A Tesla Model Y Performance prototype with white seats was spotted in a Los Angeles parking garage over the weekend.

All sightings of Tesla’s upcoming all-electric crossover thus far have been with the standard black interior. This most recent sighting gives Model Y pre-order reservation holders a first-hand look of how the vehicle may appear with Tesla’s all-vegan white interior.

In the series of photos posted on the r/TeslaMotors subreddit by u/lastnamethai, the Model Y appears production-ready and with subtle modifications to its body style since the vehicle was first spotted outside of the company’s factory in Fremont, California last year. 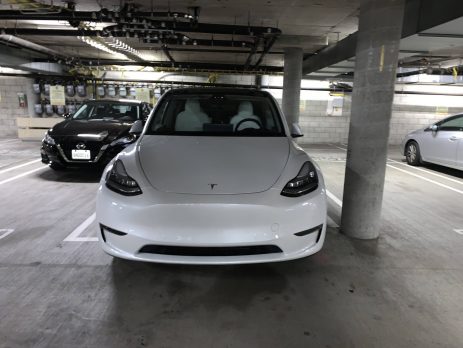 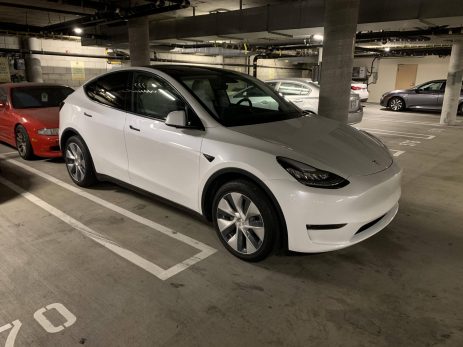 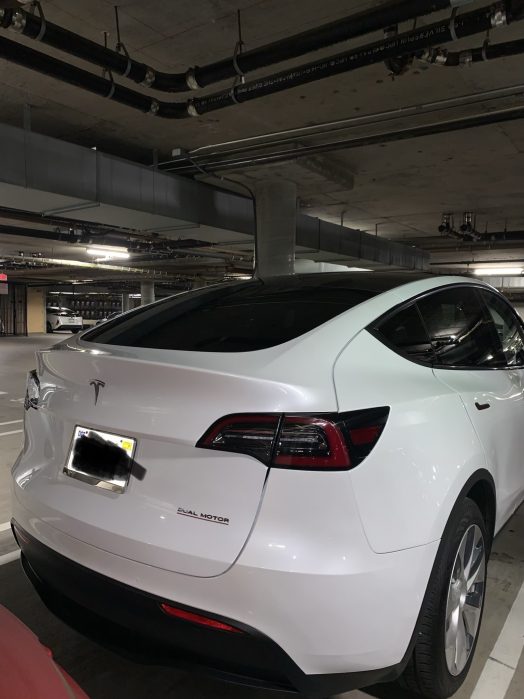 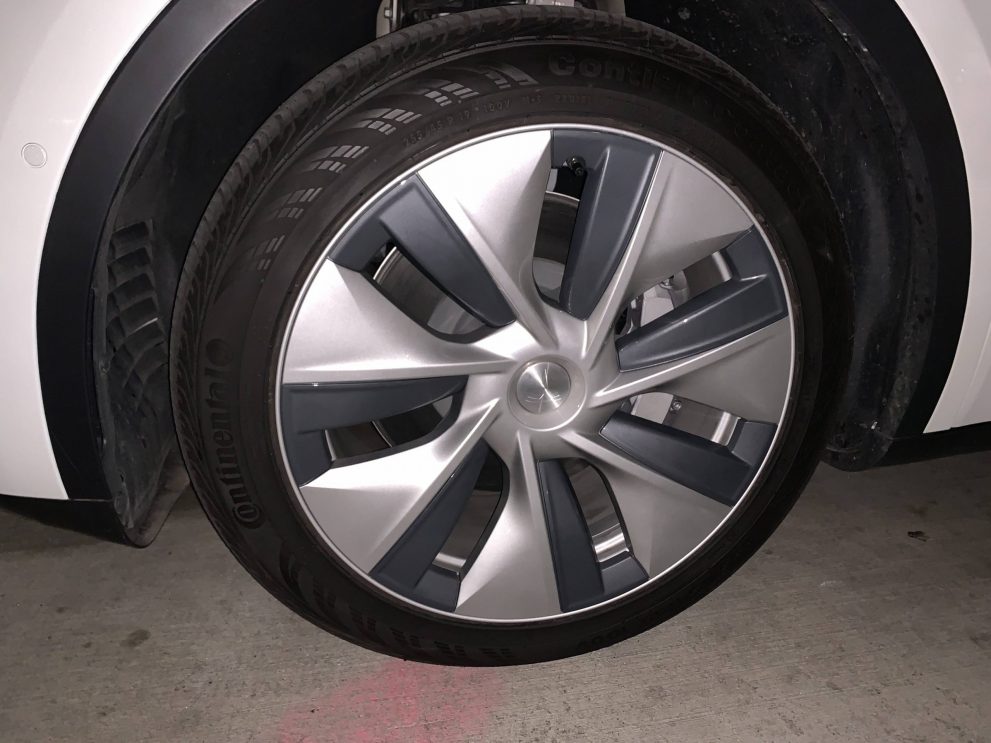 The newest Model Y sighting joins numerous other sightings that have taken place on public roads across the US, and another on Tesla’s factory test track. In some instances, test vehicles have been outfitted with calibration instruments.

In Tesla’s Q4 2019 earnings update, the company credits Model 3 production improvements for helping fine-tune the production of the Model Y. The two vehicles share nearly 75% of the same parts, making for an easier transition to Model Y production which began in Fremont earlier this year.

The Model Y has also received benefits from Tesla’s continually improving engineering processes. The company announced that the EPA upgraded its range on its AWD variants of the vehicle from 280 to 315 miles. “This extends Model Y’s lead as the most energy-efficient electric SUV in the world,” the company stated.

As of now, the Model Y is available for purchase in two variants. The Long Range Dual Motor and Performance variants will both have an EPA-rated range of 315 miles and cost $52,990, and $60,990 respectively. Tesla Model Y first deliveries will begin by the end of Q1 2020.