The inclusion of the wireless charging will be a welcomed addition for owners of Tesla owners who have historically resorted to buying it as an optional upgrade from the company’s online shop or an aftermarket manufacturer. 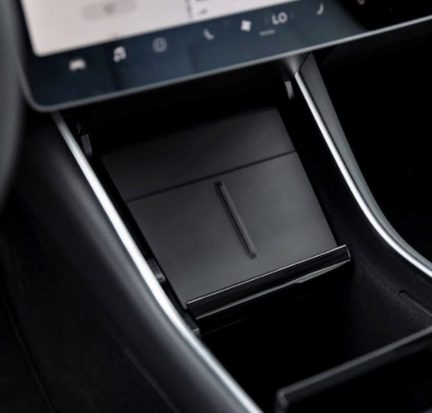 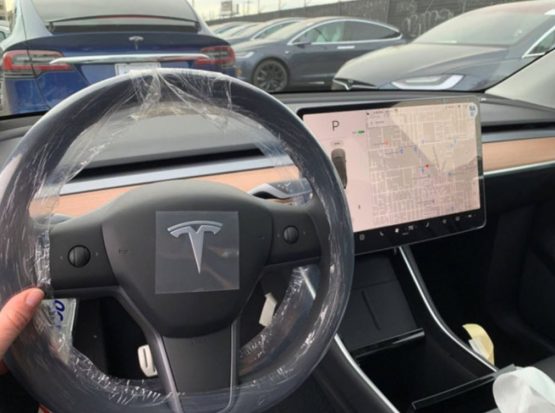 Tesla’s inductive phone charger for Model Y can charge Qi-enabled phones at up to 15W of power.  The Owner’s Manual for Model Y indicates that the wireless charger can support two phones at once, although power will be split.

Model Y’s center console has a USB-C and a USB-A as its front ports. This comes in addition to the two USB-C connectors found near the rear passenger cabin air vents.

In comparison, the Model 3 originally came with a wired phone docking system but eventually, Tesla decided to offer its own Model 3 Wireless Phone Charger for $125. The Qi-enabled wireless charger has a non-slip surface and is very easy to install. It can also accommodate two smartphones on its tray. Prior to the Tesla-made wireless phone charger, there were popular aftermarket options from brands such as Nomad and Jeda.