Less than a year since Tesla CEO Elon Musk participated in Gigafactory 3’s groundbreaking ceremony, the first batch of Made-in-China Model 3 were delivered to their owners. The event is a milestone for Tesla, as it showed that the company is capable of meeting Elon Musk’s own ambitious targets, and perhaps even exceeding them.

The delivery event was held in Gigafactory 3 on Monday, December 30, 2019. Members of the local media were present in the event, joining Gigafactory 3’s employees in the handover ceremony. On a rather humorous note, Gigafactory 3’s delivery ceremony did not start a bit late like Tesla’s events in the United States. Instead, the hour-long ceremony started on time at 10 a.m., almost to a tee. 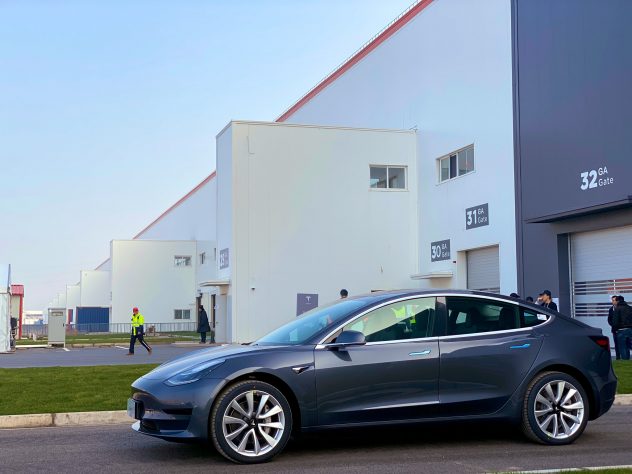 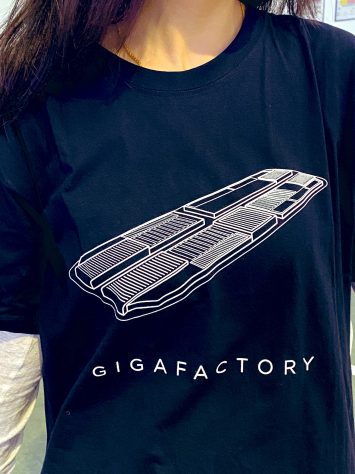 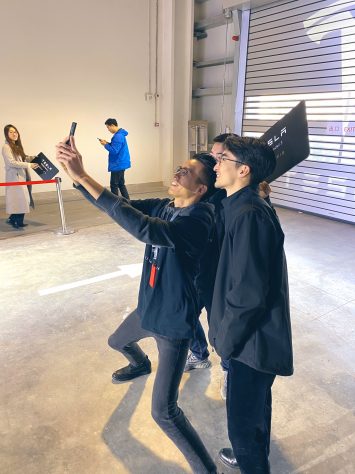 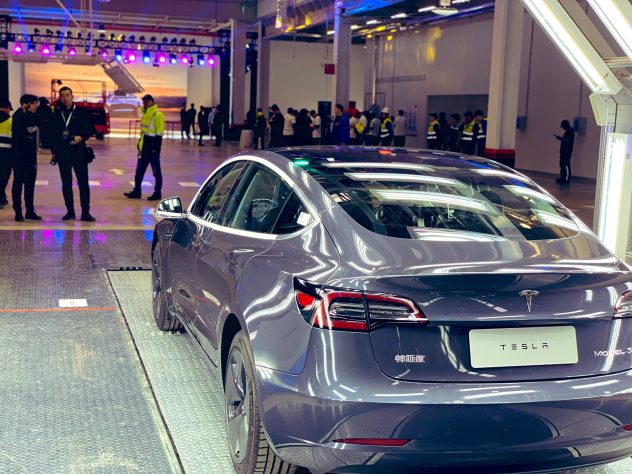 Granted, only 15 employees from Gigafactory 3 took delivery of the Made-in-China Model 3 today. Still, a single look at the massive complex’s holding lots shows that mass deliveries could begin very soon. Just outside the location of the first deliveries, hundreds upon hundreds of MIC Model 3 are parked, and a good number of them continue to be loaded onto transport trucks, heading to Tesla delivery centers across China.

This suggests that Tesla China is likely only waiting for the first quarter before it pulls the trigger to start mass deliveries of the MIC Model 3 to local customers. This bodes well for Tesla’s fourth-quarter numbers overall, as it hints that the company may already be within reach of its 2019 delivery and production goals. After all, if Tesla were still significantly short from meeting its 2019 production forecast, the company would have delivered far more than 15 Made-in-China Model 3 today.

First look at your China-Made Tesla Model 3 from Shanghai Gigafactory at the Delivery Ceremony.

First 15 cars to be delivered to employees. pic.twitter.com/BBXf7QEk4S

With Gigafactory 3 now officially starting customer deliveries, there is little that can get in the way of the electric car maker from saturating the local EV market. China has been very supportive of Tesla since the agreement to build Gigafactory 3 was signed, and this has extended to the Made-in-China Model 3, which has received incentives from the government. The vehicle has also been exempted from a purchase tax, allowing would-be customers to acquire the MIC Model 3 at a lower price.

In true Tesla fashion, the delivery event in Gigafactory 3 ended with photos and some celebration. Yet, at the end of the ceremony, Gigafactory 3 workers who were still on shift filed back to the massive electric car production facility to continue working. That’s very characteristic of Tesla, as the company, particularly in the United States, never really sleeps. Based on the recently-held event in Shanghai, it appears that Gigafactory 3 and its workers fit perfectly with Tesla’s high-demand, high-reward environment.

This literally just happened in China!! So freakin awesome!!! @Tesla dominating!!! Doesn’t look like a swamp to me. IN LESS THAN A YEAR! Let’s goooooooo!!! @elonmusk pic.twitter.com/kgdCsBnaj0

On a lighthearted note, the delivery event in Gigafactory 3 included a rather pleasant, heartwarming surprise. As the vehicles were being delivered, one of the new Model 3 owners decided to propose to his fiance. The frunk of the couple’s blue Model 3 was even filled with flowers. Based on the couple’s reactions, it appears that the Model 3 may have done its part as wingman very well.

Here’s a video of the Tesla-inspired wedding proposal in the video below.