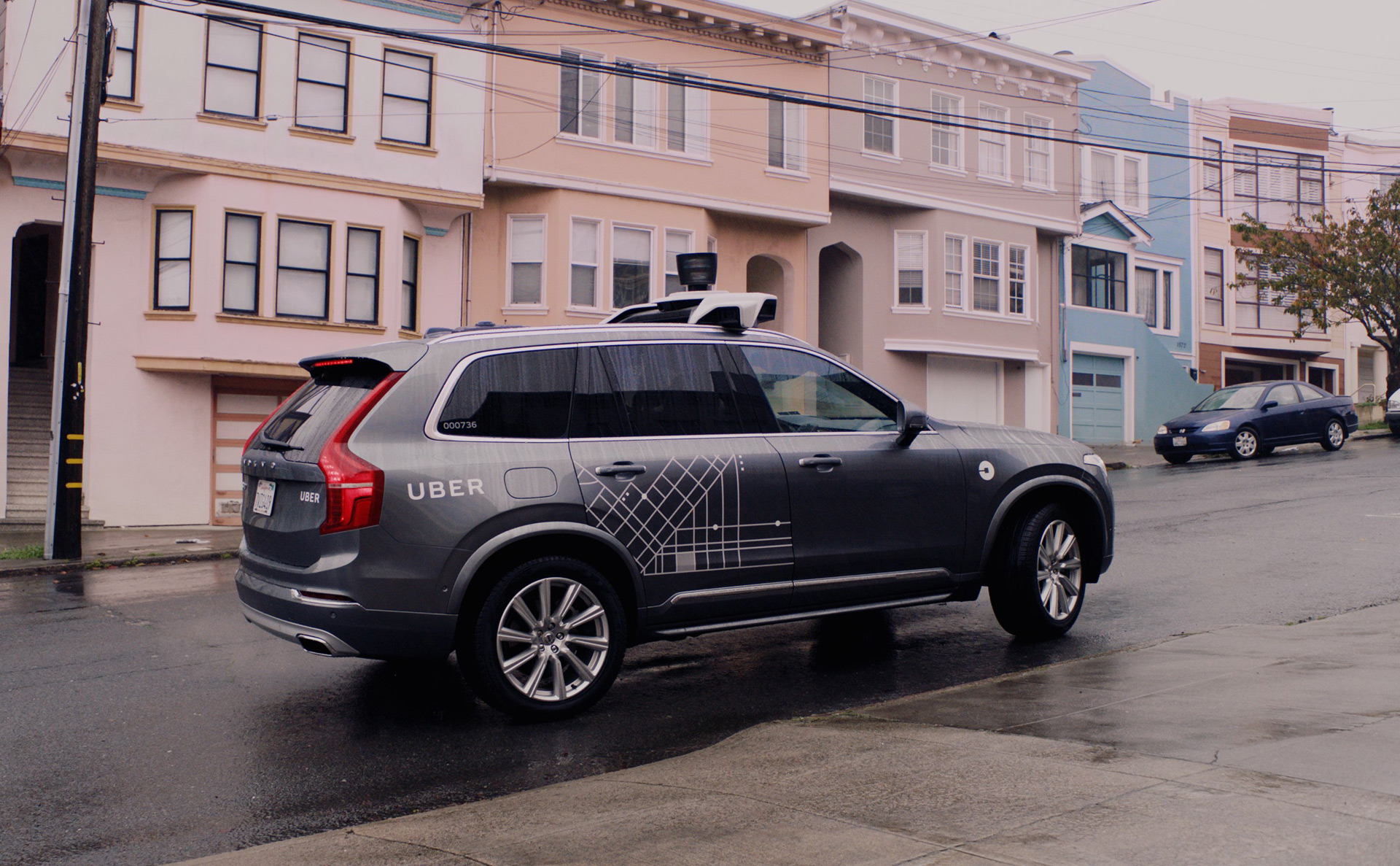 Uber is looking to sell its self-driving technology division known as Uber Advanced Technology Group, according to media reports.

Citing three people familiar with the matter, TechCrunch reported last week that Uber is in talks to sell the Uber ATG division to Aurora Innovation, a much smaller rival in the self-driving technology space.

Uber ATG as recently as 2019 received a $1 billion investment from a consortium of Japanese firms that included Toyota and automotive supplier Denso. At the time, Uber ATG was valued at $7.5 billion.

But the division, which in 2018 saw one of its prototypes hit and kill a pedestrian, has been burning through cash as it seeks to develop a self-driving system, to the tune of hundreds of millions of dollars, which could potentially be too costly for Uber as the ride-hailing giant continues to deal with the Covid-19 coronavirus pandemic.

As for Aurora, the company was established in 2016 with Chris Urmson, one of the early heads of the Google Self-Driving Car Project, now Waymo, among the co-founders. Another co-founder, Sterling Anderson, was in charge of development of Tesla’s Autopilot self-driving system before he quit to join Urmson at Aurora.

While the company initially made headlines with deals with Volkswagen Group and Hyundai, things have been quiet recently and VW Group and Hyundai have since gone on to establish more substantial deals with rival self-driving technology companies Argo AI and Aptiv, respectively.