Some of Tesla’s recent firmware updates appear to have adversely affected a number of Model S variants, with electric car owners reporting that their vehicles lost features like Launch Mode and Max Battery Power after installing firmware 2019.x. This has resulted in slower-than-usual launches, particularly among Model S P85D and P90D vehicles.

Conversations about the issue started at the Tesla Motors Club back in early April, with Model S P90DL owner Ryan Autry mentioning that his electric car lost Max Battery Power and Launch Mode after it received the 2019.x update in mid-March. The Tesla owner noted that while his vehicle showed the Ludicrous + button under Acceleration, selecting the setting did not trigger a sub-screen that allowed Max Battery to be chosen. Tesla Model S P100D owners in the TMC forums noted that their vehicles did not any problems with the same firmware version installed.

Eventually, more owners of Model S P90D and P85D reported the loss of their vehicles’ Launch Mode and Max Battery Power options. Reports also emerged stating that the electric sedans showed less power after installing the 2019.x update. One owner, who goes by the username Kurfer on TMC, tested his Model S in the quarter mile and found that his car’s time had increased from 1.12 to 11.75 seconds with 2019.x installed. 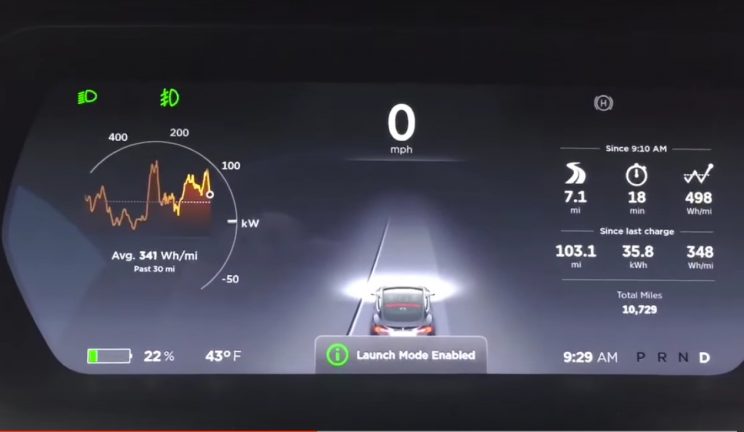 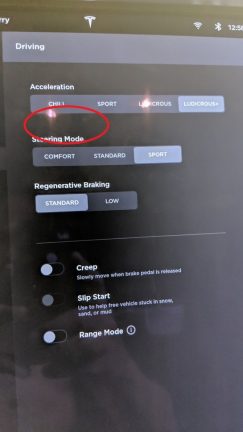 Prompted by the issues resulting from the 2019.x firmware updates, the Model S owners began taking their vehicles to Tesla service centers to have them fixed. The owners were informed that the source of the issues was a bug, and that a software update will be released to fix the problems. Several software updates were indeed rolled out, but none addressed the missing features and the reduction in power. As of Monday, Model S owners on the TMC forum have reported getting firmware version 2019.12.1.2 for their vehicles, but just like before, Launch Mode and Max Battery Power were still unavailable.

These circumstances have resulted in a notable degree of apprehension among several Tesla owners, with some speculating that the company might be intentionally limiting the power of the Model S P95D and P90D. Some owners who have been frustrated at the lack of legitimate solutions from the company are even contemplating a class-action lawsuit. While this might sound a bit excessive, it should be noted that something very similar had happened before.

Back in 2016, several Model S owners started noticing that their vehicles were performing less impressively than usual. Upon soliciting feedback from a local service center, Model S owner and TMC member Tech_Guy was informed that software on his Ludicrous Model S has limited his vehicle’s power output due to too many uses of Launch Mode. This resulted in complaints from electric car owners, and eventually Tesla opted to remove the limiting feature. Tesla’s then-President of Global Sales and Service Jon McNeill announced that the company decided to “remove all software performance reductions tied to frequent max power usage.”

Tesla’s electric cars are known for their insane launches and their quick acceleration. The Model S, particularly its P-branded variants, changed the way electric cars are perceived by regularly outrunning high-performance vehicles and supercars on the quarter-mile. Tesla’s software updates are designed to improve the company’s vehicles; thus, an update making Performance cars slower does not make a lot of sense. Speed and power, after all, are among the key reasons why customers purchased the Model S P90D and P85D, and it is only fair for Tesla to ensure that vehicles sold as Performance machines retain their impressive characteristics until the end of their life cycle.

We have reached out to Tesla for a comment and will update this story when we receive a response.