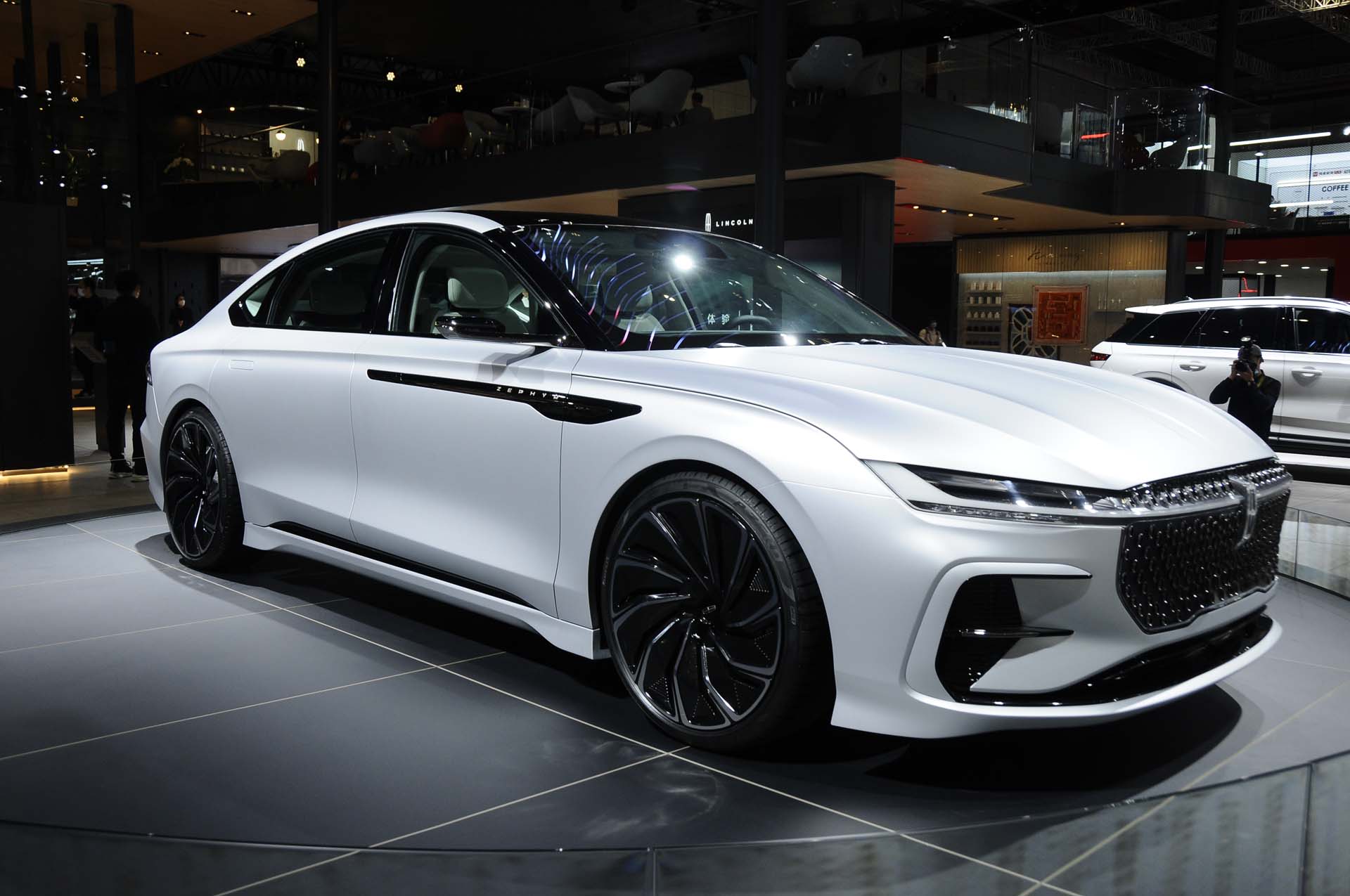 We looked at Prince’s car collection, Lincoln previewed its future, and we drove the 2022 Porsche 911 GT3. It’s the Week in Reverse, right here at Motor Authority.

This week marked the fifth anniversary of pop star Prince’s death. When the artist died at the age of 57 his garage contained 18 vehicles. This week we took a look at the ones that either stood out or were the most surprising.

The Lincoln Zephyr Reflection was unveiled at Auto Shanghai 2021. While the gorgeous sedan won’t come to the U.S., its design gives a good indication of where the brand is headed designwise. The Zephyr Reflection previews a production model bound for the Chinese market later this year.

The 2022 Mercedes-Benz AMG GT 73 4-Door Coupe was spied wearing minimal camouflage. The 800-plus-hp super hatch will be a plug-in hybrid serving as a range-topper in the GT 4-Door Coupe lineup. Expect it to debut officially later this year.

Cadillac’s done with gas-powered cars. The brand’s North American boss, Rory Harvey, said every new vehicle the luxury automaker introduces going forward will be electric, and that will start with the 2023 Lyriq.

We drove the 2022 Porsche 911 GT3 and found it’s the best 911 yet. The new front suspension has done wonders for the car’s power delivery, especially when exiting a corner, and the steering feel is spot on.