The all-electric SUV has become the official transport vehicle for SpaceX crew missions and a far departure from the Airstream vans that NASA has used for decades. The NASA-themed Tesla Model X will carry NASA Astronauts Bob Behnken and Colonel Doug Hurley on a short ride from the Operations and Checkout Building at the Kennedy Space Center, where they will suit-up, and to the launchpad.

“Here’s some @Tesla news that everyone should love. Check out the Model X that will carry @AstroBehnken and @Astro_Doug to the launchpad for the Demo-2 mission! #LaunchAmerica,” Bridenstine said on Twitter. 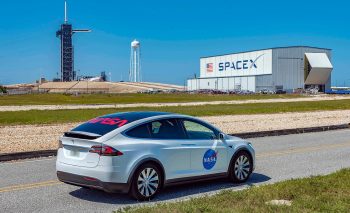 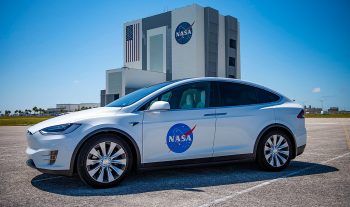 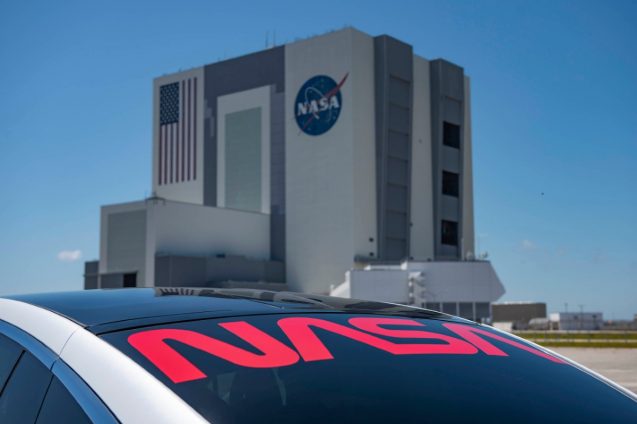 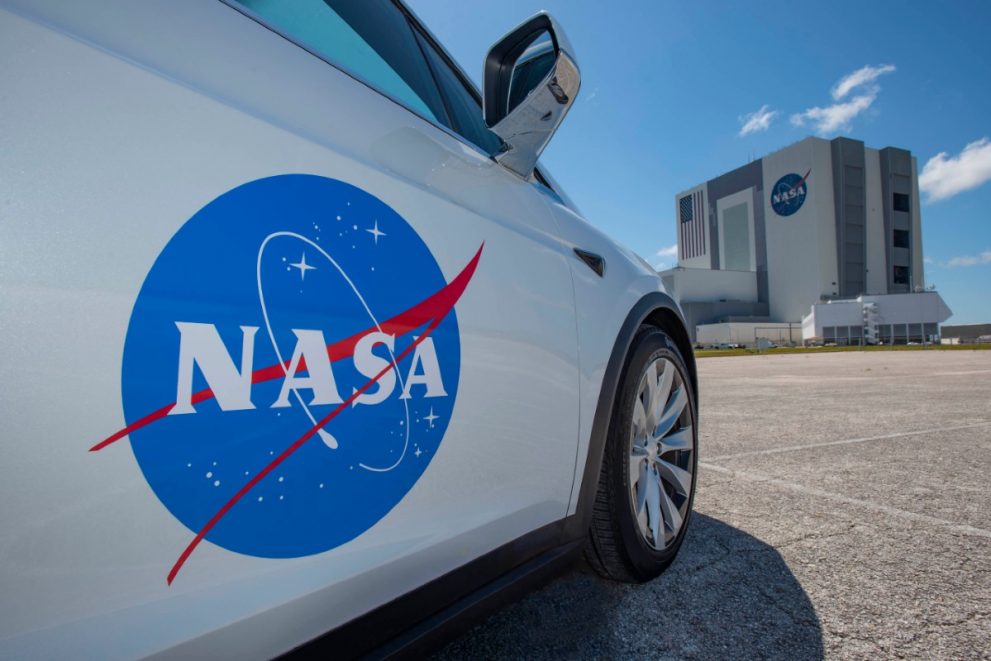 The Tesla Model X became part of the conversation in January when Behnken and Herley both suited up for pre-launch activities and took a photo of their first ride in the Model X as part of flight training exercises.

NASA spokesperson Joshua Santora said at the time in regards to a collaboration with SpaceX and Tesla, “This is part of the game of us learning to work with a commercial provider.”

The Crew Dragon Demo-2 mission will finish the validation process for human-rated spaceflight operations that utilize SpaceX craft. The upcoming launch, slated for May 27, will mark NASA’s first crewed launch in nearly a decade.

Both astronauts will make its way to the International Space Station inside the SpaceX Crew Dragon spacecraft and remain in space for over a month before coming back to Earth.

“We would like to fly a mission that is as long as we need to for a test flight, but also support some of the space station program needs,” said Steve Stich, NASA’s deputy manager of the commercial crew program.

The maximum stay for the crew would be no more than 119 days, due to the potential degradation of the Dragon spacecraft’s solar panels.