Aston Martin’s DB4 was an instant hit in the late 1950s. The sleek two-door was the first car built at the automaker’s plant in Buckinghamshire, England, and was a critical success when it was released. But history doesn’t celebrate Aston Martin for its DB4; that distinction is reserved for its successor.

The DB5 bowed for 1963 with more elegant looks compared to the DB4, a seemingly impossible task. Italian coachbuilder Carrozzeria Touring Superleggera was responsible for the exotic looks wrapped around British engineering. 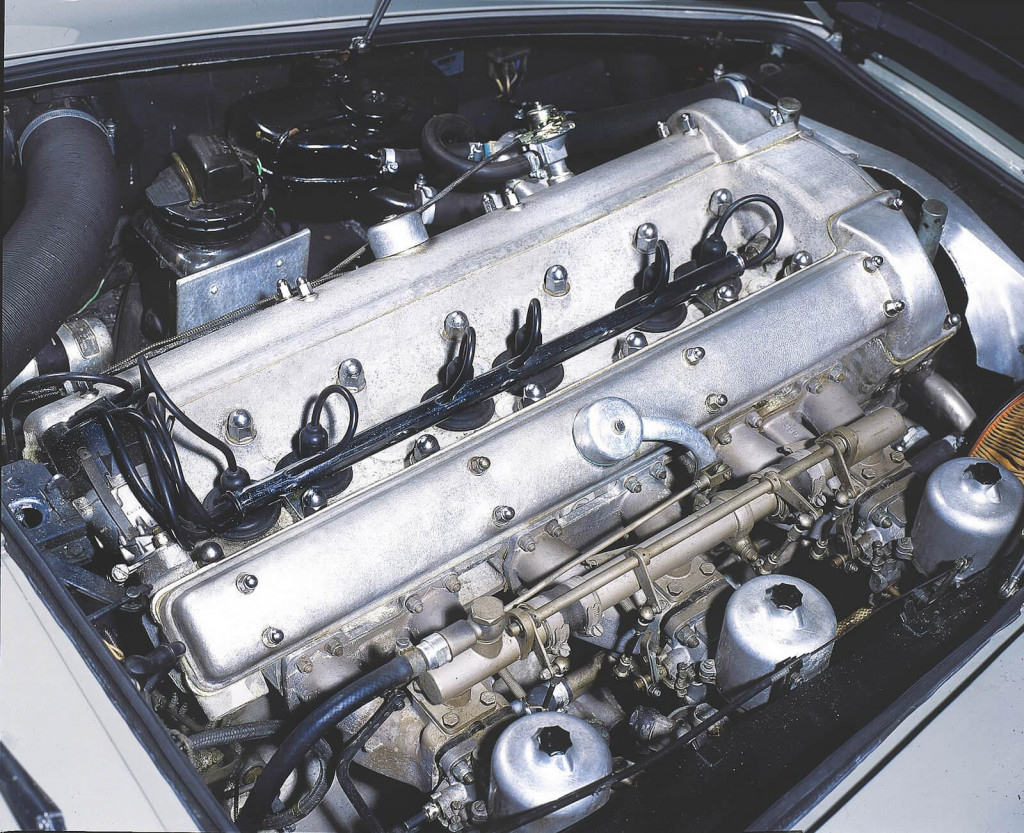 As a stand-alone car, the DB5 was nothing more than an incremental update to the DB4. The engine swelled to 4.0 liters (up from 3.7) and made 282 horsepower, it has a new 5-speed manual transmission, and the car was quicker than the DB4 predecessor.

So how did the DB5 catapult itself past the DB4 to become one of the most beloved cars from the British marque? Bond, James Bond. 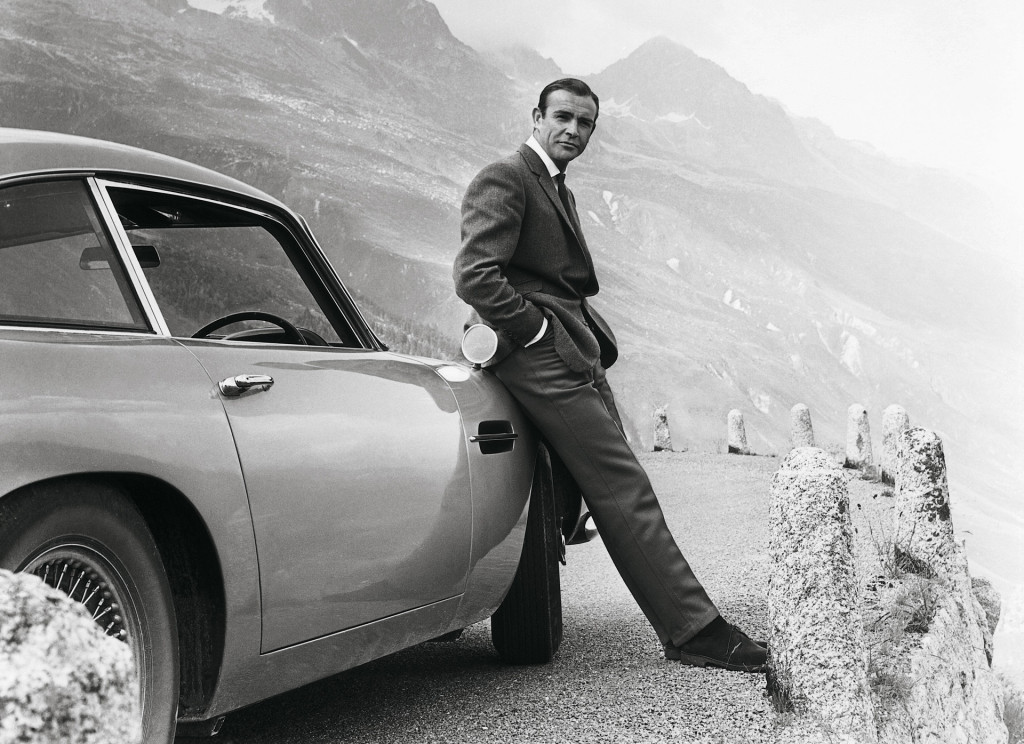 The DB5 made a silver-screen debut in the 1964 film “Goldfinger.” The film’s special effects manager, John Stears, persuaded Aston Martin to make a DB5 available for the film. The company obliged, which cemented the brand as a swanky co-star alongside Ian Fleming’s fictional secret agent.

Two DB5s were shown at the New York World Fair in 1964 to promote the film and sales exploded thereafter. Since its debut in “Goldfinger,” a DB5 has appeared in six other James Bond films. 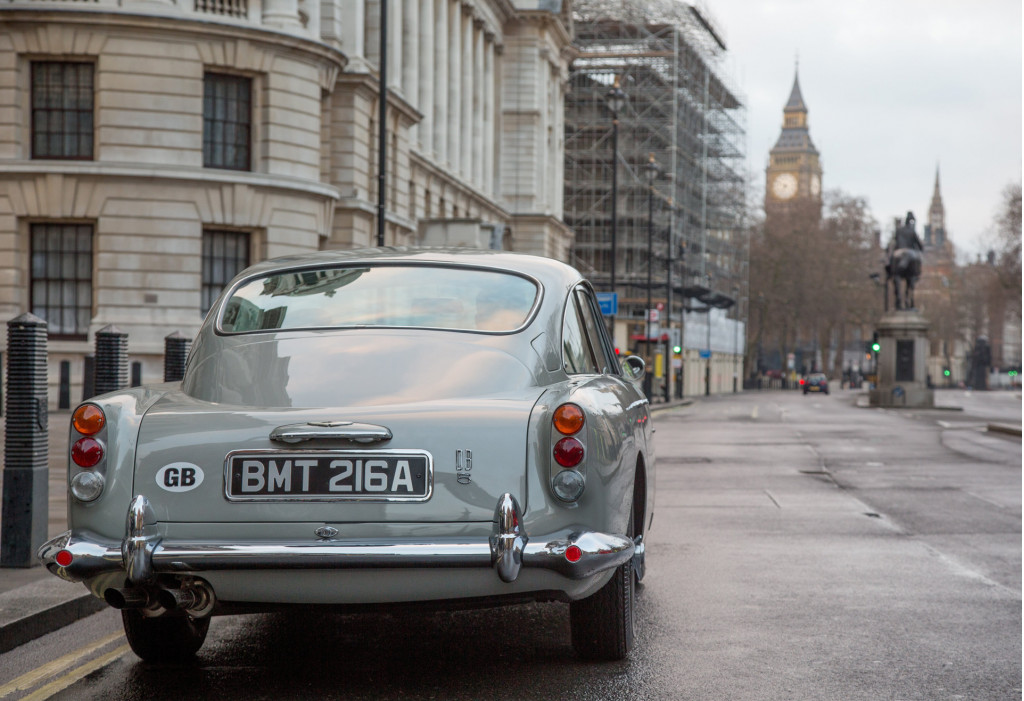 Aston Martin continued to launch new versions of its DB line in following years, but none of them would come close to the classy character found in the DB5. The lightly changed DB6 arrive in 1965 but the DB5 simply looked the part better.

Aston Martin’s choice to pitch the DB5 as Bond’s sidekick created an image few other brands and nameplates could ever touch. No, the DB5 doesn’t achieve outrageous levels of power or speed like other poster-car heroes that came later in the 20th century, but it’s hard to argue with the charm the DB5 oozes so easily.

Note to readers: Motor Authority has compiled 100 cars that have forever changed enthusiasts. From supercars and sedans to SUVs and muscle cars, these are the cars that have sparked our love for cars. Think we’ve missed something? Leave a comment below or contact us here.