Genesis on Wednesday released the first photos of a new crossover SUV called the GV70 which is coming to showrooms next year as the latest entry in the competitive small premium SUV segment.

Genesis’ first SUV was the mid-size GV80 which is just reaching showrooms after coronavirus delays quashed the original summer release. The third SUV is expected to be a compact offering, possibly with battery-electric power only.

The GV70 is yet another handsome design from Genesis, and one that’s more dynamic than the big and burly GV80. This is emphasized by the more dramatic slope of the roof toward the rear, compared to the flatter roof of the GV80. 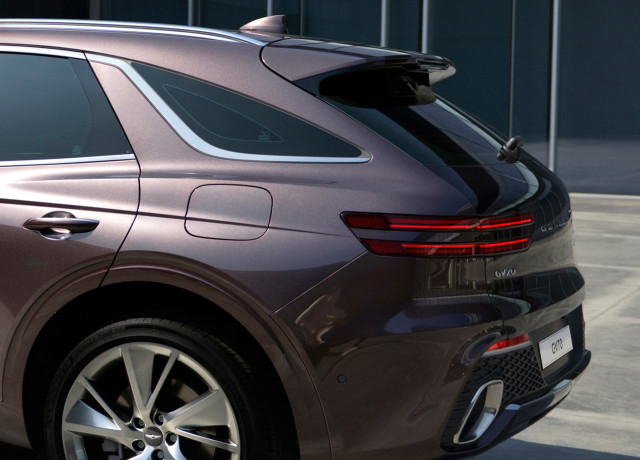 Otherwise, all the styling cues that have come to represent the Genesis brand are there, like the large crest-shaped grille and quad-light arrangement front and rear.

Like other models from Genesis, the GV70 is based on a rear-wheel-drive platform, in this case related to the one in the G70 sedan which has just received major updates. 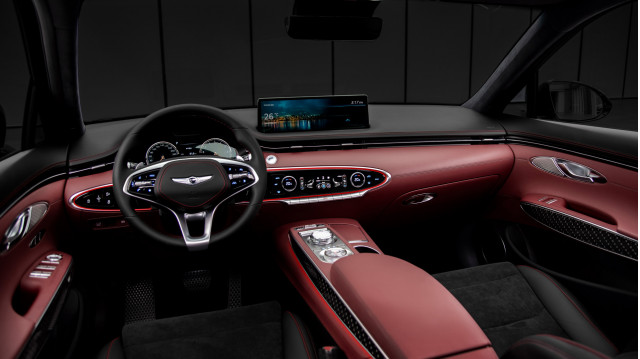 More details on the GV70 will be announced closer to the market launch but Genesis has confirmed that there will be both a regular model and GV70 Sport. Genesis hasn’t said if the Sport model will bring any performance upgrades, but the automaker has mentioned it will come with a more aggressive front fascia, unique 21-inch wheels, dark chrome exterior accents, and exclusive color and trim options inside including carbon-fiber.

The GV70 isn’t the only new Genesis coming up shortly. As mentioned above, the G70 sedan has just been updated and is set to spawn a wagon body style for European markets. There’s also a dedicated EV in the works that could be badged a GV60, as well as a battery-electric version of the G80 sedan.

Unfortunately, plans for a large coupe inspired by 2018’s Essentia concept appear to be off the radar as Genesis focuses on higher volume models first.