Motorsport News’ editor has been getting rather excited about the future of Le Mans Hypercars – so no prizes for guessing what this week’s column is about.

Being brought up on a diet of Group C racing in the 1980s was no bad thing. The packed grids (OK, so they were mostly Porsche 956s and 962s) were fizzing with driving talent, and the competition was always fierce.

But as with all things in motorsport, the golden period couldn’t last forever, and it didn’t. It nearly fell on its sword in 1992 as the sport’s governors, the FIA, tried to force firms into using what were, effectively, Formula 1 powerplants. It proved fatal to the World Sportscar Championship in 1993, and the World Endurance Championship title would not be seen again until 2012. 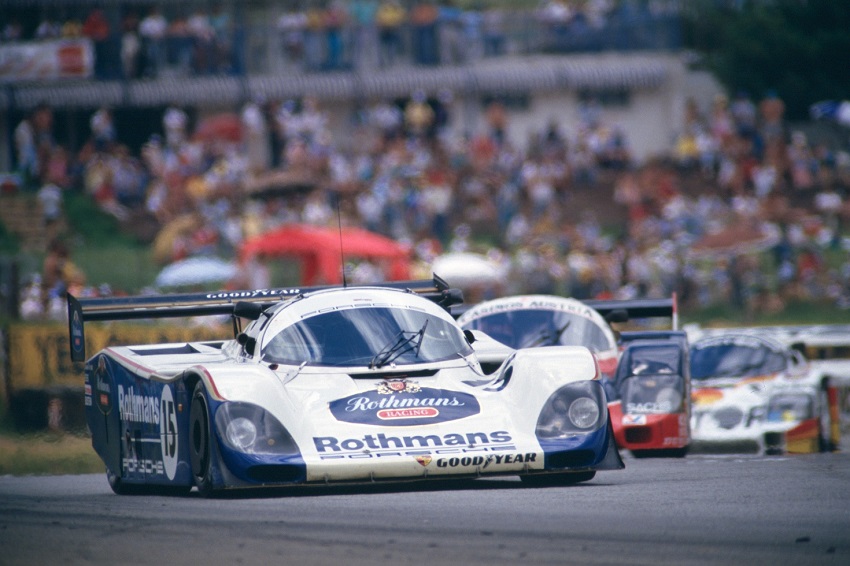 Of course, the appeal of Le Mans has always remained strong, and it has managed to weather the storms because of its prestige, history and profile. But now, there is a huge amount of optimism breaking out in long-distance racing and it all came from a bit of common sense, which is sometimes sorely lacking in motorsport.

US sportscar gurus the International Motor Sports Association (IMSA) talked to the Automobile Club de l’Ouest (ACO) in Europe, and Europe talked back. The resulting unified ruleset has since taken on momentum that’s been nothing short of phenomenal.

The Le Mans Daytona hybrid (LMDh) ruleset was formally launched at the end of January in 2020 and the regulations were published in May of that year, giving long distance racing the shot in the arm it badly needed. 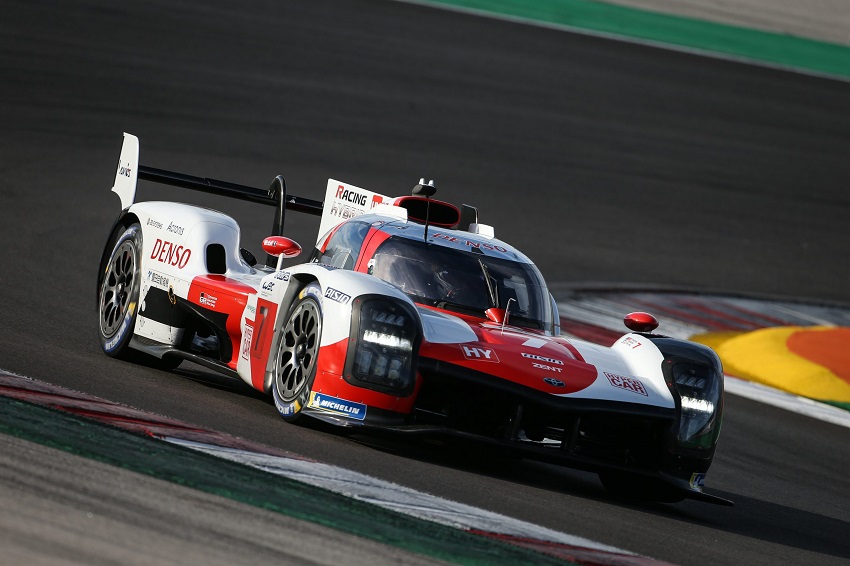 Toyota has been a long-serving fan of the long-distance format, but other firms came and went, dabbling with the category before sliding away. Now though, the Japanese marque is set to gain some much-needed competition, as the combined rules for 2023 have captured the imagination of many of sportscar racing’s most iconic brands.

The platform to showcase hybrid technology, which many of the leading manufacturers were exploring already, has been a massive attraction.

Peugeot has already built a pair of Le Mans Hypercars (LMH) but the convergence of performance with the LMDh ruleset (which includes more spec parts than an outright LMH car) has opened up the scope for so many more to join the party.

Porsche, Cadillac, and BMW – along with Ferrari’s Le Mans Hypercar, which was seen in public for the first time this week – have already been putting in the hard testing yards. All four are scheduled to make their race debuts in 2023 and BMW, Cadillac and Porsche are looking at split programmes in the World Endurance Championship and across the pond too in America’s IMSA series.

But it doesn’t stop there. Acura (Honda to you and me here in Europe) will join the party too to line-up alongside Toyota and the rest in its Oreca-developed chassis. There is more: French firm Alpine has confirmed a programme with an Oreca chassis scheduled for 2024, and Lamborghini will join LMDh in that same season. Meanwhile, Nissan and Mazda are two other names rumoured to be joining the action in 2025. 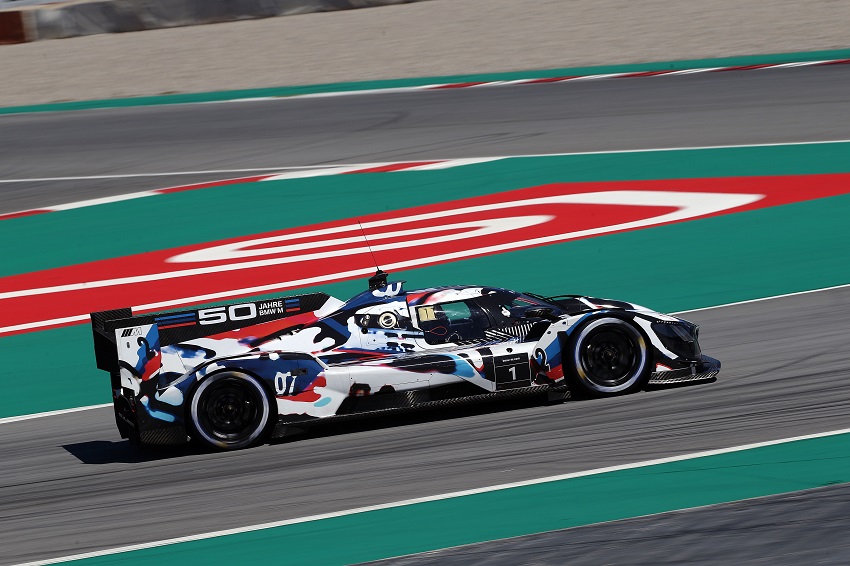 That means Le Mans, in 2025, could potentially have more than ten works-backed hypercar teams on the grid. See what we mean? Sportscar racing has never had it so good…some joined-up thinking has blown the doors wide open.

And, if as seems likely, the profile of sportscar racing will flourish, there is nothing to stop more and more firms getting involved. How long, for example, could McLaren or Aston Martin ignore something which has the potential to rival any other series in the world? 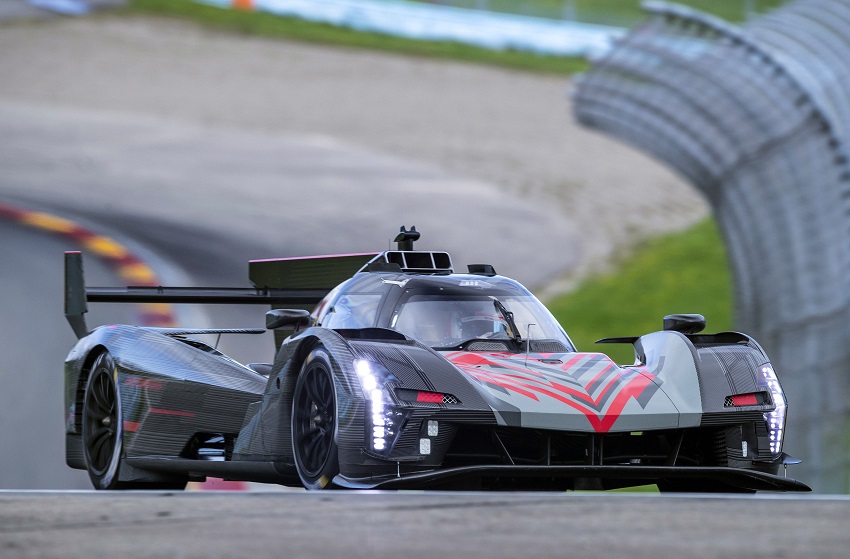 What it also does, thank goodness, is create a host of opportunities for talented drivers to get a decent shot of a full-time ride in a factory programme. Sportscar racing was, in the 1980s, a hotbed for up-and-coming talent with the likes of Riccardo Patrese, Michele Alboreto, Alessandro Nannini, Thierry Boutsen, Jonathan Palmer, Derek Warwick and Stefan Bellof all getting the chance to display their abilities. While they might have, at various stages, been saddled with back-of-the-grid grand prix cars, the outlet of a competitive sportscar seat gave them a chance to show what they could actually do.

While it is hard to imagine F1 drivers today being given the free rein to go and dabble in long-distance sport, there is a whole host of talents sitting just below that level who need a decent break. It looks like they will now be able to get one thanks to these new Le Mans Hypercars.

There is much to look forward to in the long-distance arena at the moment. Next season can’t come soon enough.