It’s not long now until the UK’s modified community hits Silverstone for TRAX 2022. Here is our pick of the five best attractions at this year’s Silverstone event this September 11th and why you should be attending. 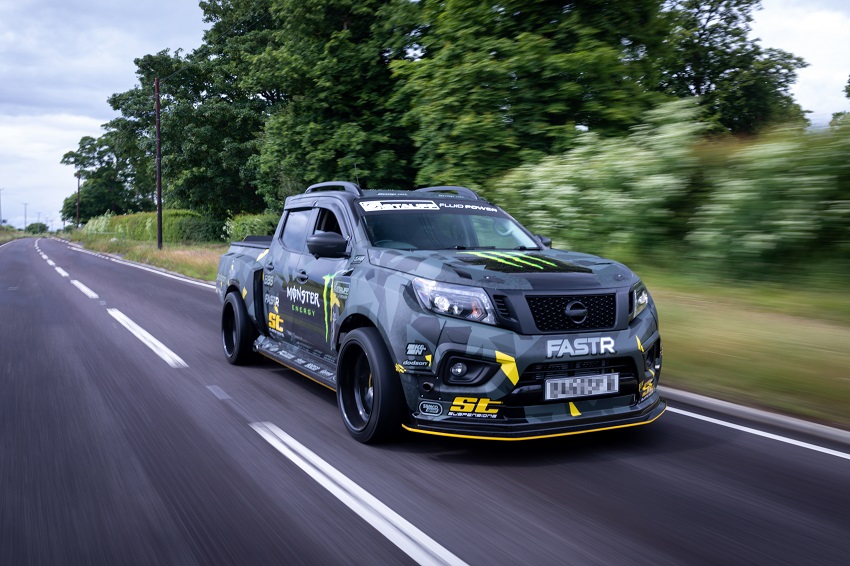 That’s right, the guys and girls from Monster Energy are bringing a bunch of their top athletes to TRAX. Nic Hamilton, Luke Woodham and Sam Reynolds will all be taking to the circuit in a dedicated Monster Energy track session, while Baggsy’s insane 1000bhp Navara-R will be displayed on the Fast Car stand, which brings us nicely onto the Magazine Paddocks… 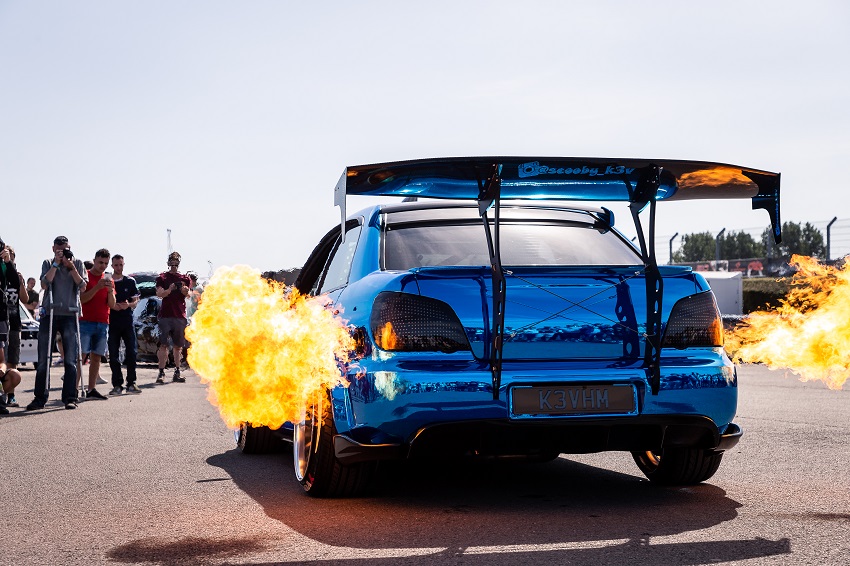 Of course, we will be displaying a selection of cool cars from a mega-powered Lambo to a juiced Juke and everything in between. But, there will also be displays from the UK’s best tuning magazines, including Performance VW, Performance BMW, and Fast Ford. Want to see the best cars at TRAX 2022? You’ll probably find them here. 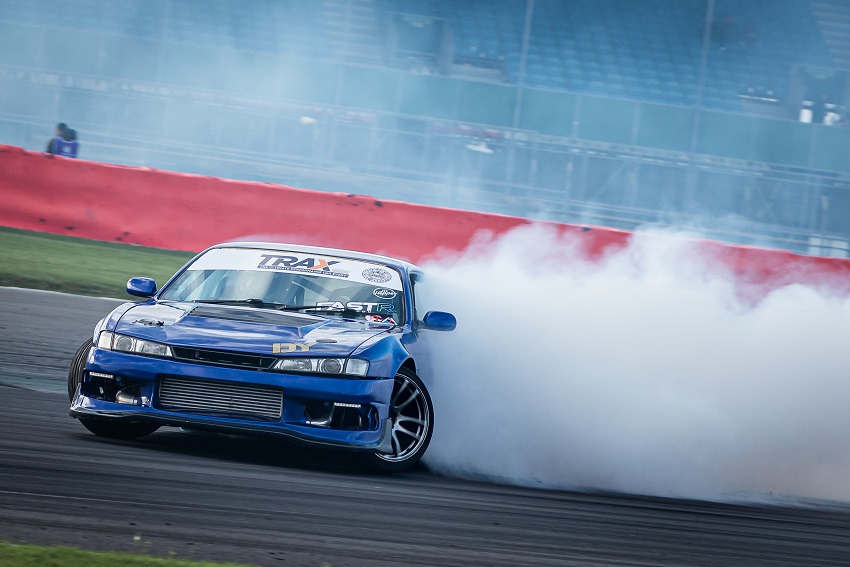 The infamous Drift Kings competition returns to Silverstone as a bunch of the UK’s finest drifters battle it out to be crowned this year’s Drift King. There are three smoke-inducing sessions taking place throughout the day, with the grand final hitting the tarmac at 3pm. Don’t worry, you won’t miss it, you’ll hear and smell it taking place as the sweet aroma of shredded rubber fills the atmosphere. 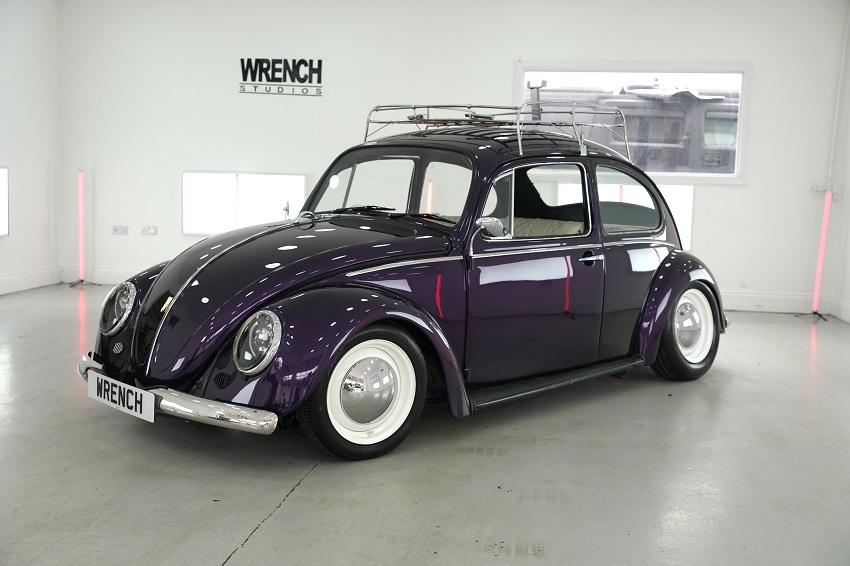 Anybody watched the re-booted Pimp My Ride series on MTV UK’s YouTube channel? Well, you should as the guys and girls at Wrench Studio have completed some awesome transformations on everything from Classic Beetles to Ice Cream Vans. Once you’ve seen the ‘pimped’ vehicles on the small screen, go and check them out in real life as five of the cars from the current series will be displayed at TRAX. 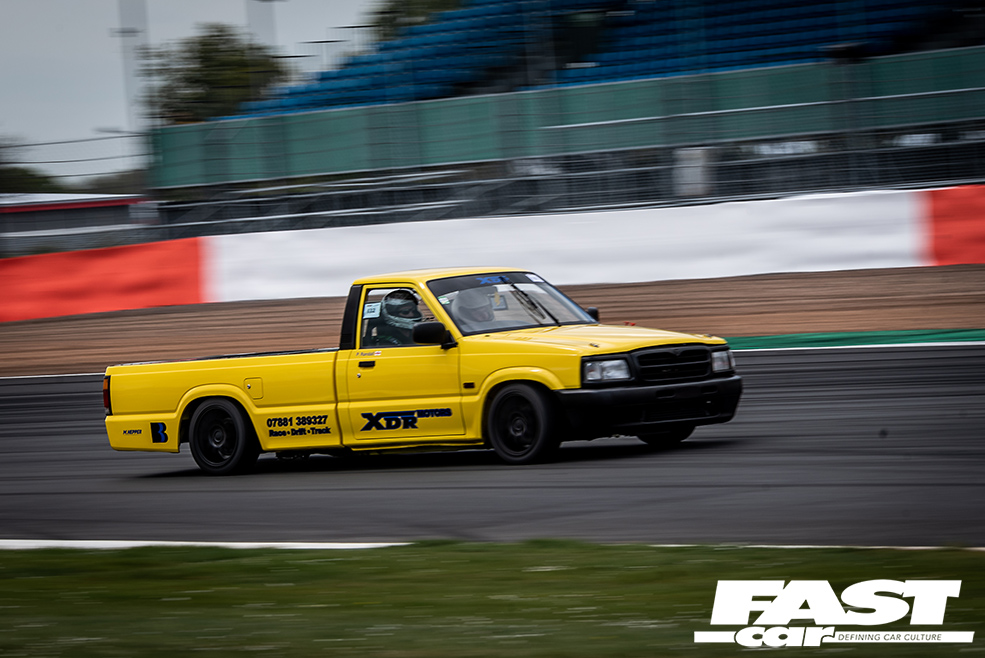 We couldn’t mention TRAX without mentioning the public track time, as the hallowed tarmac is the heartbeat of the show. For just £35 you can test your skills on the same terra firma as F1 greats. Either pre-book your session or buy it on the day (subject to availability), don’t forget your driving licence and if you’ve got a lid, bring that too (also available to hire). Make sure you check out our Silverstone track guide so you can perfect your line before the day. And while you’re at it, check out our guide on how to prepare you car for a track day to ensure you’re fast and safe!

Still need tickets? Swing by the TRAX Silverstone event page for more details about the event and how you can buy tickets. We hope to see you there!