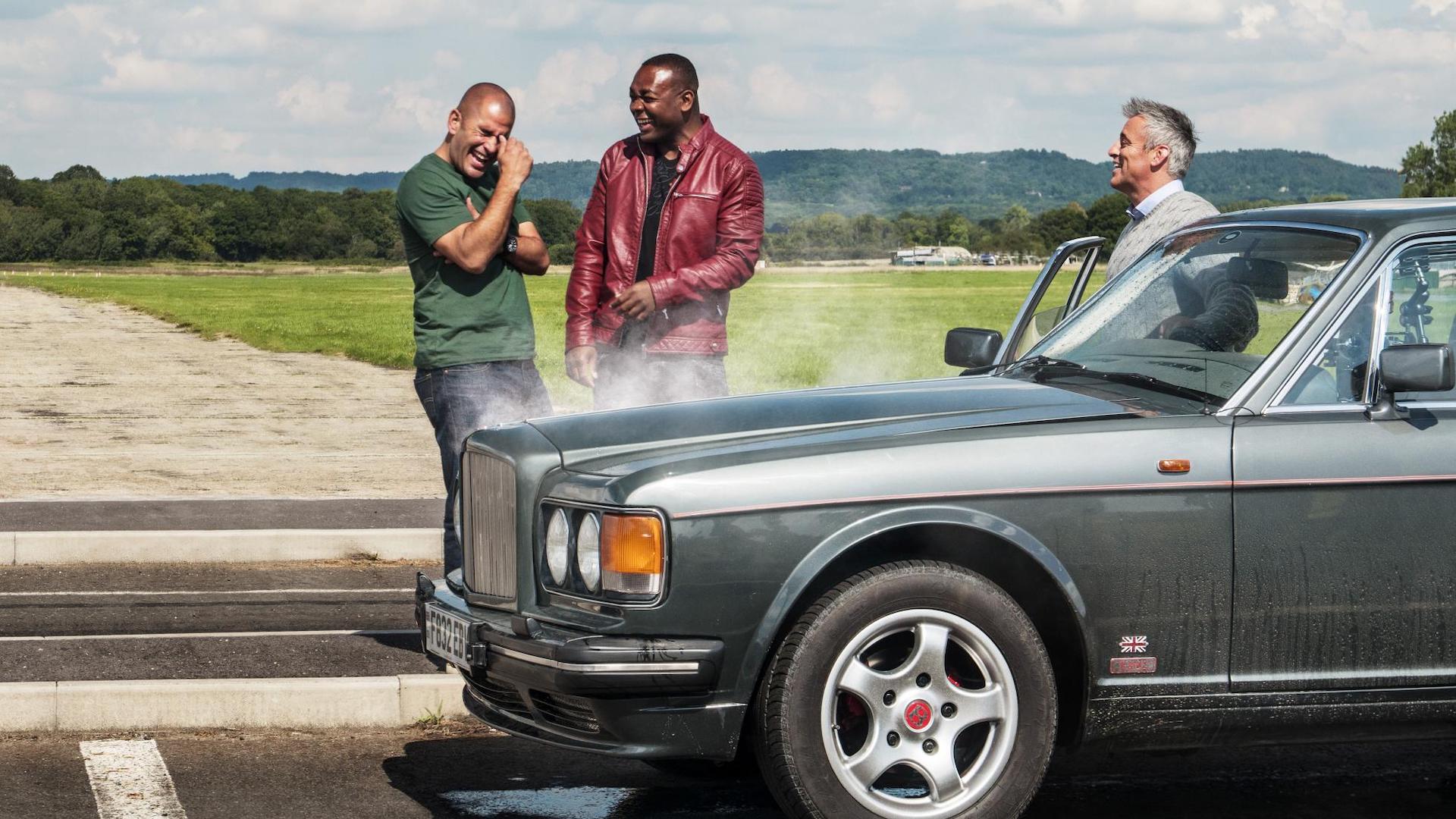 “Top Gear” fans, mark your calendars for Feb. 17. The 26th season of the motoring show returns to BBC Two this Sunday.

The show’s current round of hosts—Matt LeBlanc, Rory Reid, and Chris Harris—return for five one-hour episodes, and “Top Gear” said we can expect the usual slew of tests and adventures. The five episodes will tackle such questions as the best supercar alternatives to an estate car and which is the best used luxury car for the price of a new Dacia Sandero. The hosts will also race to the top of a mountain in the UK’s cheapest 4×4 vehicles, drive across Sri Lanka in Tuk-tuks, and watch Harris drift a Porsche 911 GT2 RS. Sounds like “Top Gear” to us.

Season 26 will be the final season with the current hosts. LeBlanc shared last year this would be his final season with the show and cited the extensive travel as a major factor for his leaving. LeBlanc came aboard the series in 2016. Reid will step back as a main presenter as well, and focus on the “Extra Gear” companion show.

Harris will take over main presenting duties alongside two new faces to “Top Gear”: Paddy McGuinness and Freddie Flintoff. McGuinness is an English comedian, while Flintoff is a former English cricket champion and self-described lover of cars. It will be interesting how the new hosts develop chemistry. The rapport LeBlanc, Reid, and Harris built has proven to be a key element of the show.

Season 27 will most likely debut later this year. Fans can also binge-watch the original “Top Gear” trio of Jeremy Clarkson, Richard Hammond, and James May on their new show, “The Grand Tour,” on Amazon Prime. Their third season kicked off last month.

Check out the “Top Gear” season 26 trailer above ahead of the debut this Sunday.