In Matt’s first column of this new weekly series, he takes a look back at the weekend’s BTCC finale, and the journey Tom Ingram has taken to become champion.

In truth none of the four drivers in with a shout of the prestigious British Touring Car Championship crown, which was fought out over three high-pressure races at Brands Hatch last weekend, deserved to lose.

Each had a valid right to lay claim to the highest profile trophy in UK motor racing and it eventually fell the way of Excelr8 Motorsport Hyundai i30 N racer Tom Ingram. The 29-year-old, who had been within the top four finishers in the series on four occasions leading up to Sunday, put on a dominant display.

Even the winner himself couldn’t quite believe he had landed the top prize. “In that last race, I felt like I needed an adult in the car with me to tell me what to do,” joked Ingram, as he was in tears afterwards. “I didn’t know what was going on…”

His two race wins in the first two races in Kent and a fifth-place finish helped him to eclipse the Motorbase Performance Ford Focus of Ash Sutton, and the BMW twins of Jake Hill (MB Motorsport) and Colin Turkington (WSR). 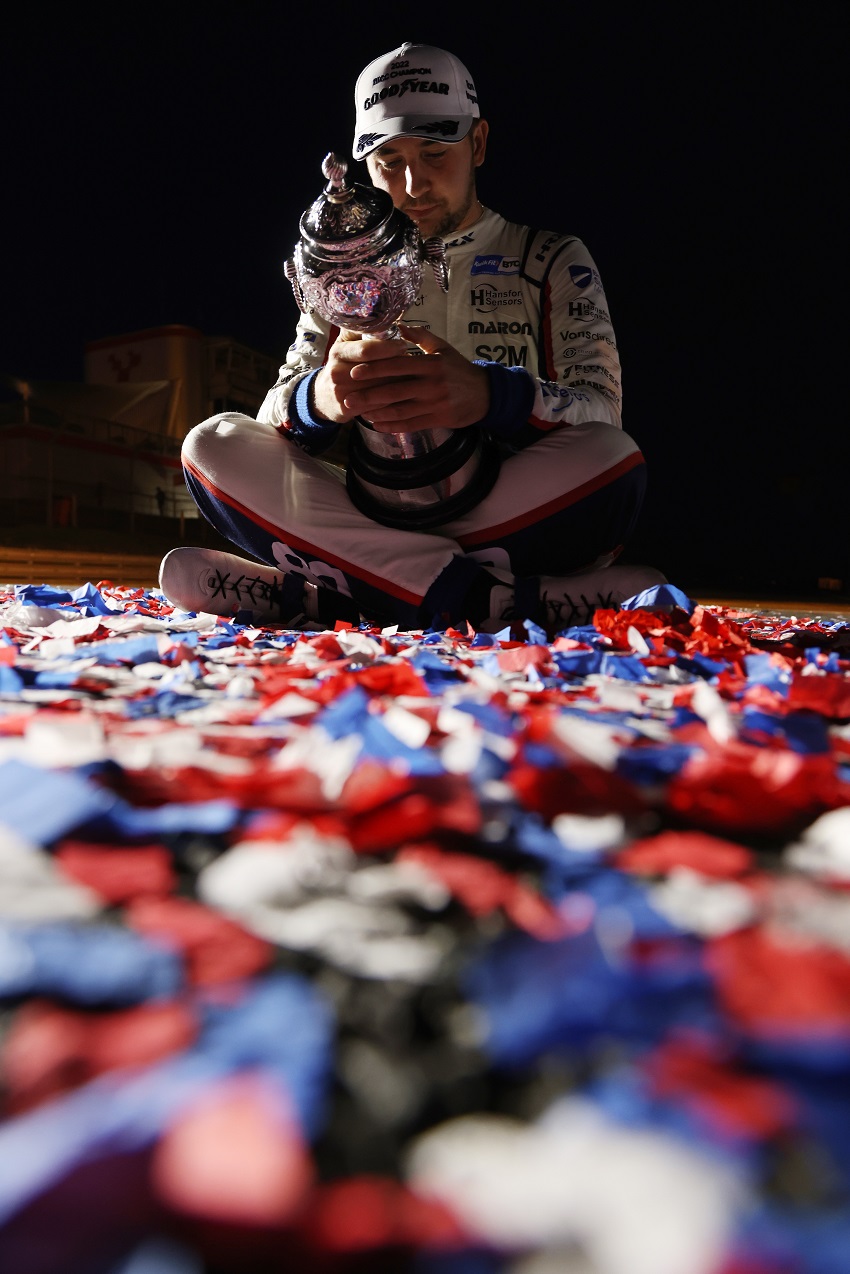 Since joining the BTCC in 2014, Ingram was regarded as the new wave of tin-top talent. The established stars like Matt Neal and Jason Plato had ruled the roost for a decade or more when the fresh-faced High Wycombe driver turned up for his freshman year.

He was one of a new generation, one of the ones who had earmarked the BTCC as a destination in his career rather than just a staging post to something else. He met Neal at the Autosport International Show when he was five years old and still treasures the autograph he garnered that day. 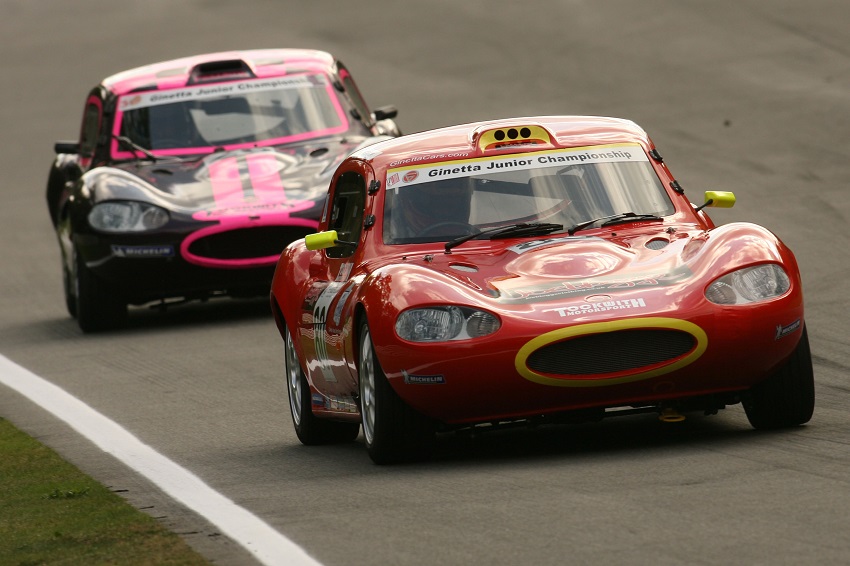 While the starry-eyed Ingram had set his sights on a lifetime behind the wheel in the BTCC from that day, there was still a long way to go to get there. His fledgling car racing career in Ginetta Juniors in 2009 was under serious threat due to funding issues and it was only the exceptionally brave decision of mum and dad Annette and Bruce to remortgage their house that kept the on-track dream alive.

Ingram’s performances in that opening Ginetta Jr seasons also attracted the attention of Plato himself, who co-opted the young aspirant onto a scholarship scheme in 2012, which was the leg-up he needed. It is ironic that Plato was having his farewell weekend in the category on the same weekend Ingram clinched his first crown… 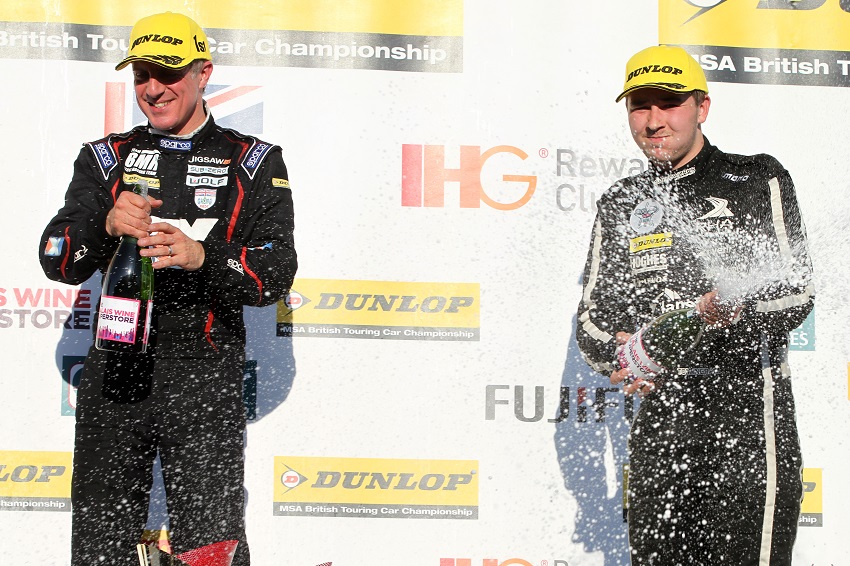 From there, Ingram battled away as a valiant leading independent runner, gaining experience and, more importantly, gathering a group of people around him who could help him achieve his ambition. Not least among these are his partner Laura Drysdale, who works tirelessly in the background on the corporate deals and the engineering boffin Spencer Aldridge. It is a formidable combination of talent and commitment that is almost unparalleled within the BTCC paddock.

Tom Ingram’s story isn’t a rags to riches one (there is still no cash jackpot for the winning driver), but it is one which should inspire any young hopefuls. When there is a determination, a drive and a desire to succeed, along with a group of faithful supporters who believe too, anything is possible. Even the coveted BTCC title.