The Chicago Auto Show doesn’t draw as many big names as some of the other major auto shows held in North America, but this year’s running was surprisingly jam-packed with new attractions. The star has got to be the 2020 Ford GT, which packs a higher horsepower rating of 660 hp, plus an available Liquid Carbon edition that comes with exposed carbon fiber. 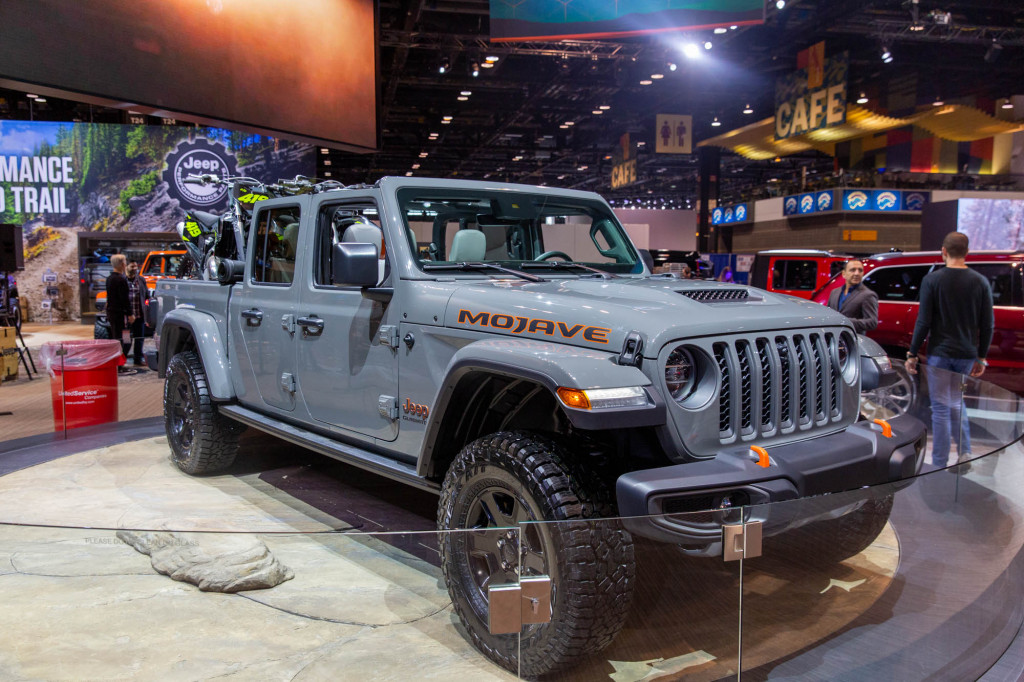 Another highlight was the 2020 Jeep Gladiator Mohave. It’s Jeep’s first desert-rated 4×4 and we don’t for a minute think it will be the brand’s last. 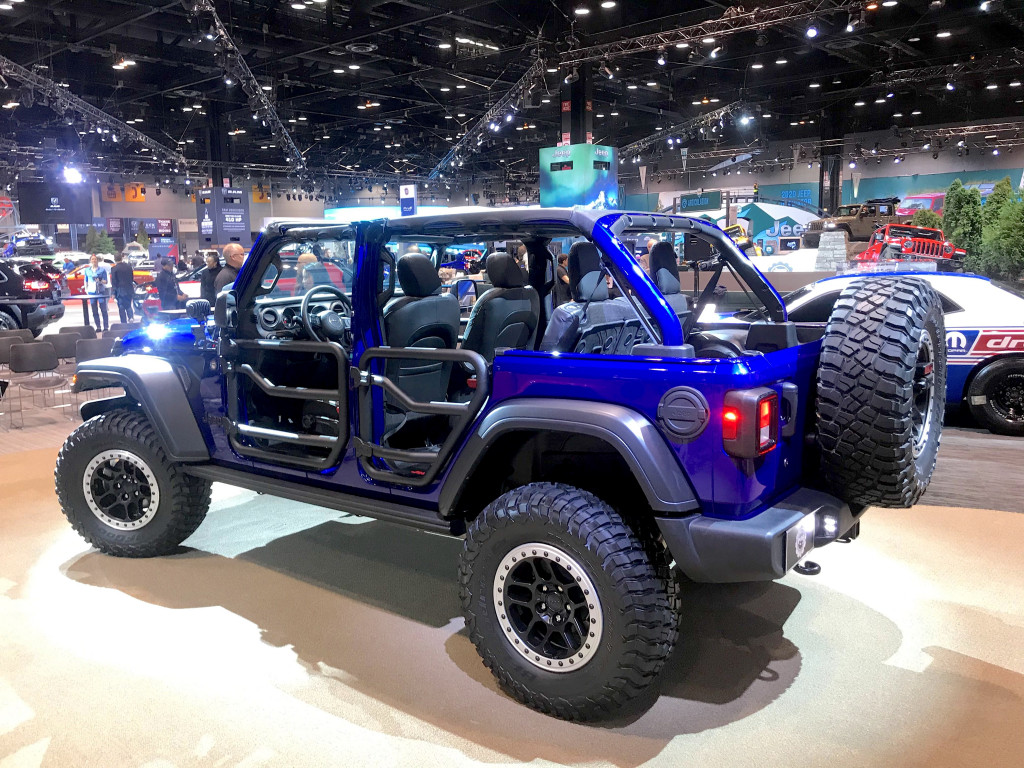 Jeep also used this week’s Chicago Auto Show to roll out the Mopar-enhanced Wrangler JPP 20. Whether it’s surviving the apocalypse or simply going camping, Mopar has you covered with the rugged off-roader. 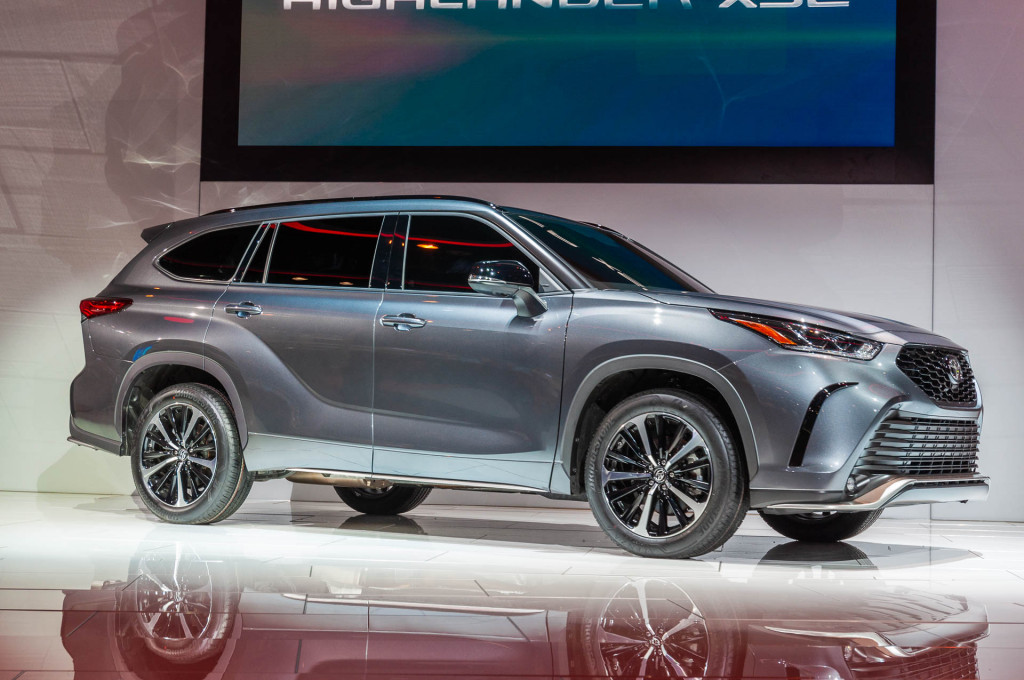 Toyota surprised with its sporty 2021 Highlander XSE. There’s no extra power but the engineers added higher spring rates, retuned shocks, and a stiffer rear stabilizer bar will help the XSE handle better than other Highlanders. 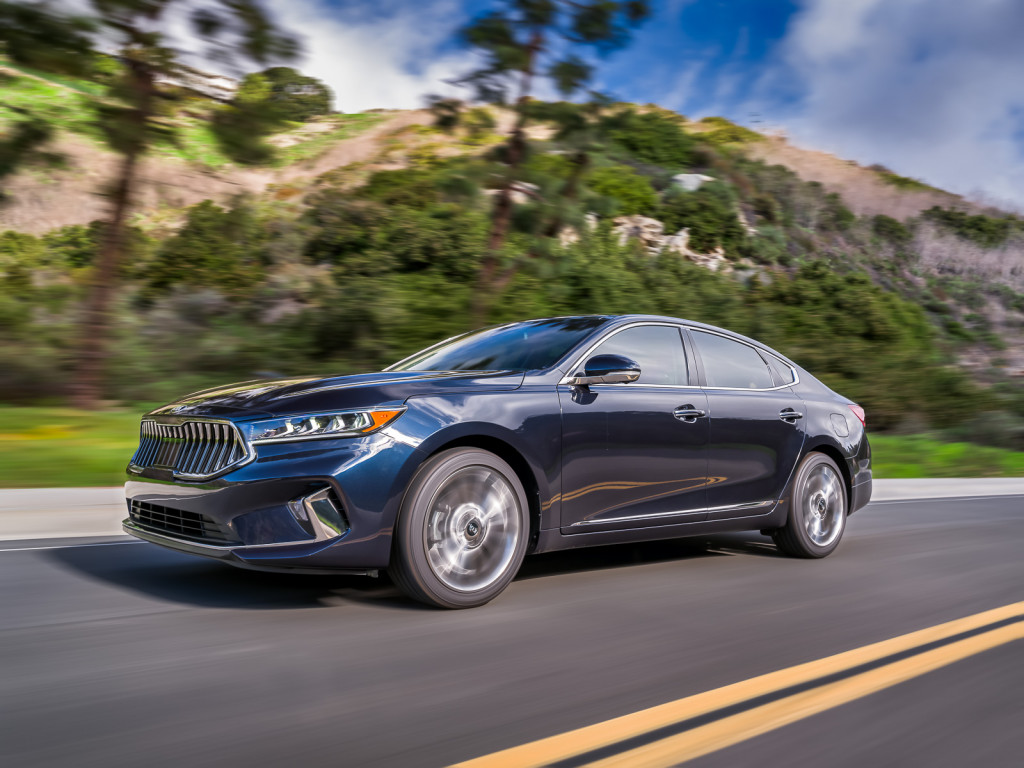 Kia revealed an updated version of its Cadenza. The car boasts a revised look inside and out, an expanded set of driver-assistance features, and a smaller lineup. 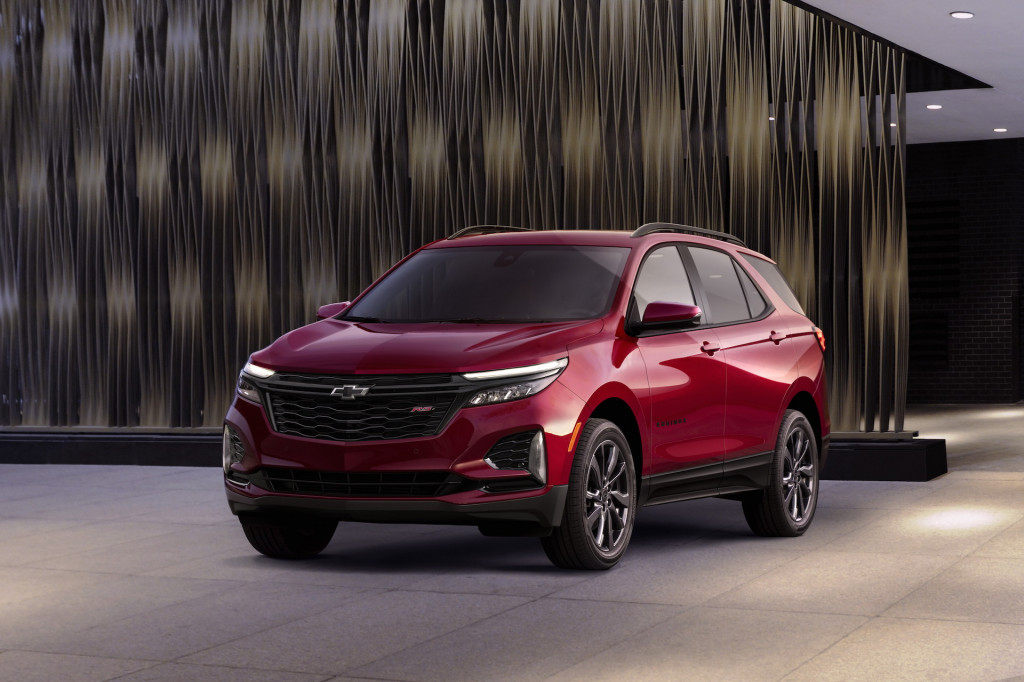 Chevrolet showed a refreshed 2021 Equinox at the Chicago Auto Show that takes some design cues from its stylish Blazer brother. 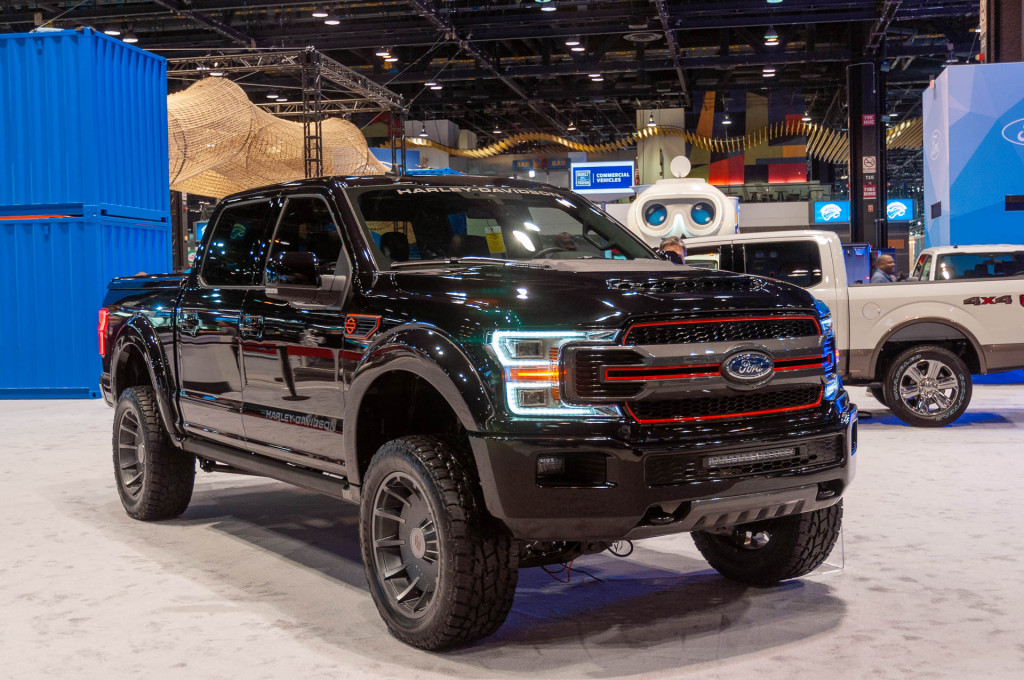 The F-150 Harley-Davidson made a return, only this time it’s from Indiana’s Tuscany Motor rather than Ford. It’s also packing over 700 horsepower thanks to a supercharged V-8 under the hood. 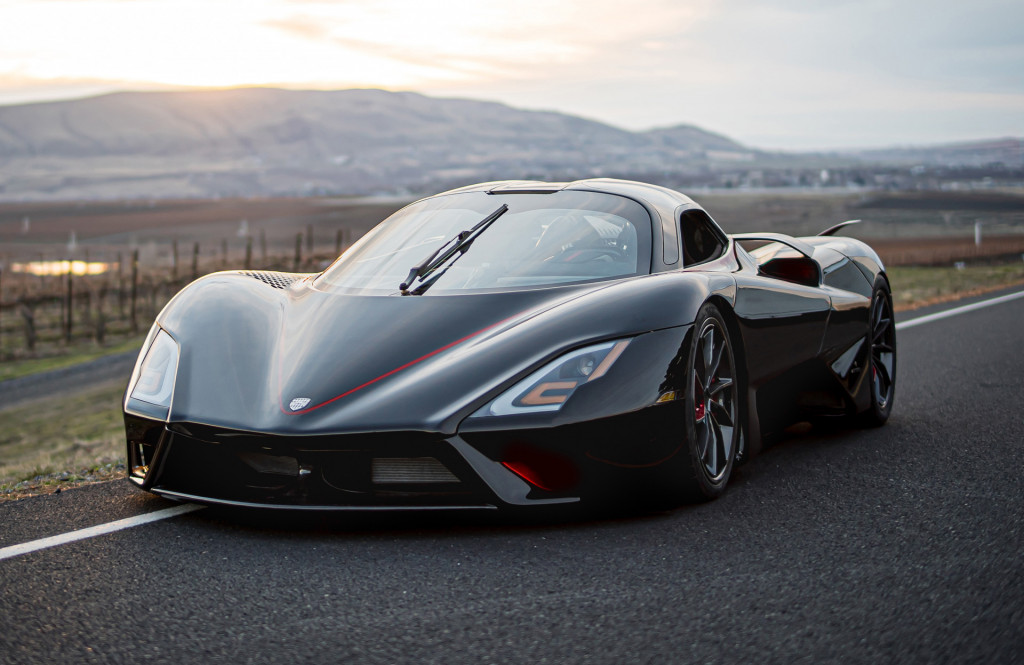 The first production SSC Tuatara wasn’t on display at the Chicago Auto Show, but it was present at another U.S. auto show, one taking place in Philadelphia. Just 100 examples of the all-American hypercar will be built.