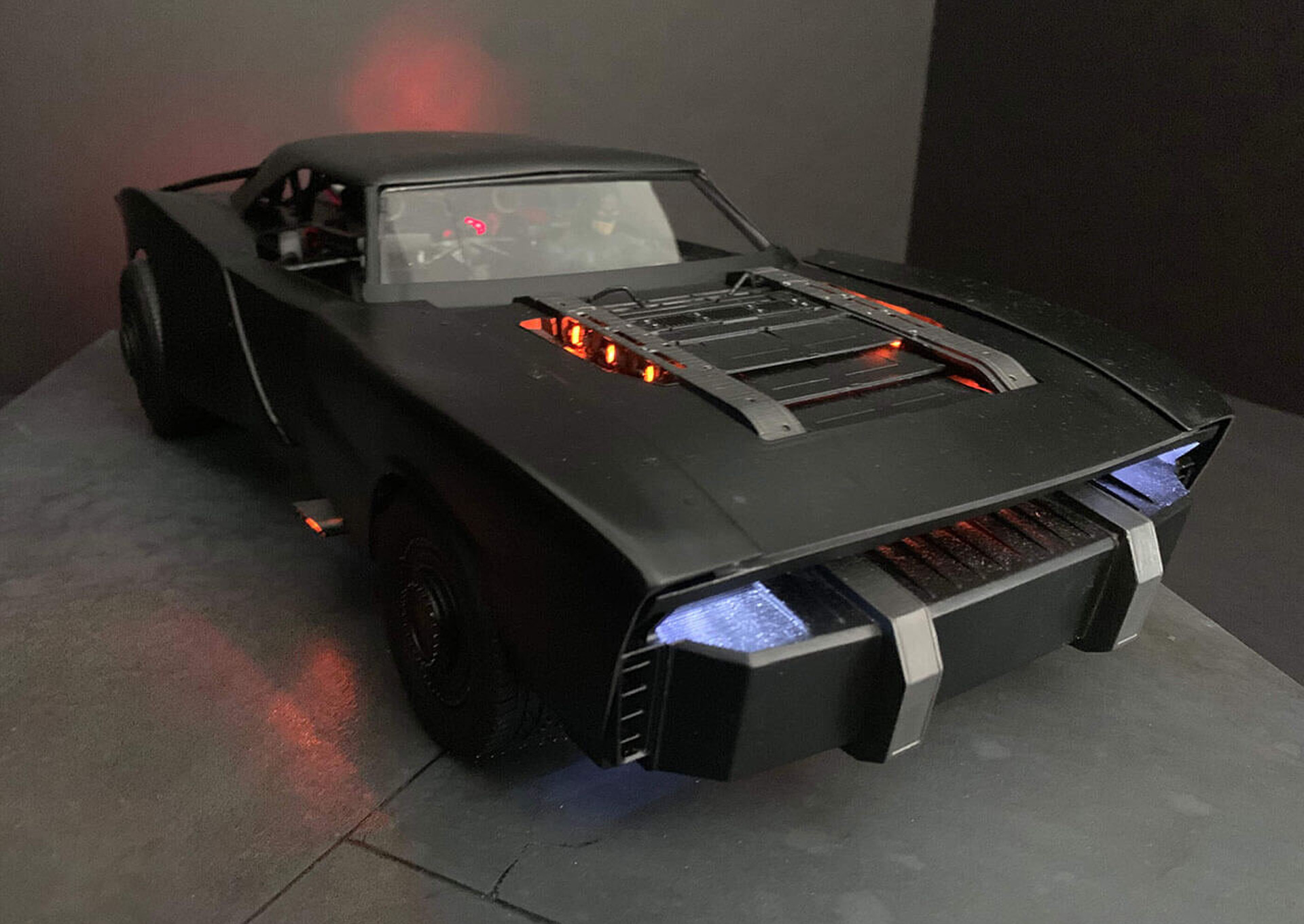 The latest Batmobile has been fully revealed; the 2021 GMC Syclone is ready to rock; and the 2022 Genesis G70 was spied. It’s the Week in Reverse, right here at Motor Authority.

Matt Reeves, director of the “The Batman,” took to Twitter to reveal the latest Batmobile. With looks akin to a mid-engine retro muscle car, the latest Batmobile is black with red lighting. Production of the movie was interrupted by the coronavirus and it’s now set to reach theaters in October 2021.

Bentley built the final L-Series V-8 engine. After 51 years in production, the iconic 6.75-liter V-8 has been put to rest alongside the Mulsanne. All 36,000 examples of the L-Series V-8 were hand-built, and current versions required 15 hours from start to finish. Bentley will now use more-modern twin-turbo V-8s and W-12s, along with forthcoming plug-in hybrid powertrains, to power its vehicles.

Specialty Vehicle Engineering has given the 2021 GMC Syclone a lot more power. The muscle truck’s output rises from 455 to 750 horsepower courtesy of a supercharged V-8. Launch timing, production numbers, which specific V-8, and pricing have not yet been announced.

The 2021 BMW 4-Series was revealed. Wider, longer, and taller than the 3-Series, the 4-Series also gets a more-controversial and much larger version of the BMW twin-kidney grille. Enthusiasts who #GiveAShift will have to look elsewhere, as the manual transmission option disappears with the new model.

The 2022 Genesis G70 is ready to fall in line with the rest of the new or updated luxury automaker’s lineup. Spied undergoing track testing at the Nürburgring, the refreshed G70 will feature split headlights and taillights like the new G80. Expect more power from the turbo-4 base engine, and the turbo V-6 will likely stand pat at 365 hp.