Aside from saying the upcoming charger has extended power profile, which basically means it can raise its charging power for faster charging, details about the Tesla wireless phone charger are limited. The Tesla-branded wireless phone charger was first noticed by Redditor u/sameerb on WPC, a group of more than 600 companies across the globe working to ensure the worldwide compatibility of wireless charges and power sources based on the Qi Standards.

“Qi-Certified devices and wireless chargers have been thoroughly tested for safety, reliability and compatibility with all other Qi products for a seamless, satisfying wireless charging experience. Qi-Certified products have passed rigorous tests for safety, interoperability, and usability. Only products that pass testing by a WPC-authorized lab can be registered in the Qi-Certified Product Database,” the WPC  backgrounder reads. 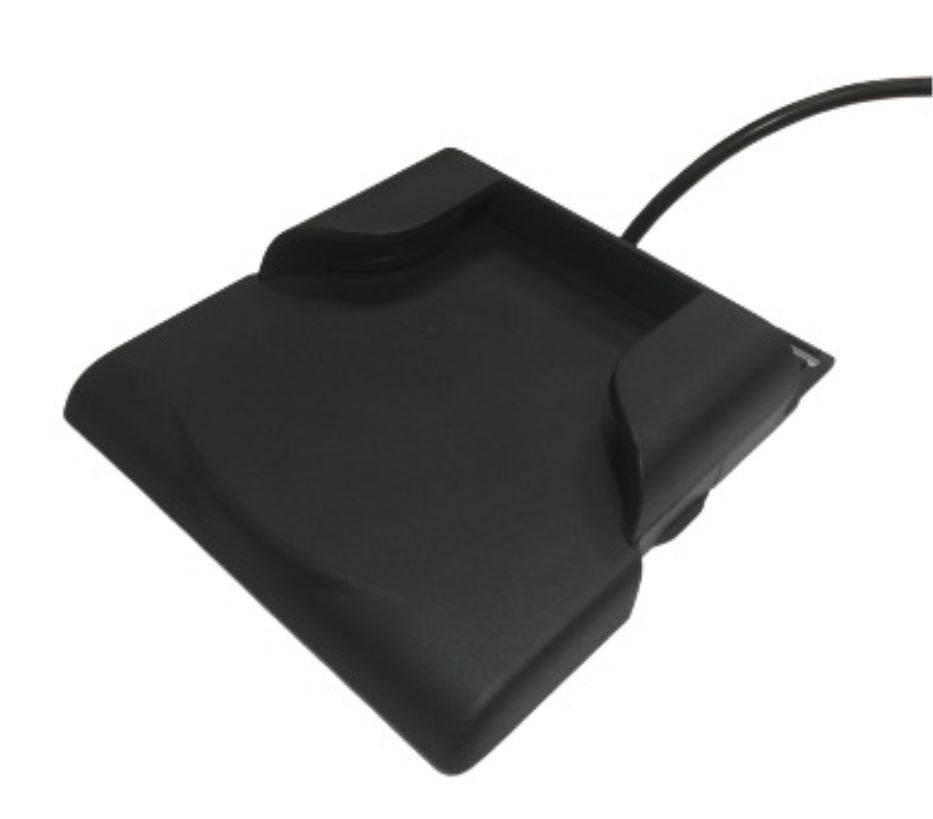 Tesla’s current Model 3 wireless phone charger is sold for $125 and designed to charge two phones at once on its non-slip, silicone surface. There are also popular options from brands such as Jeda and Nomad that sell a similar product for $99, but the market tends to lean toward getting Tesla-branded car accessories.

It is not yet clear whether the new Tesla wireless phone charger will be for the Model 3. It can also be for the Model S, Model X or even for the much-awaited electric crossover Model Y that’s rumored to start delivery next month. Meanwhile, Tesla community member and resident hacker @greentheonly posted his latest findings based on the most recent software update. Green tweeted that new hardware rollout could be imminent for the Model S and Model X. He mentioned an “integrated inductive phone charger (Qi) for S/X cars,” which likely confirms the purpose of the latest wireless phone charger on the site of the WPC.

He also mentions two battery types in several configurations but he was not able to determine the capacity of the battery. This piece of information might be related to what Tesla Motors Club member Chilam experienced when he recently replaced his car’s battery and got an 85kWh/350VDC pack versus the original 400VDC.

Below are the details of the upcoming Tesla wireless phone charger listed on the WPC product page: