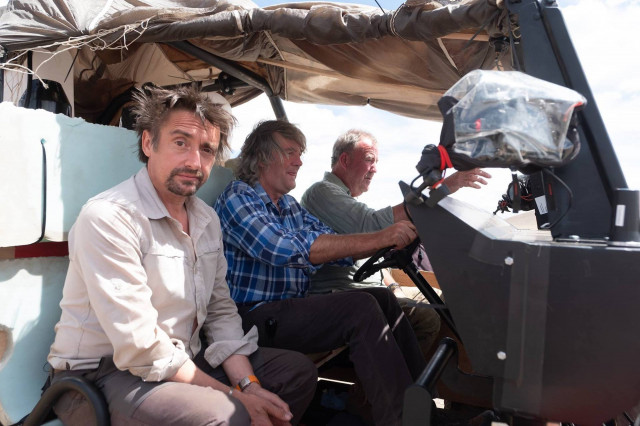 Scene from ‘The Grand Tour’ season three with Jeremy Clarkson, Richard Hammond, and James May

As technology promises more changes in the automotive industry than perhaps ever before, Richard Hammond sees reason for excitement.

Speaking to Road & Track in a Tuesday report, “The Grand Tour” host said he’s not “remotely wary” of the future because it’s consumer driven. While regulations will perhaps leave the internal-combustion engine behind decades down the road, there will always be companies ready to produce what consumers want. A portion of the population will always be in the market for speed and performance, we’d wager. 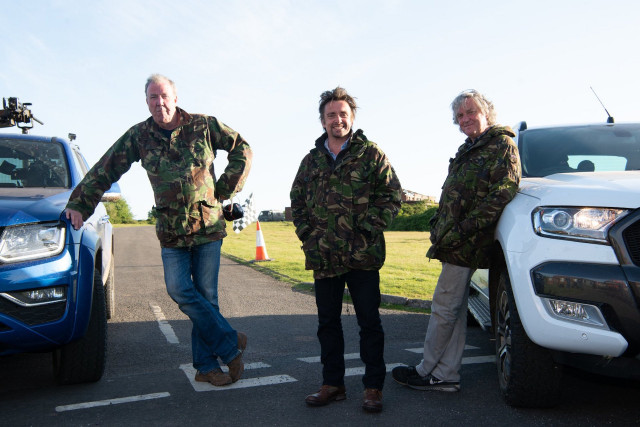 Scene from ‘The Grand Tour’ season three with Jeremy Clarkson, Richard Hammond, and James May

On the topic of self-driving cars, Hammond brushed that off, too. In fact, he basically embraced the idea wholeheartedly. He spoke of the drive from his home in Wales to London, which involves a lengthy amount of time in traffic on the M4 highway. He said if he’s able to simply push a button and the car takes care of everything, it’s “brilliant.”

But, when it comes time for recreational driving, he believes we’ll always have the choice to drive ourselves. Utilitarian when needed, but fun and spirited on the weekends. That sums up Hammond’s feelings about future cars. He added that electric cars can be fun and said he had the time of his life in one before he “drove it off a Swiss mountain.” 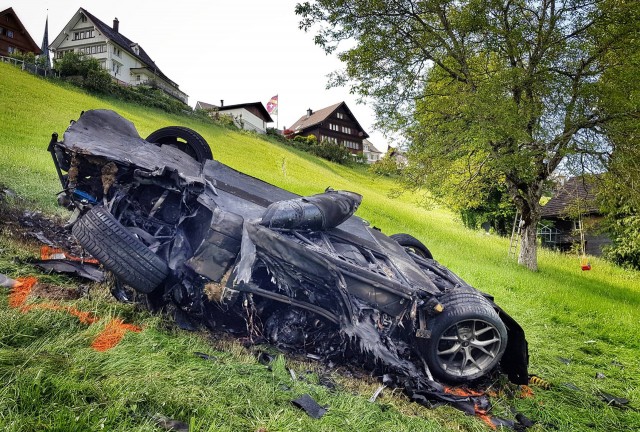 Hammond was jokingly referring to the time when he crashed a Rimac Concept_One hypercar while filming for “The Grand Tour” season two. Thankfully, Hammond escaped the crash before the car was engulfed in flames.

His fellow presenters, Jeremy Clarkson and James May, shared his sentiment in a 2017 interview. All three said they see a future with electric cars and self-driving technology. And there will likely still be a desire for reviewers to tell the public which one rides best or happens to sport a bathroom onboard.