From class-leading hot hatches to victories in F1 and Le Mans, here’s the story behind the rise and fall of Renault Sport.

When you think of automotive brands with performance running through their veins, Renault tends not to be one of the names that springs to mind first. And yet, the French marque’s history books are littered with stories of illustrious sporting prowess.

Even if you go all the way back to the company’s earliest days at the turn of the 20th century, the founding Renault brothers were avid motorsport fans, to the misfortune of Marcel Renault who tragically died behind the wheel of one of his own cars.

It wasn’t until 1976, however, that the sporting models associated with Renault would come under one umbrella brand. Renault Sport, as it was imaginatively named, sparked into life as a merger between Alpine and Gordini – two formerly independent companies who had been taken under Renault’s wing.

Operations were centralized to the Gordini headquarters in Viry-Châtillon, and it wasn’t long before the newly homogenized efforts started to bear fruit on the race track. 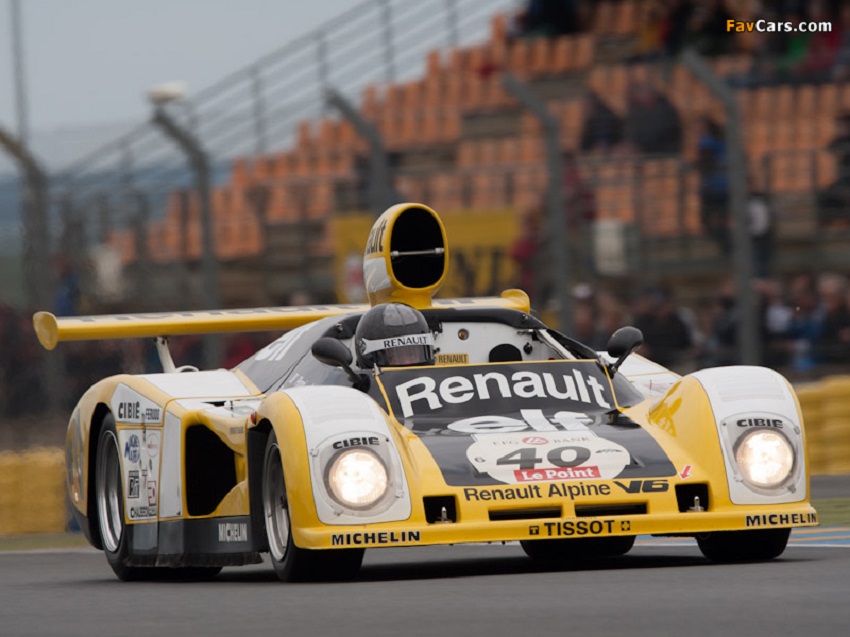 In 1978, Renault Sport won the 24 Hours of Le Mans outright with Didier Pironi and Jean-Pierre Jaussaud behind the wheel of its Renault Alpine A442B prototype. The following year, Jean-Pierre Jabouille took Renault Sport’s first Grand Prix win, while three more followed the season after. Despite a hiatus between 1986-2001, Renault Sport’s F1 efforts would eventually culminate in two back-to-back championship titles for Fernando Alonso in 2005 and 2006. In fact, Renault Sport was one of the most powerful forces in motorsport throughout the noughties, funding a number of different junior single seater championships, and a multitude of national Renault Clio Cup series. Indeed, there was a time when Renault Sport could be found at every step on the motorsport ladder.

However, although their circuit exploits were certainly great fun to watch, Renault Sport is perhaps best loved amongst car enthusiasts for its roadgoing hot hatches.

That particular element of the Renault Sport story can be traced back to the 1980s, when the mad R5 Turbo was born. A wide-bodied, rear-mid-engined monster of a hatchback, this handful of a car was destined for the World Rally Championship, where Jean Ragnotti steered it to victory at the prestigious Monte Carlo Rally. However, due to a wonderful thing called homologation rules, Renault Sport had to build a few thousand street versions for the public. 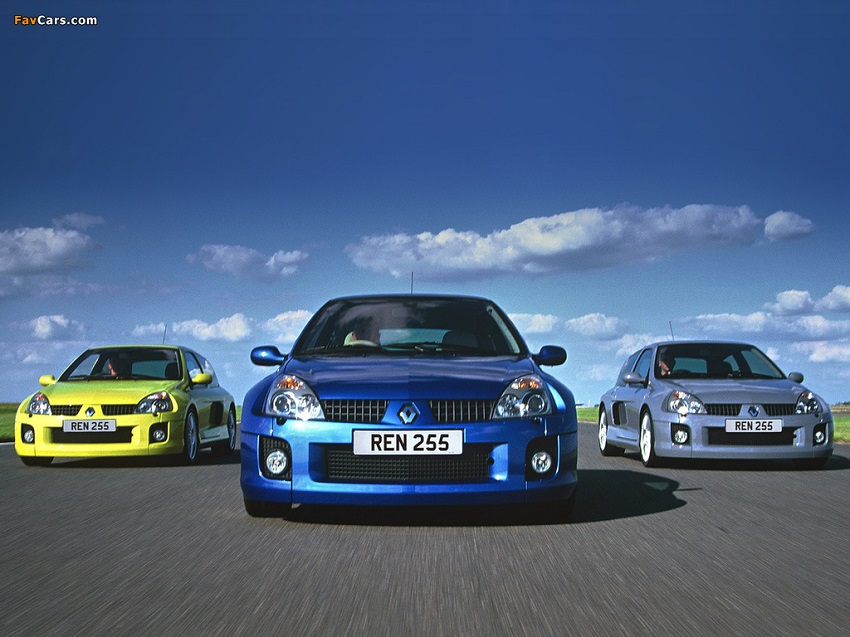 From there, the wheels were set in motion for a whole lineage of Renault hot hatches. Particular highlights include the 1993 Clio Williams – a 145hp limited edition of the Mk1 Clio, complete with iconic blue paintwork and gold rims before Subaru made it cool. Then, the following decade gave us the bonkers Clio V6, and in-between those two was the quirky Renault Sport Spider (which of course got its own racing series).

People really started to take notice of Renault Sport though when the company turned its attentions to the slightly larger Megane model. Admittedly, the 2017-2021 Megane RS was a bit of a let-down, but prior to that, the French car had managed to do the unthinkable and knock the Golf GTI off of its class-leading perch.

That brings us up to the present day, when Renault Sport is sadly no more. The brand and its workforce have been re-absorbed into Alpine’s control ahead of a planned expansion programme. So, thanks to the dying ashes of Renault Sport, an array of quick, electric hatches and SUVs should soon join the Alpine ranks alongside its much-loved A110 coupe.