In an interview where he waxes lyrical about the 914, Porsche design chief Michael Mauer mentions a wish to see a modern equivalent—an entry-level sports car designed for purists.

Mauer, who has headed the Porsche design team since 2004, expressed his thoughts on the 914 and a potential successor for an interview published by the German automaker last month.

In it, he said he’d like to see Porsche introduce a sports car to target buyers who might normally opt for something like an Audi TT RS or a Golf R. 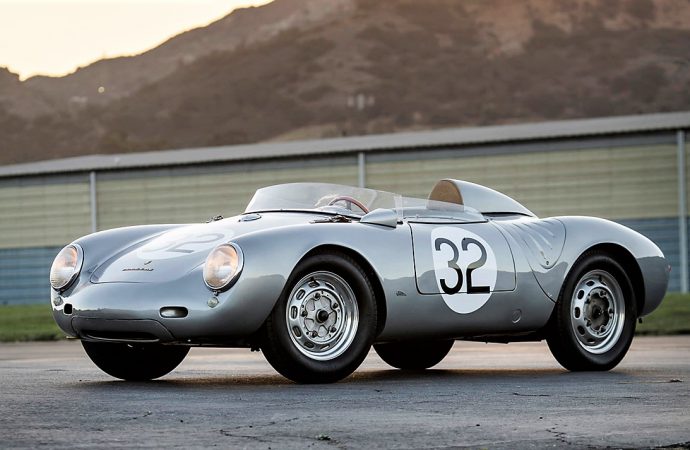 The car wouldn’t necessarily be cheap, he said, but it would be simple in design and likely devoid of most of the luxuries you normally find in a Porsche. It would essentially be designed for purists, where everything is mechanical and electronic aids are almost non-existent. He described such a car as reflecting Porsche’s earlier DNA and pointed out the 550 as another source of inspiration.

“A much cheaper entry-level Porsche would be the right thing to do, but that’s not my approach,” Mauer said. “Puristic, reduced, ‘back to our roots,’ I think the time has come. That would be typically Porsche again.”

Don’t get your hopes up too much. In the same interview, Mauer said getting Porsche to launch a small, lightweight sports car like the 550 and 914 would be difficult because of modern safety requirements. He also said convincing the sales department of the merits of such a car would also be a challenge.