Porsche has its eyes set on WEC success once again as it reveals the new 963 LMDh race car ready for the 2023 season.

Joining BMW, with its M V8 Hybrid, and Cadillac in announcing entry into the Le Mans Daytona hybrid (LMDh) class of IMSA and World Endurance Championship (WEC) is Porsche, with its new 963 race car, marking a return to Le Mans for Porsche. 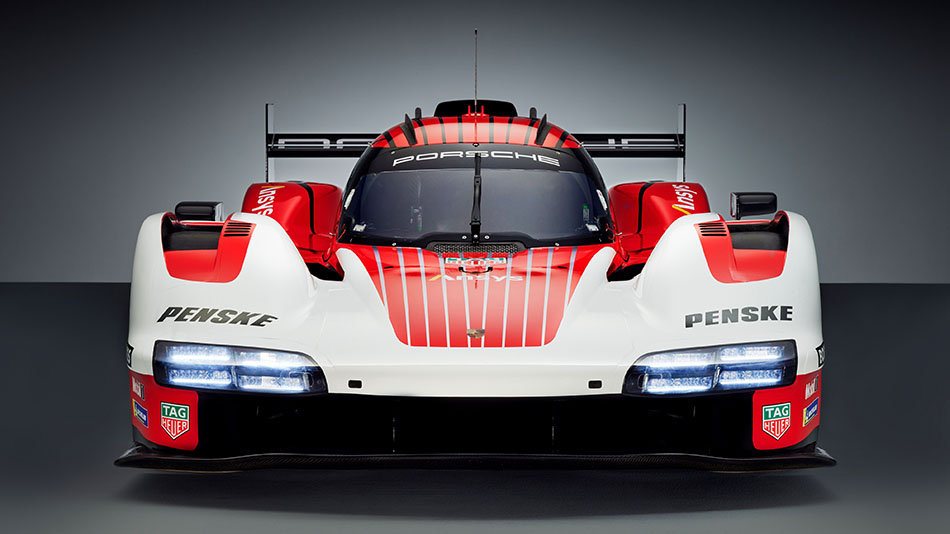 Powering the new 2023 Porsche Penske Motorsport 963 is a twin turbo 4.6-litre V8, which has its origins in the 918 Spyder, assisted by a class-spec hybrid system from Bosch, Xtrac and Williams Advanced Engineering, that all cars must use. As per regulations, power is capped at 680hp. 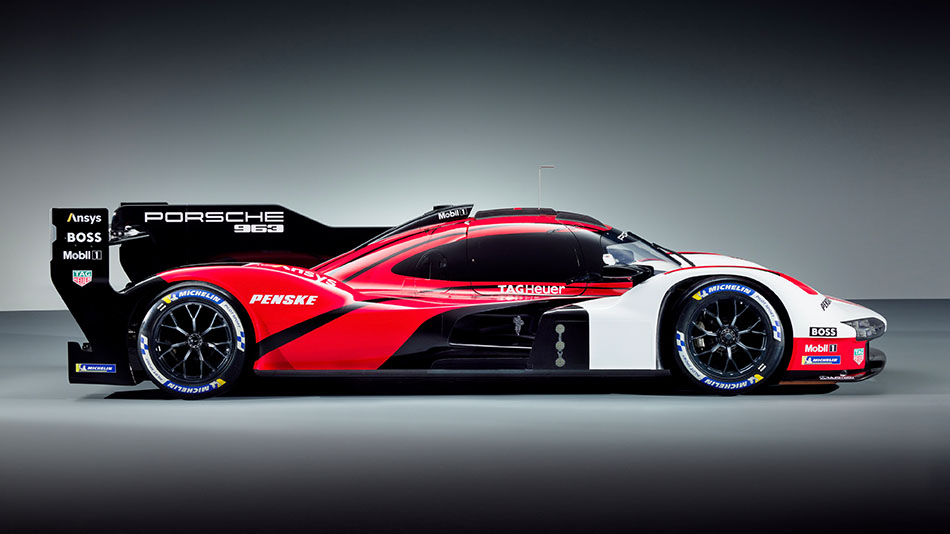 The famous red, white and black colour scheme returns, along with the usual sponsor suspects in the shape of Michelin, Mobil1 and Ansys, alongside the team name, Penske Motorsport. 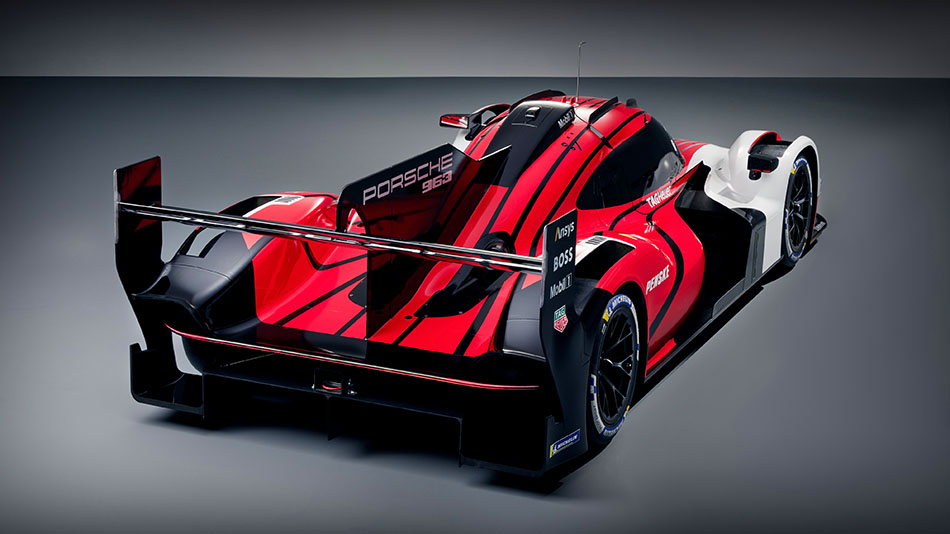 “Expectations are extremely high… Not only from the public but also from Porsche and Team Penske, who have written great motorsport chapters together in the past”, says Porsche Penske Motorsport MD Jonathan Diuguid.

“Over the past few months, our people at Porsche Motorsport and Team Penske have grown into an efficient and committed squad – the Porsche Penske Motorsport Team,” acclaims Urs Kuratle, Director Factory Motorsport LMDh. “We’ll have powerful driver crews in the four factory cars. The collaboration with our long-standing tyre partner Michelin and the chassis manufacturer Multimatic works flawlessly. The Porsche 963 should be homologated this autumn. Until then, we want to make further progress with test drives and gain additional insights. We can hardly wait for our first outing.” 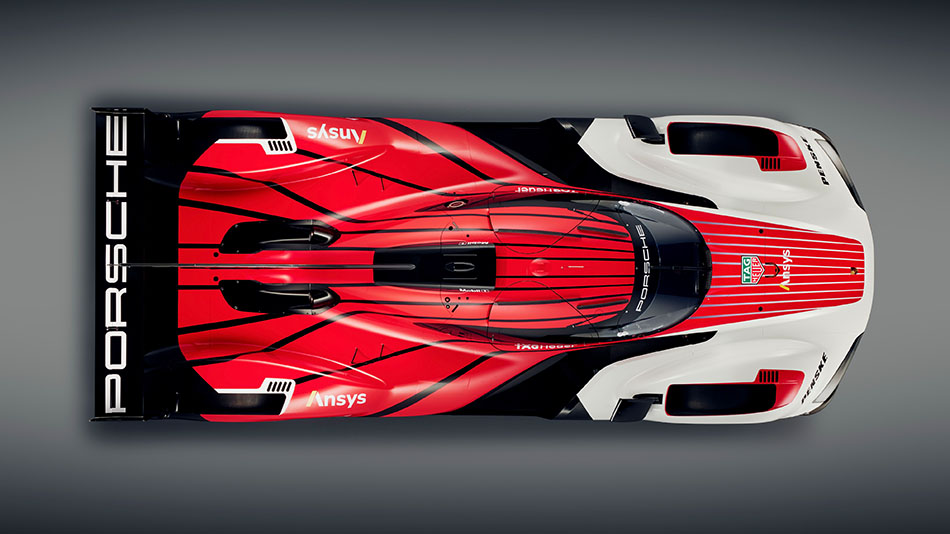 While its initial debut is penned for Bahrain in November 2022, its official, competitive debut is expected to be at Daytona in January 2023, provided all goes well. Customer teams can also order the 963 for competitive use during the debut year for Porsche, with details on a program said to be coming soon.