If you aren’t a fan of the BMW M4 CSL but want something rawer from BMW, it now has the answer. It comes in the form of the new M4 GT4, the little brother to the all guns blazing M4 GT3 racer you will have seen on the grid of the Nurburgring 24hr race recently.

Under the bonnet is the same S58 engine from the road-going car, so that’s a 3.0-litre twin-turbo straight-six, only in the BMW M4 GT4, it gets a power hike to 550bhp and 479lb ft, depending on how you want to use your race car and the regulations of the race series being entered. There’s also a seven-speed ZF gearbox and a fancy 10 stage traction control system for all eventualities and skill levels. 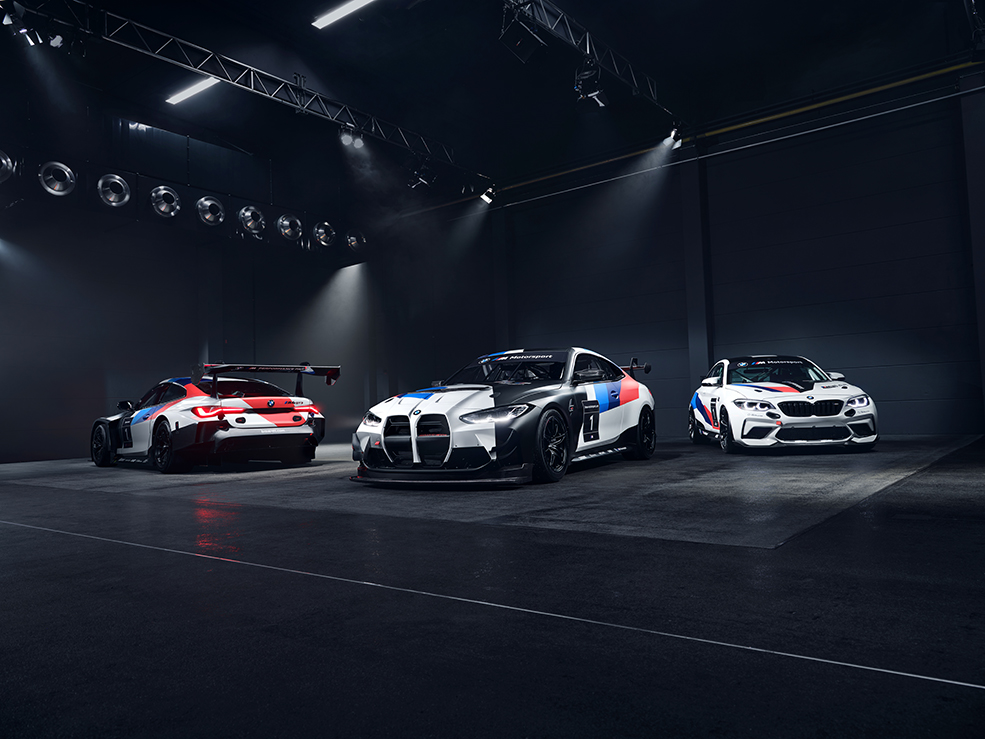 It’s not what you would cool a cheap track car with its £160,000 price tag, but it does undercut others in the entry-level racing category, we’re thinking the Porsche 718 Cayman GT4 RS Clubsport, which retails at roughly £186,000.

Also being introduced on the BMW M4 GT4 is something the German marque calls M Track Cockpit, which will allow drivers and teams to adjust a number of the cars technical settings without having to plug a laptop into the OBD port, making adjustability easier and faster. 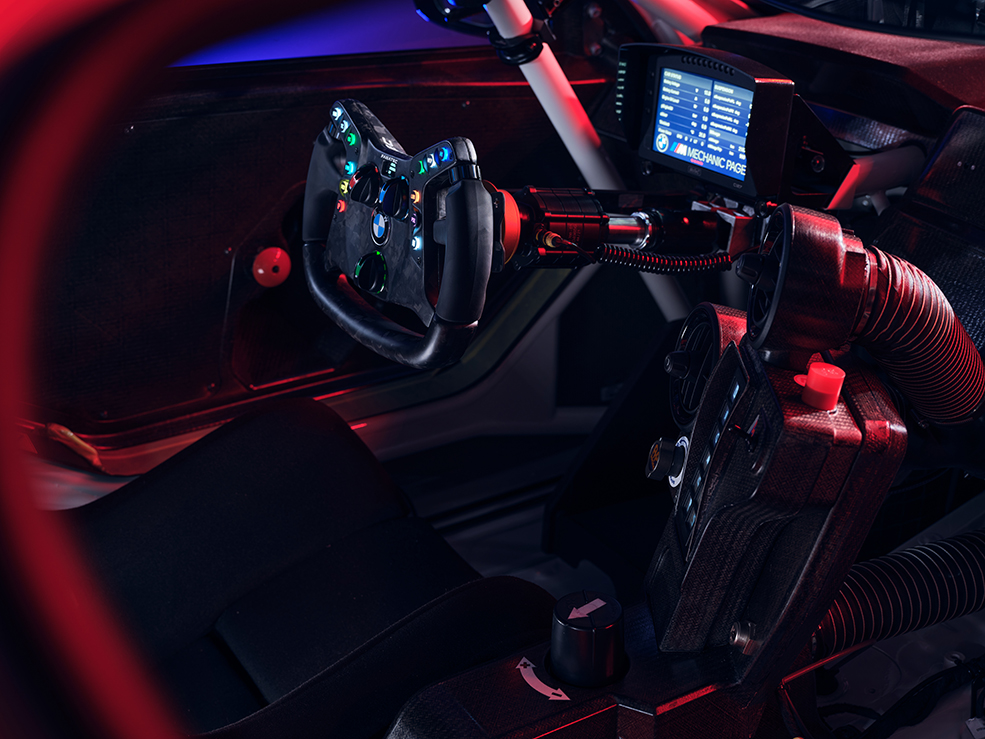 Inside, you also get Recaro bucket seat with harnesses and a fancy Fanatec steering wheel.

While BMW has revealed the M4 GT4, it is still under testing, with its next stage, and biggest challenge, coming in the form of the next round of the Nurburgring Endurance Series and also the 24 hours of Portimão. 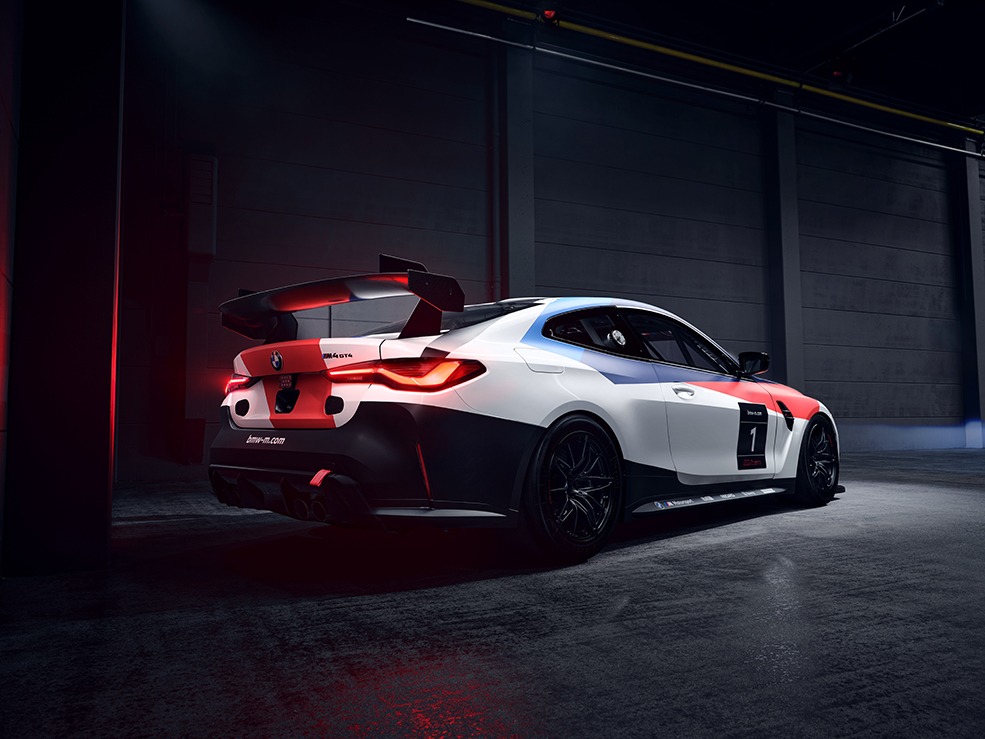