If you thought you needed your Ferrari F8 Tributo modified with more power and more carbon fibre, German tuner Keyvany has you covered.

It’s a bit odd saying that your Ferrari F8 Tributo needs more power, given from factory it produces a whopping 710bhp and 568lb ft of torque. That power comes from a 3.9-litre twin-turbo V8 engine that is so well revered, it was awarded the top spot at the International Engine of the Year awards for the best engine of the last 20 years!

That wasn’t enough for a tuning company in Germany known as Keyvany. You may not have heard of the tuner, but its had its hands in multiple sectors, producing modification packages for Porsche 911s, Nissan GT-Rs and even Bentleys. 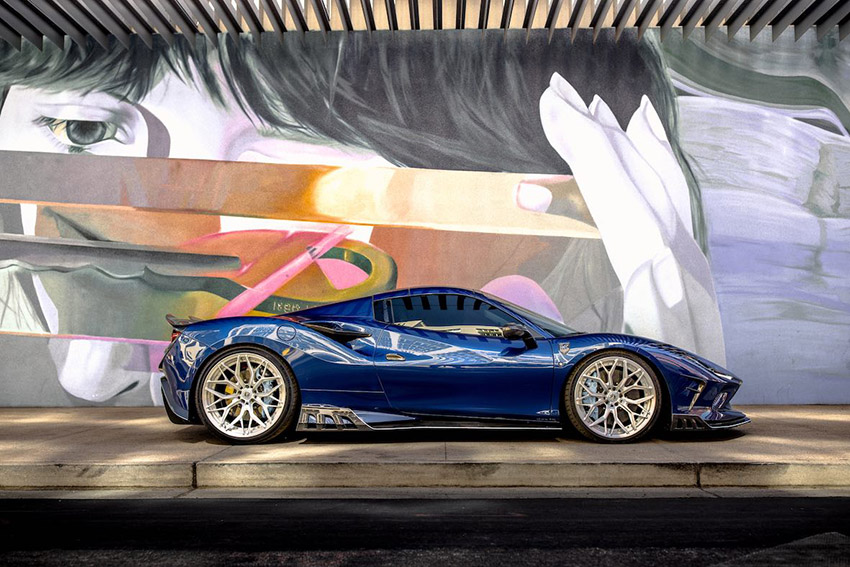 First up, the team brought in a new valve-controlled exhaust system with recalibrated ECU software in order to up the power to a whopping 838bhp and 680lb ft of torque. Although in the real world that translates to a claimed 0.1 second drop in 0-62mph time (2.7 vs 2.8), it does result in a 7mph increase in top speed to 218mph, while also improving in-gear acceleration times. 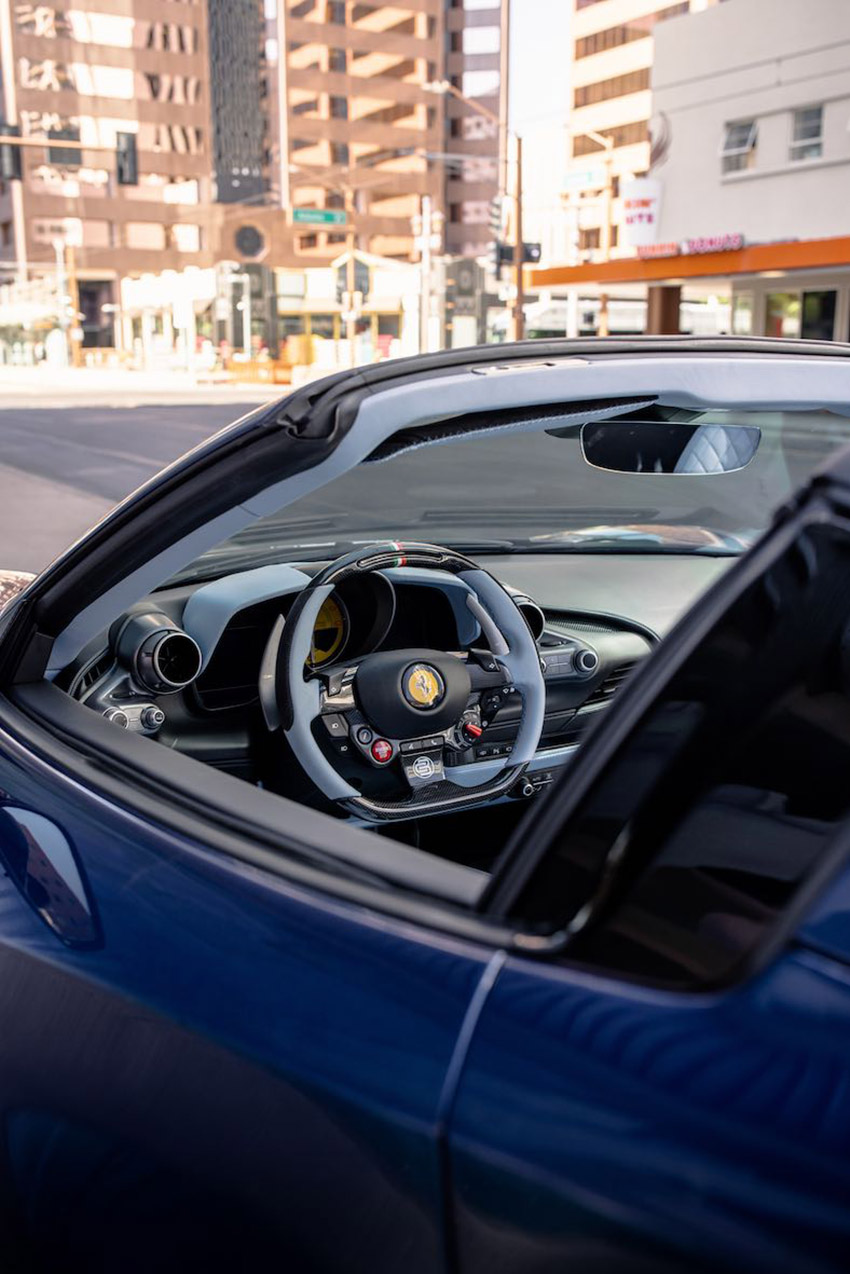 As with other tuners who go rogue and produce complete packages for various cars, think Mansory, Manhart, Abt, you’ll also find an abundance of carbon fibre options, from a new bonnet insert, the front end, side skirts, rear diffuser, spoiler and mirror housings. According to Keyvany, the aim of the bodywork changes was to increase downforce on the front and rear, so it’s not just for show… Inside you can opt for new leather and more carbon trim, and 20/21 inch aluminium wheels make up the rest of the modifications.

As you can imagine, prices for the modified Ferrari F8 Tributo parts are not cheap. The exhaust alone is upwards of £15,000 and all in, with everything added, you’ll be north of £50,000… 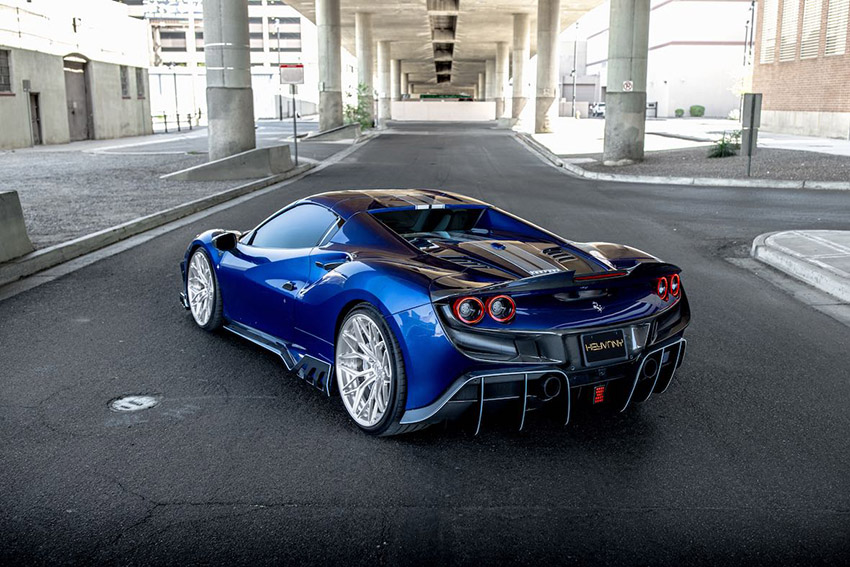