A 1963 Ford Anglia hotrod has won the UK Hot Wheels Legends Tour, earning it a place in the global semi-finals.

How cool would it be to have your own project car turned into a genuine Hot Wheels model? Well, Michael Charalambous is one step closer to finding out after being crowned the winner of the UK Legends Tour.

Over 100 cars were entered into the competition, but in the end, it came down to a selection of just ten finalists – each with a very distinct personality.

Amongst the batch was a motorsport-inspired E21-gen BMW with one of the best liveries we’ve seen in a while, as well as an utterly bonkers 600hp Mk2 Ford Escort, lovingly known as ‘The Mexorcist’.

There was also a Citroen Saxo which made an appearance at the recent Max Power Reunion, and of course… Boris. No, not that one. This ‘Boris’ is a turbocharged K11 Micra owned by YouTuber Jack McNeill. 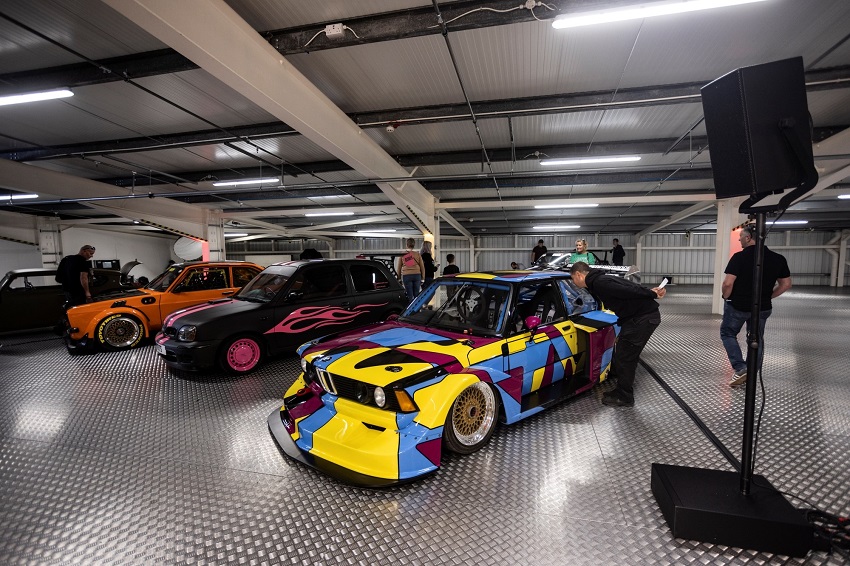 So, how was a winner decided? Well, that important decision was handed over to a panel of four judges. Legendary British car designer Ian Callum headed the line-up, and he was joined by automotive artist Helen Stanley, TV host & journalist Jonny Smith, and YouTube personality Alex Kersten.

Together, they concluded that none of those other vehicles could match the workmanship and creativity behind Charalambous’ Misfit.

Hundreds of hours have gone into the project, with an old, rotten Ford Anglia bodyshell acting as the base canvas. In truth, not much else of the Anglia’s DNA remains, as the restored shell now sits atop a bespoke chassis, while power comes from a supercharged E30 3-series drivetrain. 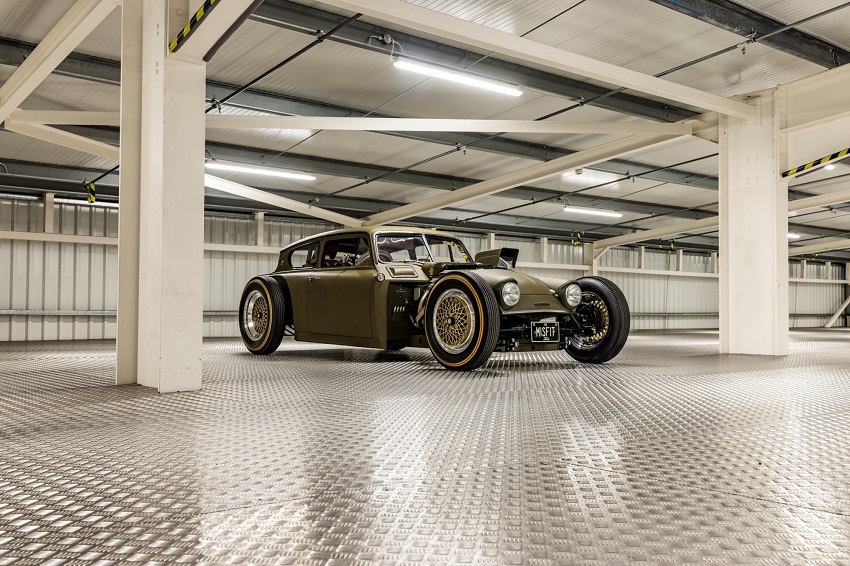 An insane amount of attention to detail has gone into the car – take the wheel rims for example. At a first glance, they simply look like a nice set of BBSs. However, what you wouldn’t know by merely looking at them is the fact that they came off an old Ferrari GT racecar, and consequently took months to modify in order to get the desired stance. Renowned signpainter Neil Melliard was also enlisted to add some finishing touches to the car, both inside and out.

The best part about The Misfit, though, is the fact it’s not just been built to be parked at shows. Charalambous can regularly be spotted driving it on public roads, whatever the occasion.

“My vision was for a car that if you pulled up at the traffic lights, you would never pull alongside something similar,” he said.  “I often thought, how would Hot Wheels do it, so to win is just incredible. After winning Hot Wheels Legends UK and all the attention at the shows, I don’t think I will ever sell it now!”

From here, The Misfit will face cars from around the world at the Hot Wheels Legends Tour semi-finals on the 10th of November, and then potentially the Global Final two days later. A pair of victors will be chosen in the final, and if The Misfit is one of them, it’ll get its own 1:64-scale casting.