All good things come in threes, right? And that’s why the world’s most iconic detailing duo are back for a third instalment of the Meguiar’s build-off, it’s Tom v Dale 2022 episode one!

Unless you’ve been living under a rock for the last few years (no, being at home in isolation doesn’t count), then you must be aware of the Tom v Dale saga that has been running since 2019. For those still looking a little confused, Tom Clarke and Dale Masterman are both long serving members of the Meguiar’s UK team and after struggling to agree on the finer details of the brand’s own demonstrator vehicle back in 2018, the top dogs at Meguiar’s decided the lads would be better off both building their own cars and going head-to-head for bragging rights. Round one saw Tom build a wide-arched R5GTT, while Dale went for a customised Merc W115. Round two saw Dale put his race-inspired Jag S-Type R (read the build) against Tom’s old-skool, flam-popping Volvo Amazon (read the build). But it’s now time for the trilogy and we’re delighted to announce that we’re going document the builds right here, on Fast Car. So, without further ado, it’s Meguiar’s Build-off 2022 episode one! Watch both Tom and Dale pick up their cars below.

Tom has form for choosing obscure project choices, his debut solo effort was a wide-arched R5 GTT that he gave a 21st century twist, then last season he went fully left field with a fully customised Volvo Amazon, quite an eclectic mix. So, we were quite surprised to hear that 2022s weapon of choice is a Mk2 Golf. Of course, the car might be a sensible choice but I’m sure his plans are anything but….

TC: They’re iconic for me. Having owned one for just months but watching friends build them over the years I’ve always wanted to scratch that itch properly. Truth be told, there are some pretty mega builds out there and it’s about creating something I feel is different but that takes the recipe and adds some spice. 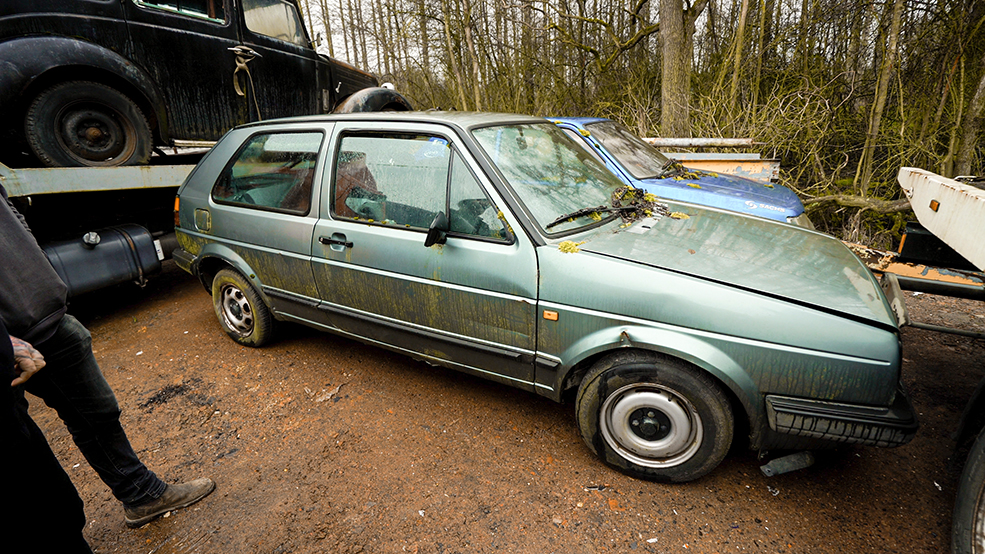 FC: Where did you source the car?

TC: I bought it from a good friend, Max. He’d owned the car for 15 years, with a plan to do something with it. Turns out, that ‘something’ was to sell it to us. Ha ha. 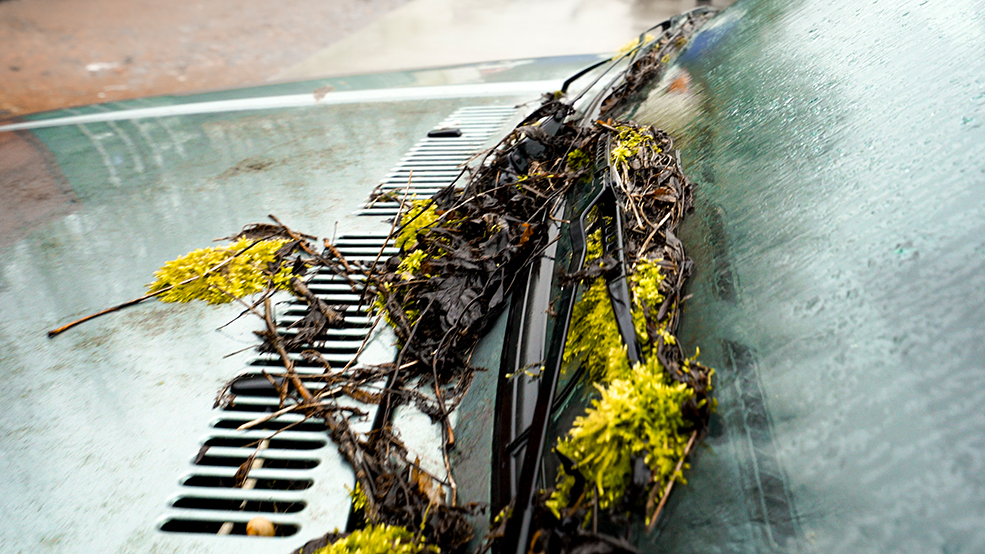 FC: What condition is it in, other than being very dirty?

TC: Before Max, it was a one lady owner car. Obviously, it doesn’t look it but, it’s a great base car. It’s been sat under a tree for 15 years and never moved. The inside of the boot hasn’t been touched for all that time and is like a time capsule. The jacking points and the rear beam mounting point are all solid and whilst there is some moss and superficial grime… it’s all good. I hope…

FC: What are your plans for the project?

TC: To not follow the recipe and cock up the chance I have of building a decent Mk2 show car. 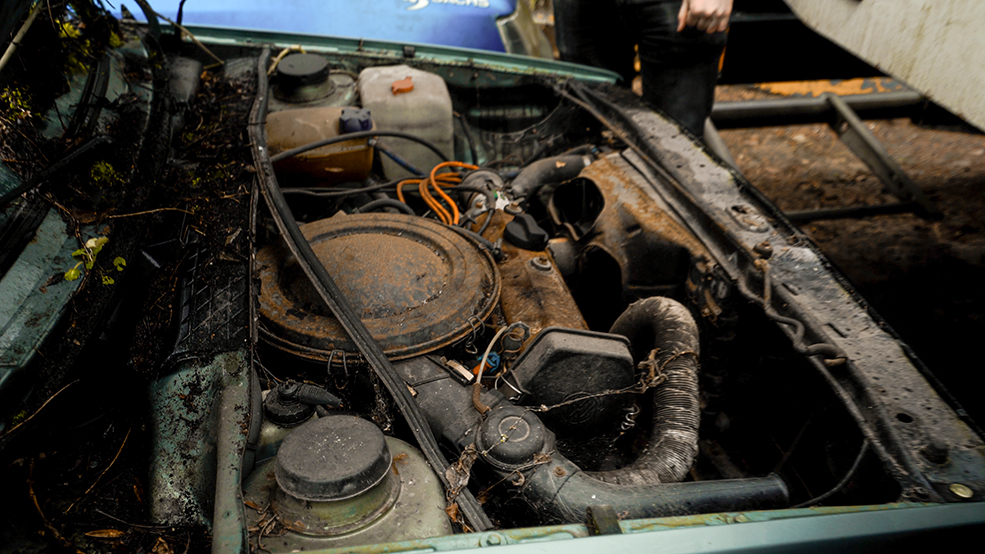 FC: Which cars will inspire the build?

TC: Well, let’s just say that when you said I have an eclectic taste, I’m looking to bring some of that taste to the build and inspiration from not just the VW scene. Watch this space…

FC: So, when are you aiming to have this finished? Will it be 6-months late like the Amazon?

TC: Haha, I hope not. My deadline date is the cover of PVW for Ultimate Dubs, so it needs to be ready for Jan 2023!

You’ve got more chance of winning the Euro Millions than you have trying to predict what Dale will build next. First time out he went for a low and slow W115 Merc, while last year he went for track-focused Jaguar S-Type R, that he had converted to manual. Quite the contrast. Is he going show or go in 2022? Well, he’s actually going for both with his Ford Ranger King Cab…

FC: Why did you opt for a Ford Ranger?

DM: My Dad loves American mini trucks and used to buy all the mags to follow the scene, his enthusiasm rubbed off on me and must have planted a seed all those years ago. 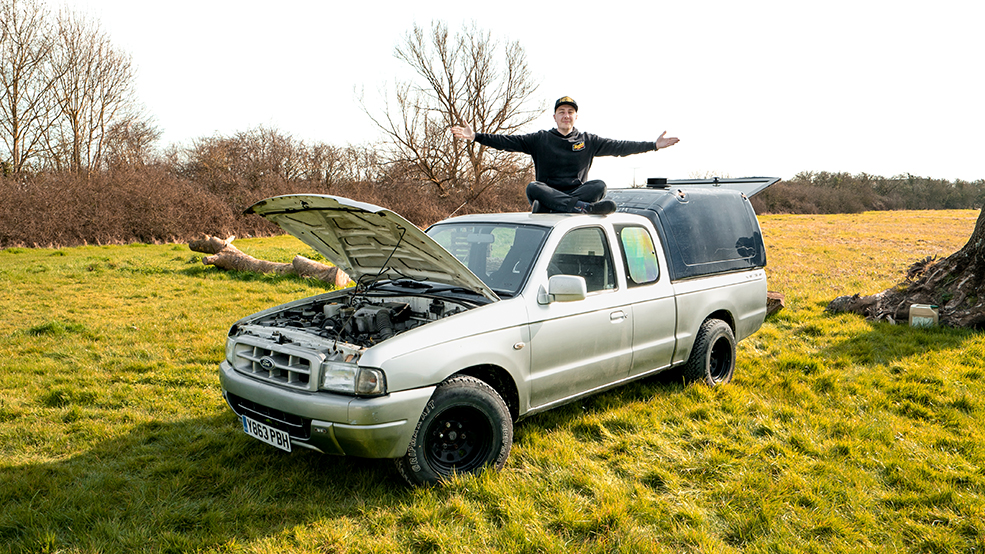 FC: Where did you source the car?

DM: I looked locally for a few weeks before word got out and I was offered this King Cab from an associate of Swallows Racing. I wanted this model because it makes for a slicker looking truck. 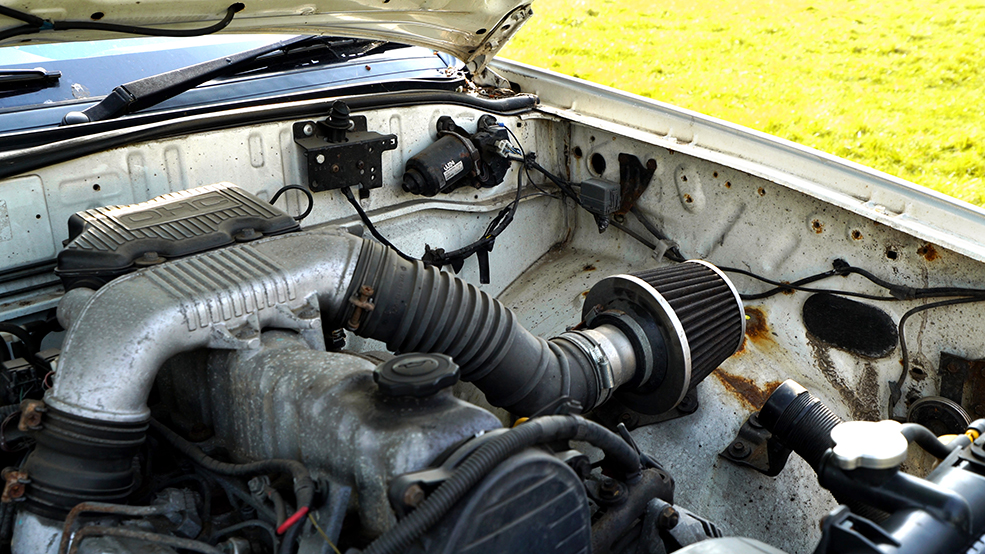 FC: What condition is it in?

DM: It’s been used for transporting mountain bikes about, so has a few battle scars but is a solid base car, and I’m going to completely transform it anyway.

FC: What are your plans for the project?

DM: Well, I want to combine my two previous builds, so Kustom Colours who painted the Merc and Swallows Racing who did the work on the Jag are both getting involved again. The paintwork will have a tribal show paint vibe, while the diesel engine is going to be ditched for a Jaguar AJ30, which is based on a Ford Duratec. The biggest difference is Jag upgraded it to a VVT. We’re going to twin-turbo it, we know it can be done as the Noble M400 ran this engine and was a twin-turbo setup from stock. 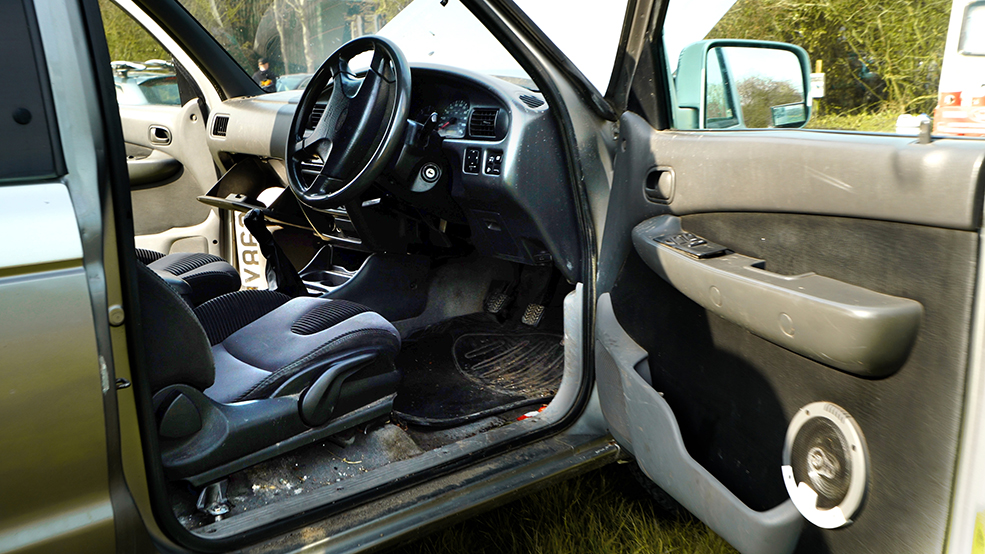 FC: Any other key modifications?

DM: Yeah, so Phil at the Install Company is also getting involved. He’ll be responsible for body dropping and tubbing it, then Car Audio Security are going to supply all the Air Lift goodies so we can get it rolling really, really low. They’ll also be an SQ sound system and loads more too.

FC: Loads to do then, when are you aiming for completion?

DM: Well, unlike Tom I always hit my deadlines, so I’m hoping to have it ready for Autosport in January 2023. 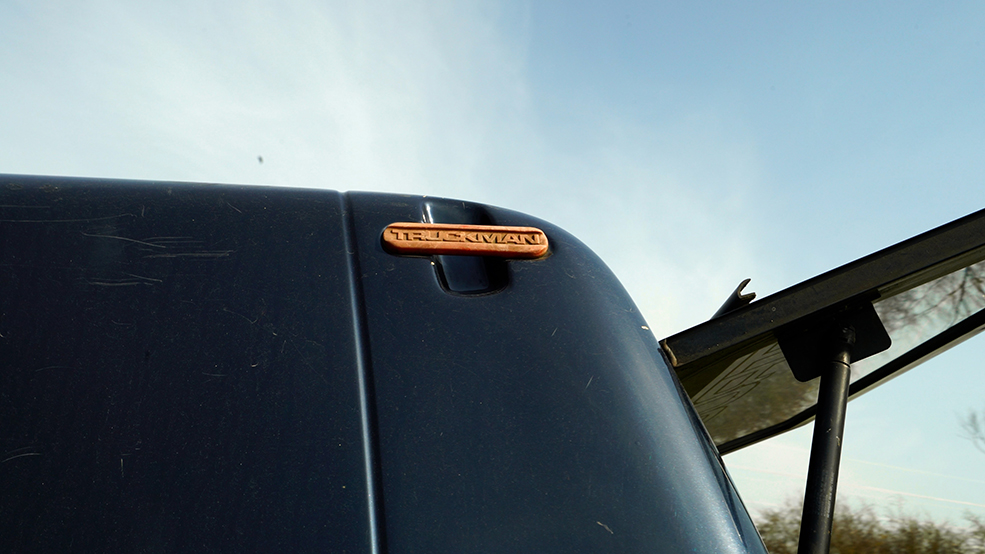