Representing only the second race car to be built from the ground up by McLaren Automotive’s Motorport division, the new Artura GT4 race car is said to be quite the step up from the outgoing McLaren 570S GT4, which itself had been successful with multiple championship wins.

Featuring the same twin-turbo V6 petrol engine that powers the McLaren Artura road car, the new GT4 racer does away with its hybrid power, simply because race regulations dictate. McLaren didn’t see this as an issue, though, as it said the V6 engine produces “more than enough” output for the Balance-of-Performance-regulated category anyway. 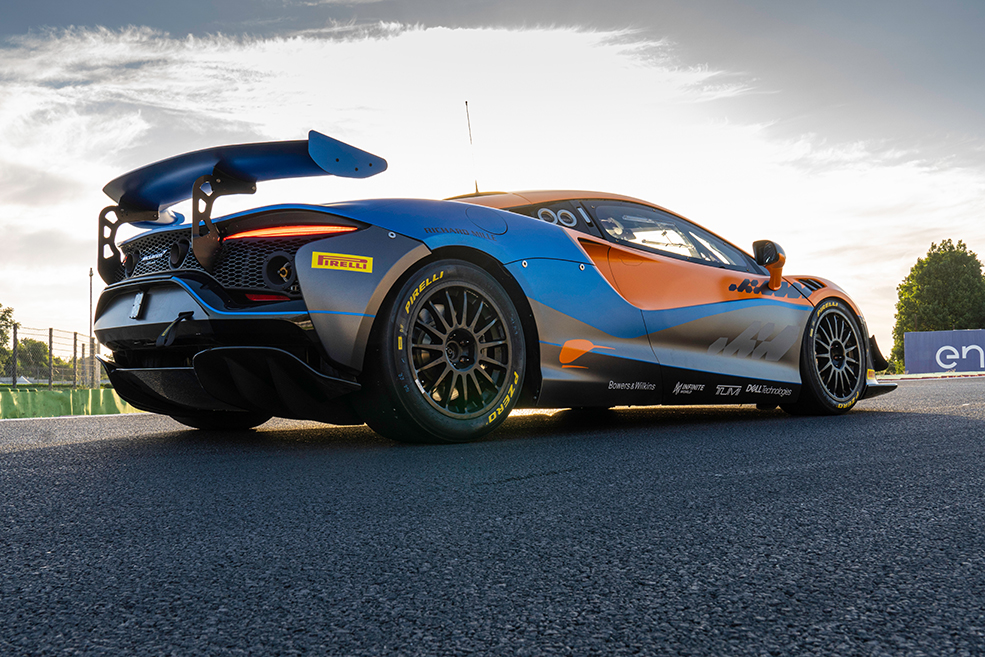 In fact, as a result of losing a couple of cylinders from the McLaren 570S GT4, the car is more fuel efficient and boats better throttle response. Weight distribution has also been improved helping increase balance further. Oh, and it weighs a good 100kg less than the 570S GT4, too.

Over the roadgoing Artura, the McLaren GT4 car gets a seven-speed transmission over the road car’s eight, this also includes shorter rations and a mechanical limited slip differential. 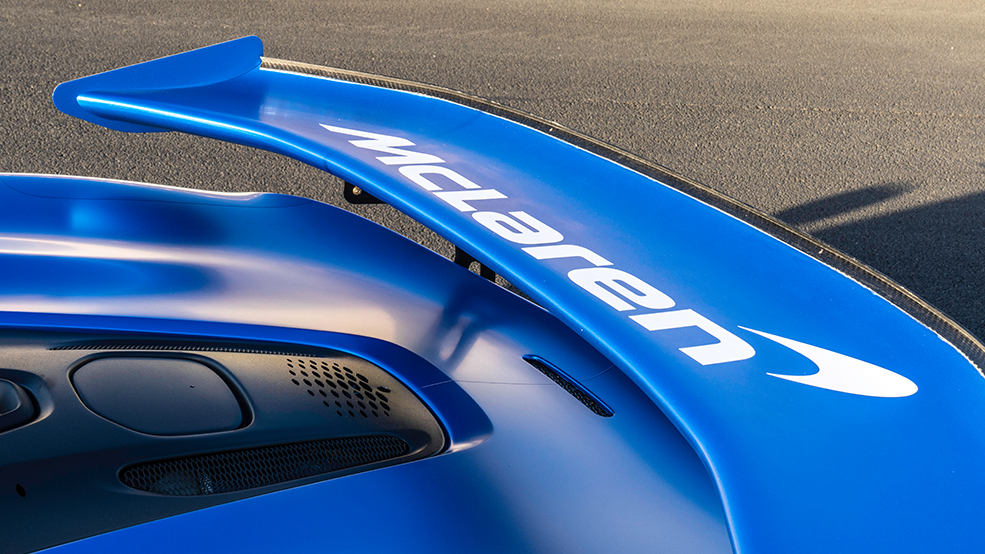 A bespoke splitter at the front, as well as dive planes and bonnet duct has improved the McLaren Artura GT4 race car’s downforce, generating more than the car it replaces.

“With lighter weight, extremely precise handling characteristics and enhanced durability – as well as the packaging and efficiency advantages and all-round serviceability for mechanics of the new V6 powertrain – the Artura GT4 will set new class standards, as we are already seeing from our extensive test and development programme,” says Ian Morgan, McLaren’s director of motorsport.

Buyers can register their interest now. 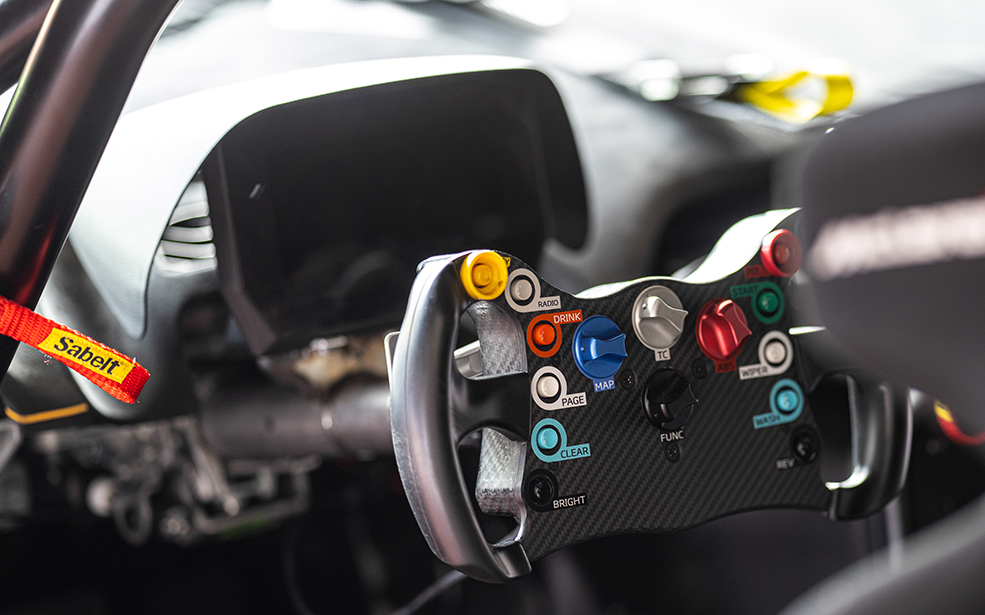