Manhart has lifted the covers off its all-new BMW, the MH3 GTR, as its S58 engine is tuned to a whopping 650hp.

We know what to expect from Manhart by now, such has been the plethora of tuning packages offered by the German aftermarket brand.

This isn’t the first time the GTR letters have adorned a Manhart product; the M2 Competition became the MH2 GTR as its power jumped to 592hp amongst other modifications, while an M4 DTM Edition became the MH4 GTR. 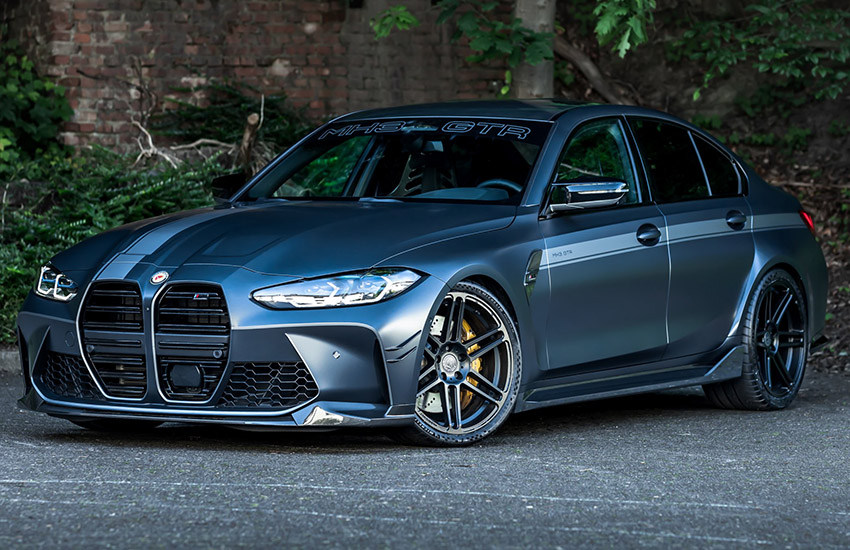 Now it’s the BMW M3’s turn. More specifically, the G80 generation, which Manhart has dubbed the MH3 GTR, in keeping with its siblings. The headline figure is that it produces 650hp from its 3.0-litre, twin-turbocharged, S58 straight-six engine thanks to some choice modifications and ECU tuning.

The increase in power has been brought about thanks to Manhart’s MHtronik control unit, which adjusts boost settings. On the hardware side of things, Manhart claims that only an exhaust has changed. 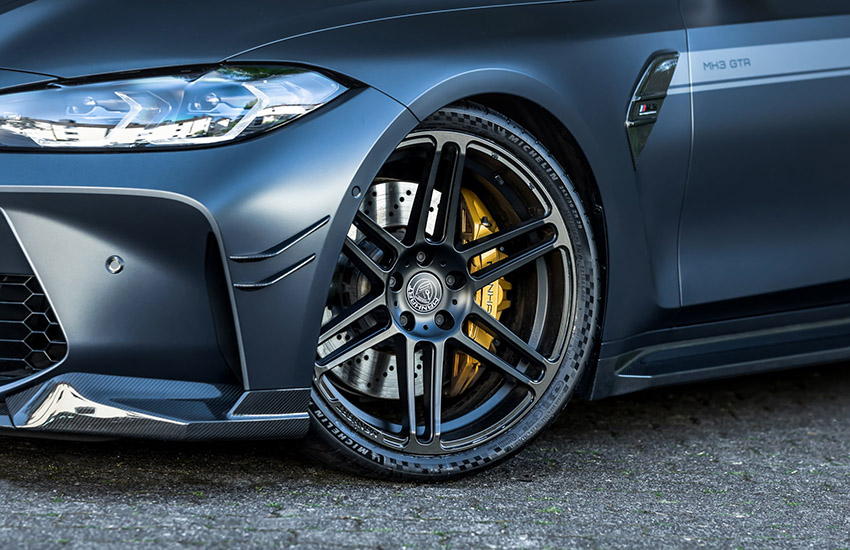 The Manhart MH3 GTR also features new KW V4 coilovers, which helps lower its stance. A lowering kit with H&R springs is also available for those who want the lows without the track-focused drive.

Manhart has also changed the wheels on the MH3 to its Concave One range, measuring 20-inches in each corner. You can opt for a staggered 19/20 inch setup, too, as well as an array of decals. 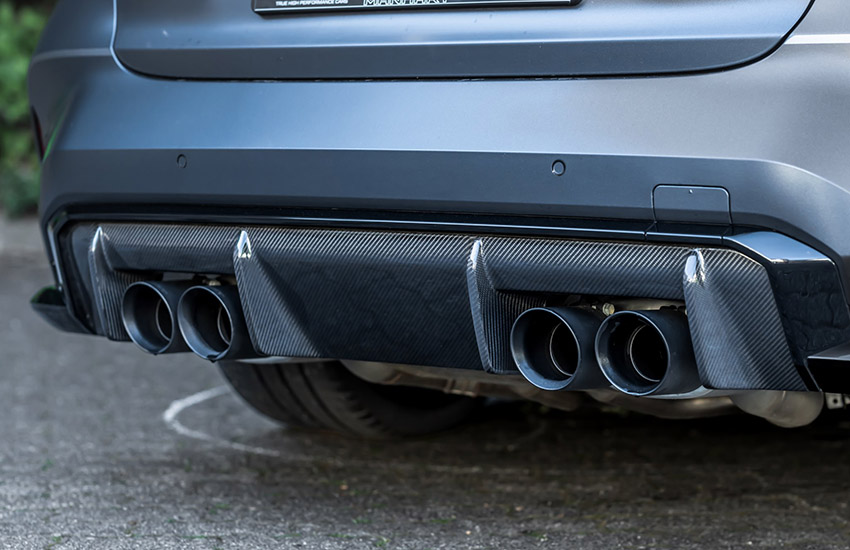 How much is the Manhart MH3 GTR?

Sadly, there aren’t any prices for the Manhart MH3 GTR yet, although individual modifications are available from its online store. Crucially, the increase in power to 635hp from the MHtronik control unit is available for a cool €2500/£2110/$2560. As are parts for the suspension, exhaust, wheels and styling. All in, BMW M3 owners could walk away with a whole host of goodies, but not much change from £20,000…

You can check out other Manhart projects here.