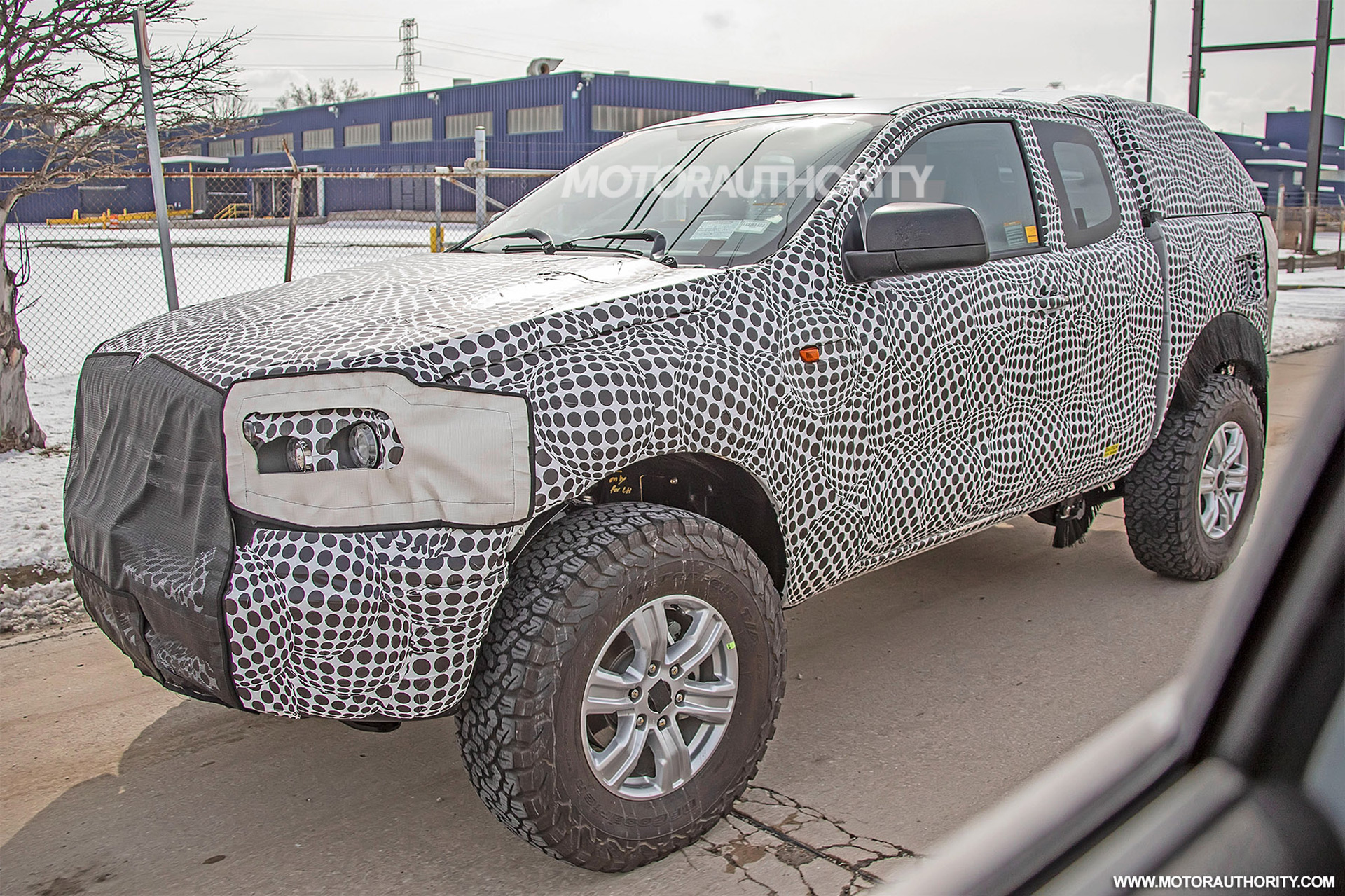 Even though it’s been out of production for more than two decades, the Ford Bronco still carries a ton of name recognition. When Ford finally brings back the Bronco next year, it’s planning to capitalize on the off-roader’s popularity by creating an entire sub-brand around the nameplate, according to a Wednesday report from MotorTrend.

That’s a formula that’s worked well for Ford in the past, with the Mustang being the brand’s most-successful example of such a strategy. Mustang models span the gamut from an economical 4-cylinder all the way up to the fire-breathing GT500 with 760 horsepower, and there are a number of different variants and special editions in between. Heck, Ford is even planning an electric SUV to be sold with Mustang styling.

Ford will use a similar leveraging strategy with the upcoming Bronco. First to launch in the Bronco lineup will be a Jeep Wrangler-like SUV that will be available in two- or four-door body styles, removable doors, and a convertible soft top. Within that Bronco SUV family you can expect several different variants, including a hardcore off-road model that will likely be called Raptor, and even hybrid.

Following the introduction of the core SUV, the Bronco name will move into other segments. Ford is reportedly readying a pickup truck variant of the Bronco based on the same body-on-frame chassis as the SUV to take on the Jeep Gladiator. Like the Bronco SUV, the Bronco truck is expected to get a number a derivations.

Beyond that, Ford is planning to offer a “baby” Bronco (Bronco II, perhaps?) that’ll be built on a car-based unibody platform. Though car-based, the smaller Bronco is expected to be a solid off-roader with better approach and departure angles than a typical crossover. Believe it or not, that unibody SUV could spawn a small pickup truck that would also be sold under the Bronco name.

Given the recent spike in popularity of SUVs and trucks, Ford’s strategy to create an entire family of vehicles around the Bronco is probably a smart move.