California’s Karma used this week’s Auto Shanghai to present a trio of vehicles pointing to the EV startup’s immediate, mid-term and long-term plans. One was the 2020 Revero GT sedan due out later this year and another was the Pininfarina GT concept, a stunning coupe that may end up in production in the not too distant future. 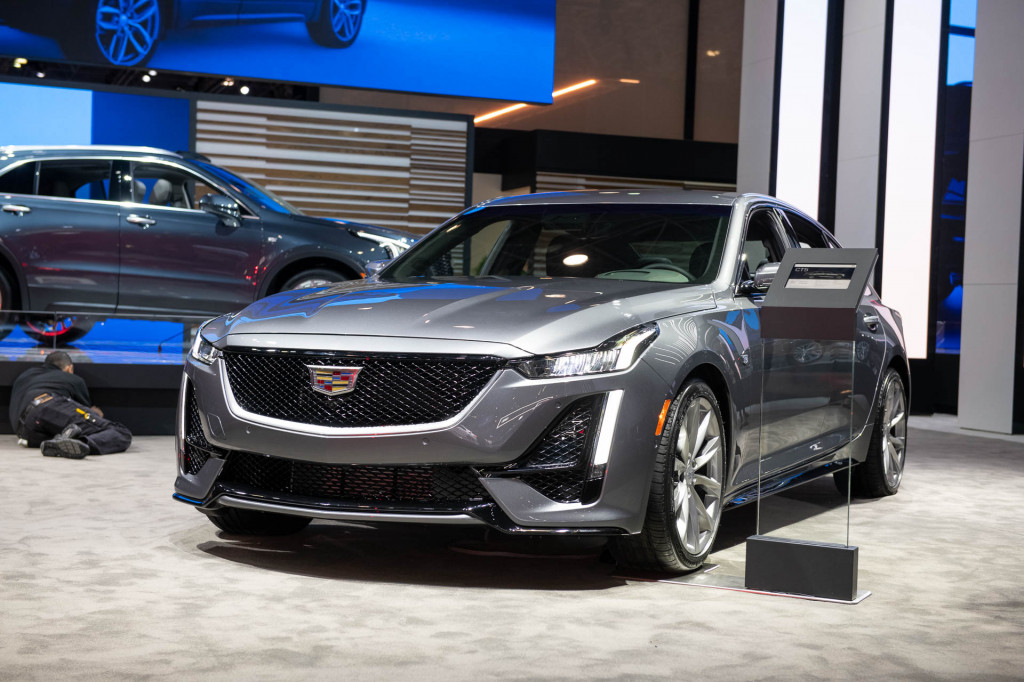 Back here at the New York International Auto Show, Cadillac rolled out the 2020 CT5. The fastback sedan replaces the CTS in Cadillac’s lineup and brings Escala concept looks and turbocharged inline-4 and V-6 powertrains. We hear a V-8 is also in the pipeline. 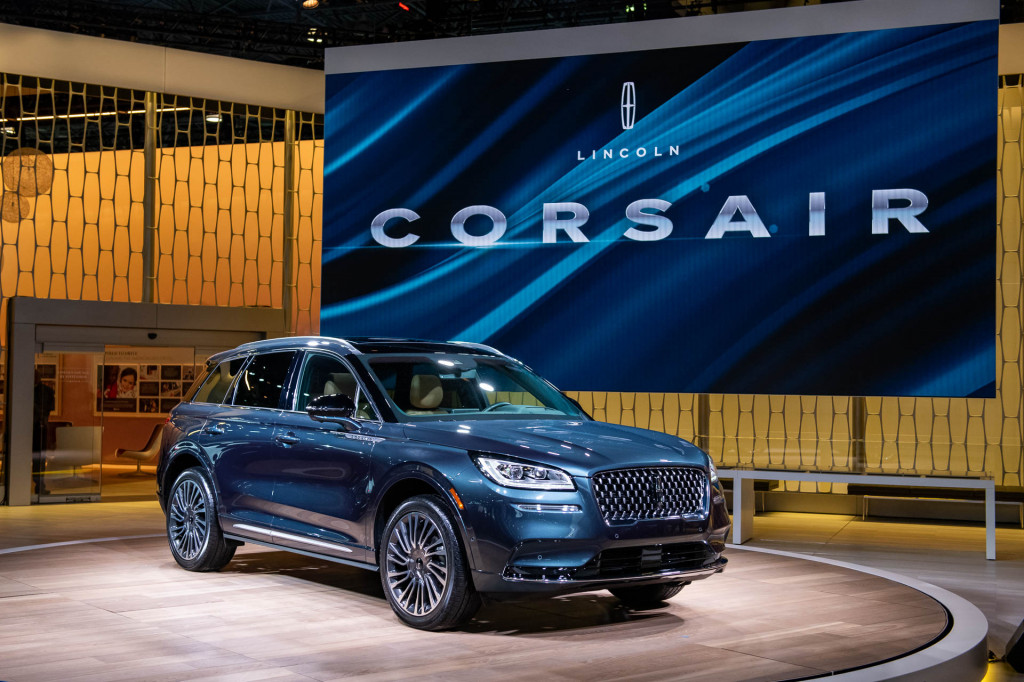 A redesigned MKC is coming for 2020, only it isn’t called an MKC as Lincoln has ditched its confusing three-letter naming strategy in favor of proper names that just so happen to feature a nautical theme. In the case of the MKC replacement, Lincoln has selected the Corsair name, and the covers came off this week in New York. 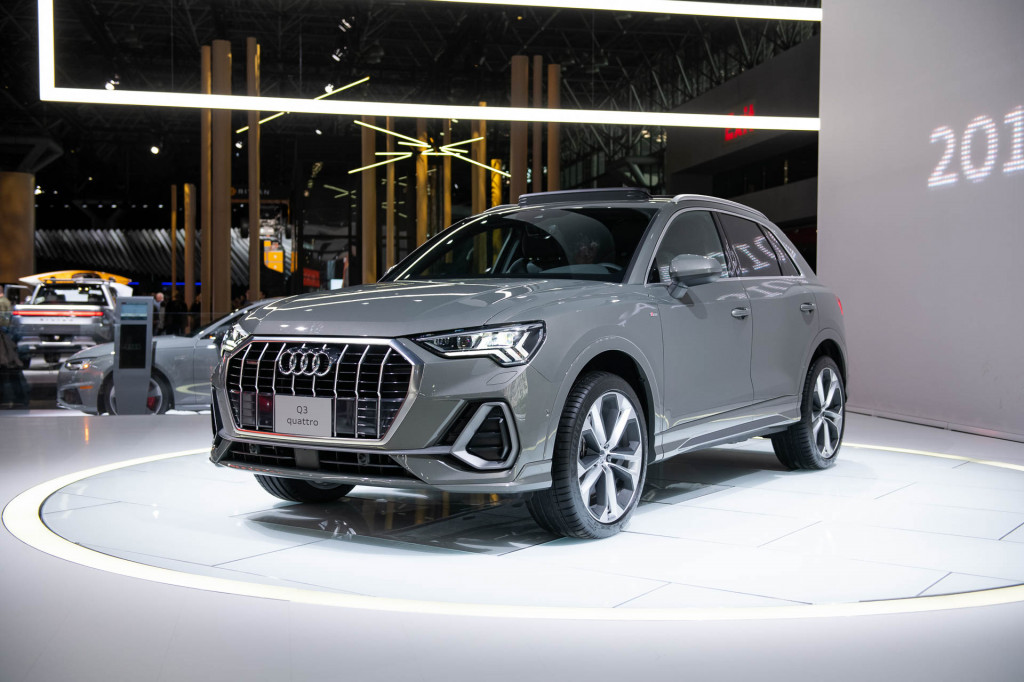 Going up against the Corsair is a redesigned Audi Q3, which is arriving for 2019 and also in the Big Apple this week. The new Q3 has received a sharp new look, increased proportions, and loads of tech in the cabin. It also comes standard with all-wheel drive. 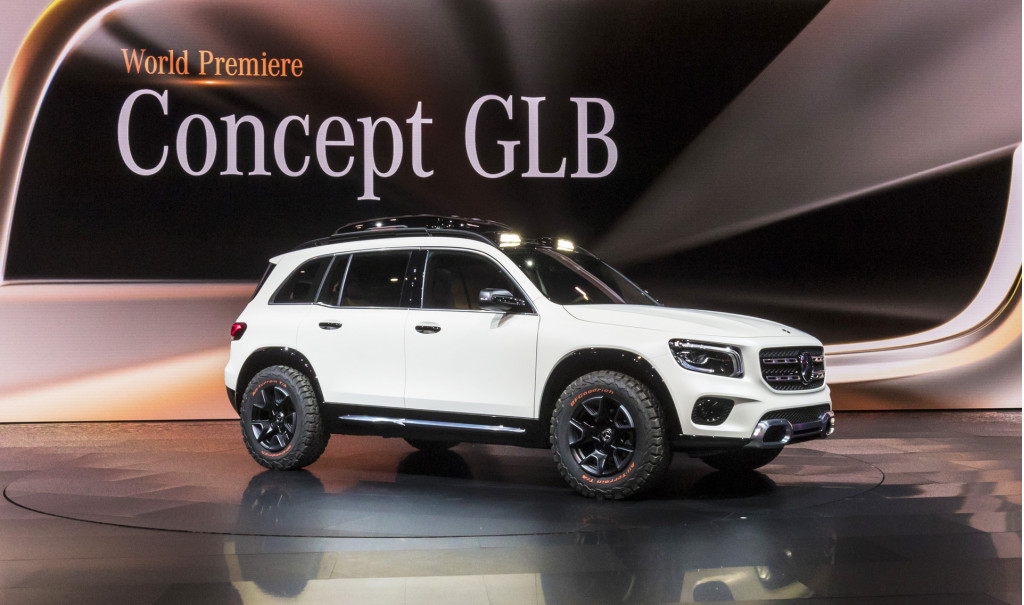 Back in China, Mercedes-Benz presented the Concept GLB, the production version of which is coming this summer. While the standard version will run turbo-4 engines, an electric EQB variant has been confirmed as well. 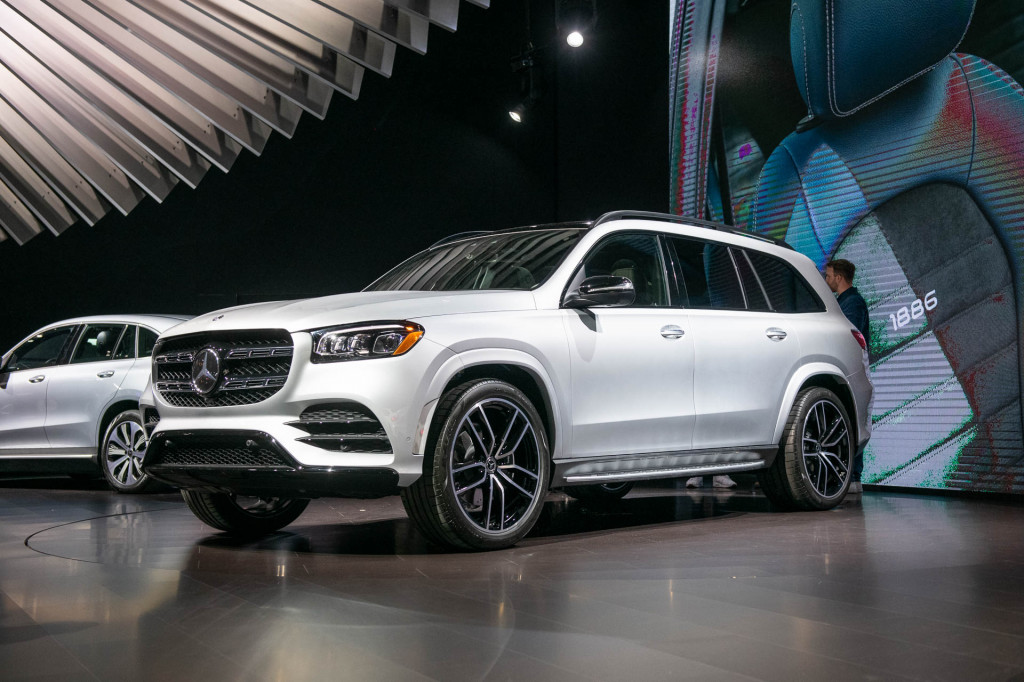 Mercedes also unveiled a redesigned 2020 GLS this week, with the covers coming off at the New York auto show. Sporting available 23-inch wheels, a Car Wash mode, and second-row captain’s chairs, it’s the largest, most plush, and most tech-filled crossover SUV the German automaker will offer, at least until a Mercedes-Maybach version arrives on the scene. 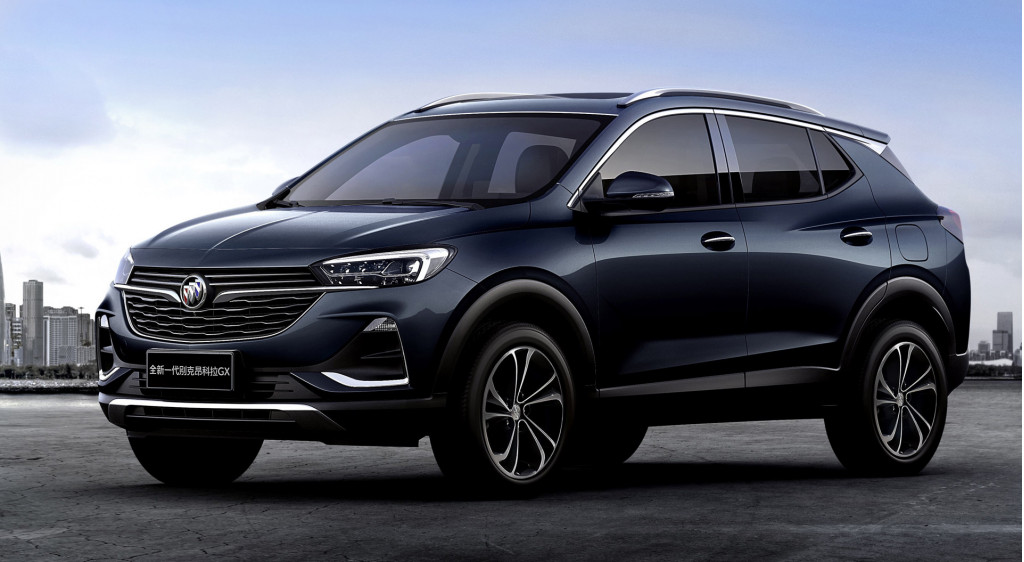 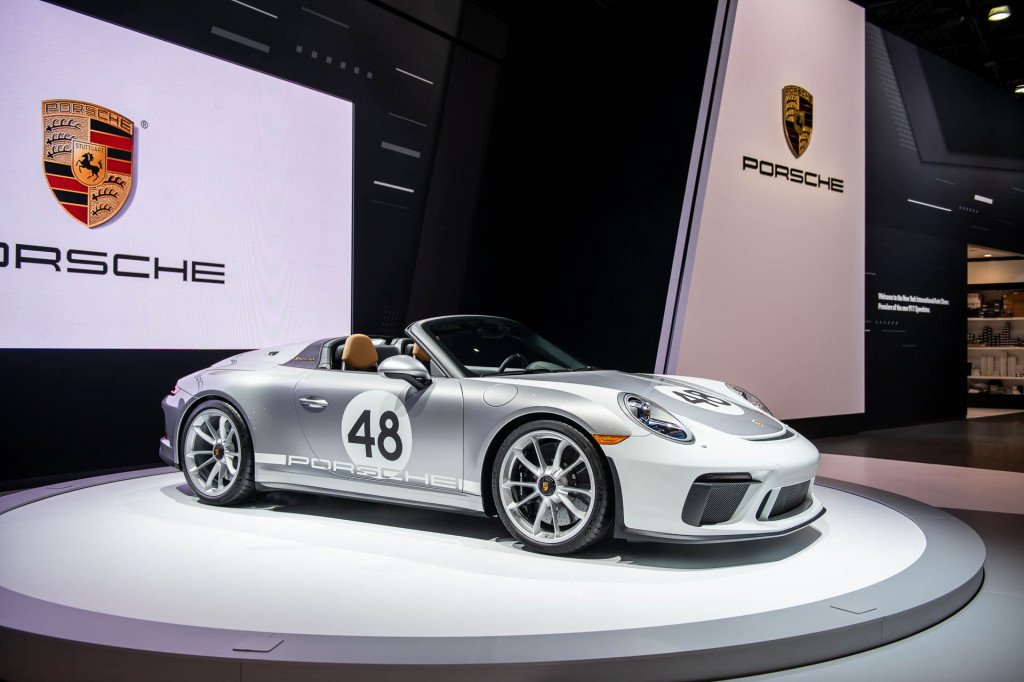 It’s hardly been a secret but Porsche took the covers off a new 911 Speedster this week in New York. The latest Speedster is a farewell for the previous 991-generation 911 and just 1,948 examples will be built, the number representing the year Porsche’s first sports car, the 356, received its registration.