In a world where 500bhp road cars are becoming the norm, Fast Ford Editor Jamie King ponders just how much power is enough in a road car ahead of the latest issue of Fast Ford magazine.

Back when I first started driving, anywhere between 130-to-150bhp was a lot in any road car. A 300bhp Cossie was seen as crazy power, and the biggest of big dogs were running around 400bhp. Anything approaching 500bhp was only fit for the track.

Fast forward a few years, and these days 500bhp road cars are commonplace, direct from manufacturers complete with warranty. And there are plenty of modified machines, many of which drive even better than they did when stock too.

So, if you want ‘big power’ these days, you need a dyno graph that shows a figure starting with at least a six. Ideally, a seven or an eight.

Like Andy Bicknell, who has doubled the power output of his V8 Mustang by adding the latest Whipple supercharger kit from the States; it’s now producing 840bhp! You can read the preview here before the full feature in the June issue. 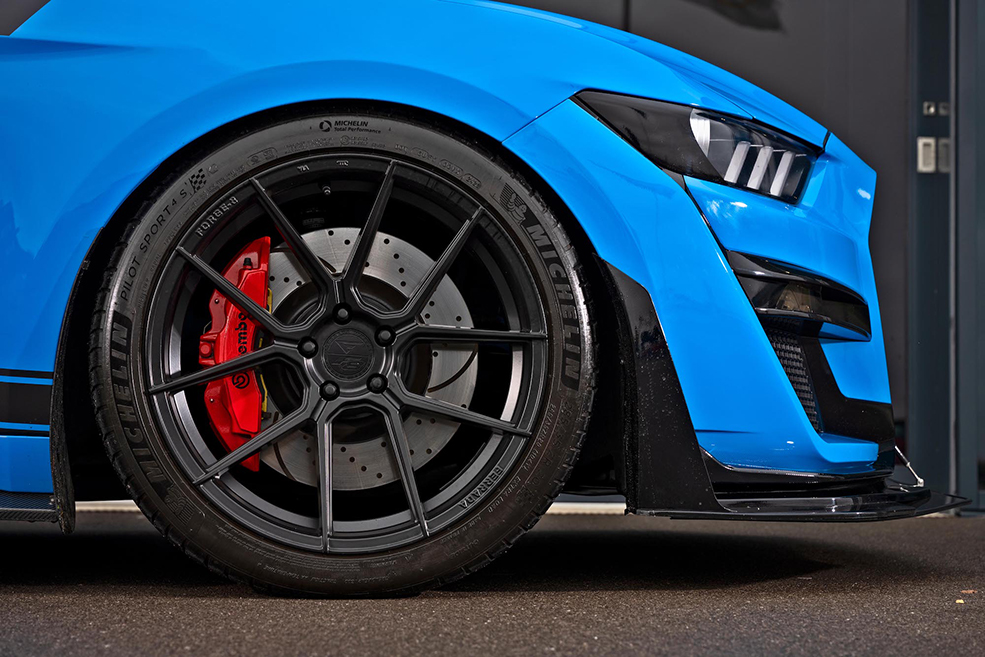 That’s just bonkers. But we need to be careful not to get caught up on power figures alone. Yes, power is part of the equation, but it’s not everything. So, also featured in the June issue we look at the other end of the spectrum; Lee Jiggins (a man who works on supercharged V8 supercars for a living, incidentally) has proven that a mere sub-200bhp can be than enough in the right car. In this case, a featherweight Mk2 Fiesta XR2, complete with a sorted chassis and screaming throttle bodies. 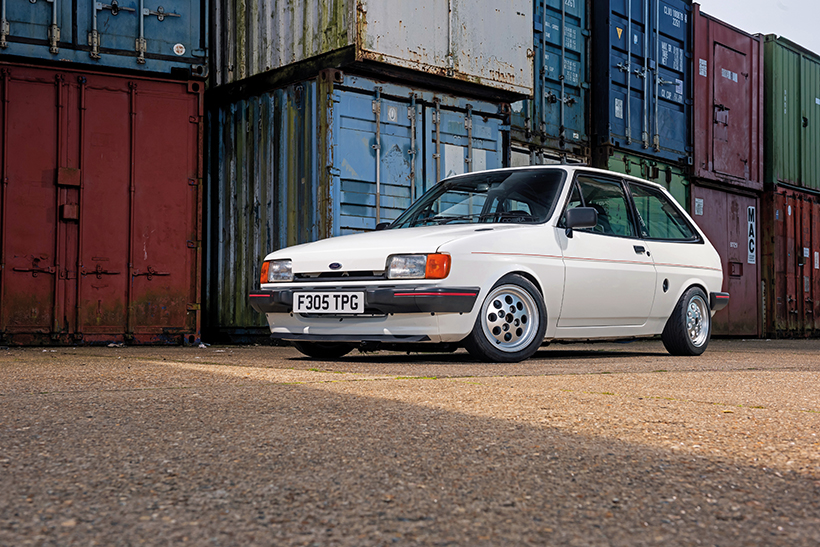 And then there’s the handling element to factor in. Take the Mk4 Focus ST Edition we’ve driven this month as an example; it has the same power as the regular ST, but the chassis and handling upgrades allow it to make better use of the power available.

So, to answer my own question: it all depends. The answer isn’t a number; you can’t simply put a figure on it. Instead, it’s all about how it fits with the rest of the package and how the car comes together as a whole. And if you want some examples of how it should be done, check out the fantastic Fords in the June issue.