We’re teaming up with The Performance and Tuning Car Show to find the UK’s Top Tuned Car. Think you own it? Apply now to join us at the event for free in January 2023!

Featuring vehicles from across the UK’s tuned car scene, the Performance and Tuning Car Show is back bigger than ever for 2023. While hundreds of modified cars will descend on Birmingham’s NEC this January 12-15, we’re looking to bring along three of the UK’s top tuned cars to display at the event and now is your chance to apply.

The competition allows owners of modified cars to submit their applications, from which a voting panel will select the top ten vehicles. After that, it’s all in the hands of the public – the top three cars will be selected through online voting on the show’s website, and will be revealed at the Performance and Tuning Car Show, which forms part of Europe’s biggest motorsport show, Autosport International. Apply below! 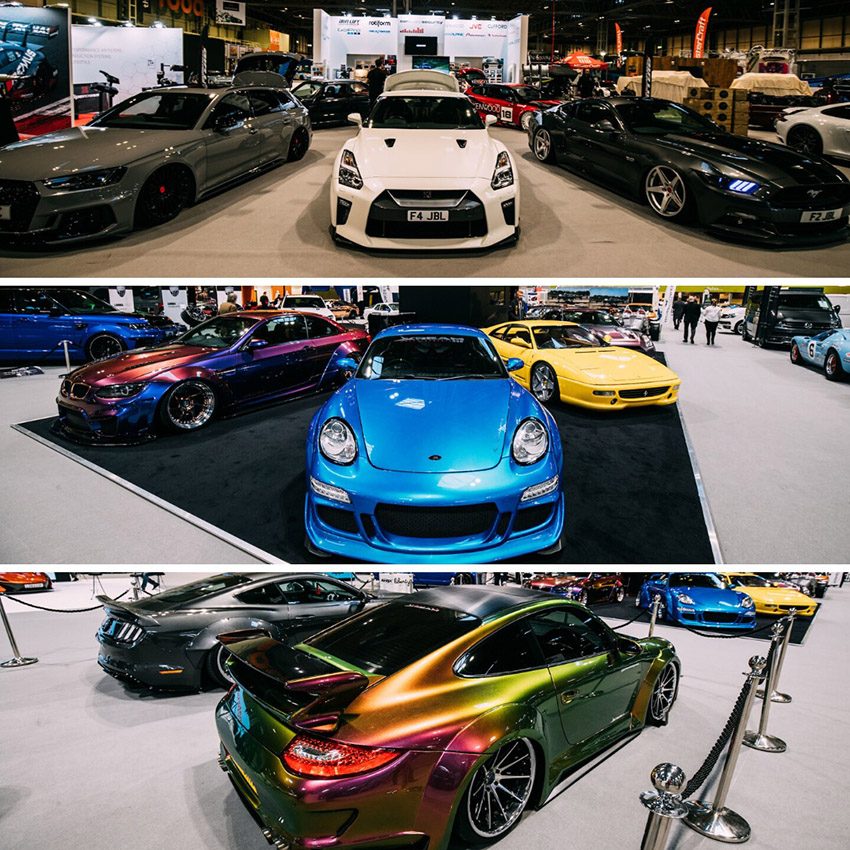 Not only will the winners receive VIP tickets to the show, as well as hospitality, they’ll also get the chance to display their cars on our stand at the event. That’s not all, we will also do a professional photo shoot (like the photo below) and feature the chosen cars in one of Kelsey Media’s magazines, or here on Fast Car online . The winners will also receive a 12 month subscription to a Kelsey Media title of their choice. 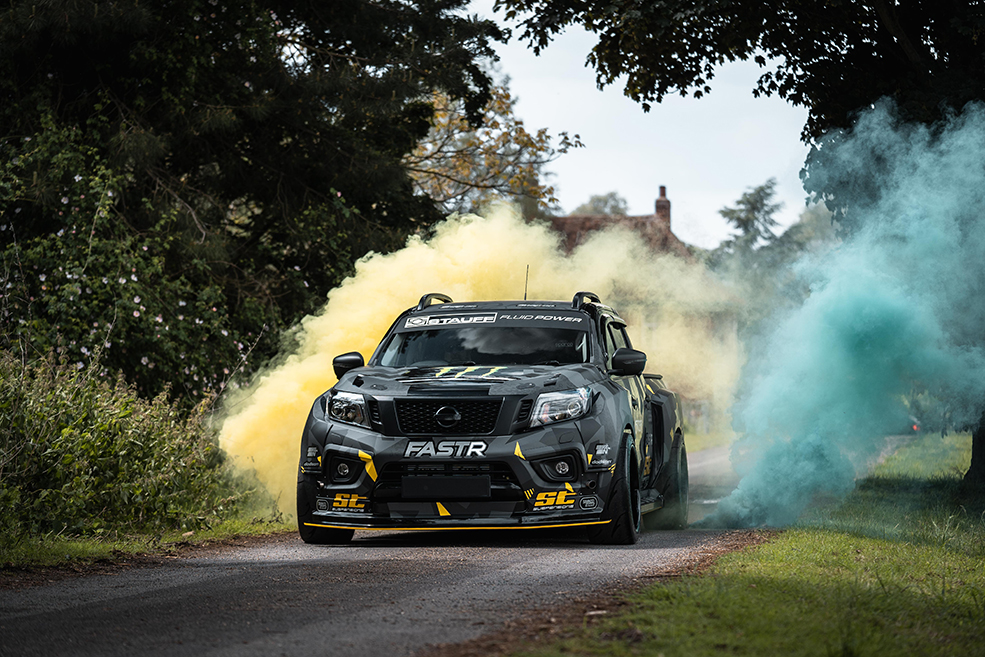 Ben Whibley, Autosport International event director, commented: “In the last 15 years, the car tuning industry has enjoyed growth in all areas. Developments such as the introduction of air-ride, coilovers and hydraulics, tuning electric cars as well as the emerging trend of electrifying classic cars, have brought aspects to the car modification scene not seen before. We’re excited to celebrate the tuning sector with the Top Tuned Car competition bringing many labour of love hobby projects to the public light.”

Think you have the UK’s Top Tuned Car? Apply here. Applications close on 31 October 2022. The judging panel will reveal the top ten on 7 November, with voting open between 7th and 30th November 2022. The top three winners will be revealed during the public days of the show (14th – 15th January 2023). Terms and conditions apply.

The Performance and Tuning Car Show, as part of Autosport International, will take place between 12th and 15th January 2023 at the NEC in Birmingham. Tickets are available to buy now at https://www.autosportinternational.com/.