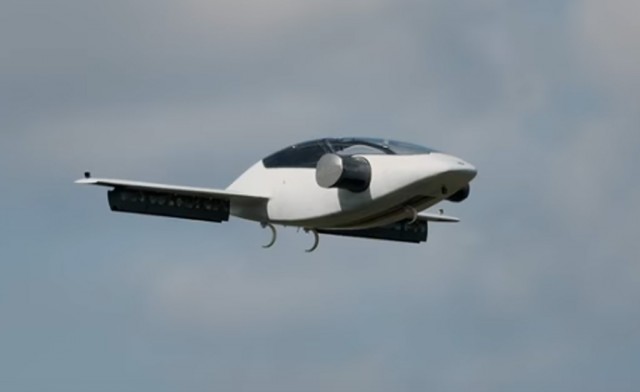 Frank Stephenson shocked many when he stepped down from the lead design role at McLaren in early 2017. It turned out he wanted to apply his design skills in an entirely new segment: flying taxis.

The renowned designer, responsible for cars like the McLaren P1 and 650S (and in earlier roles the first generation of the modern Mini, the first BMW X5, the Maserati MC12, and Ferrari 430), in April was confirmed as the design chief for Lilium.

The German startup is working on an electric vehicle capable of vertical take-off and landing (VTOL). The idea is that a fleet of the low-flying craft would provide an on-demand ride-hail service in congested cities between key hubs. Think of it as Uber of the skies.

A total 36 electrically driven propellers are embedded into the wing flaps, enabling an effortless transition from hover mode into horizontal flight. The controls would be fully autonomous, with the vehicle able to provide a total range of 186 miles and travel at speeds of up to 186 mph. Lilium is touting 90 percent better efficiency than current short range air travel solutions. Lilium’s design is also said to be much quieter. 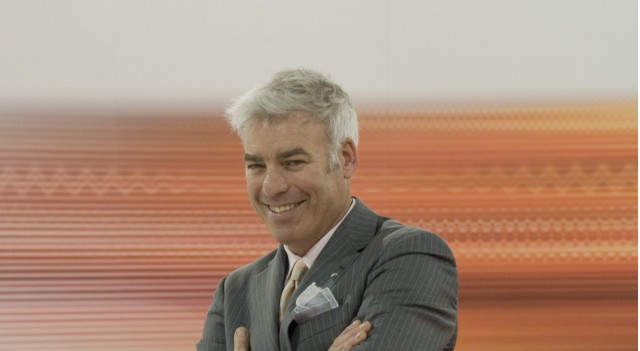 It’s still early days, but Lilium successfully conducted a maiden test flight in April 2017 of its first model, the Jet. The company also raised $90 million in last round of funding and last week announced it has hired fellow industry bigwigs such as Mirko Reuter, formerly head of autonomous driving at Audi, and Jakob Waeschenbach, formerly head of equipment installation at Airbus. In their new roles at Lilium, Reuter is leading autonomous flight development and Waeschenbach aircraft assembly.

While the Lilium Jet isn’t exactly a flying car, we could envisage it potentially becoming a flying car if a folding-wing design and driven wheels can be implemented. Now just imagine it looking as exotic as one of Stephenson’s supercar designs.

“My last job was as high up as you could be in the car design world. The obvious question was, what next?” Stephenson said of his new role. “Lilium is going to revolutionize city travel by moving journeys from the ground into the sky; the technology that they have already developed is truly mind boggling.”