Ford has unleashed the new F-150 Raptor R, which gets the “most torque-dense supercharged V8” ever seen in a production pick-up with 640lb ft of torque and 700hp of power.

Bigger is better right? Well, when it comes to engines, our friends over in America certainly think so. Not to be outdone by the likes of Porsche who equipped the Cayenne with 640hp, Ford has unveiled the wildest version of its latest generation F-150 Raptor, the Raptor R, and with it comes the 5.2-litre supercharged V8 engine stolen directly from the Mustang Shelby GT500. As a result, the Ford F-150 Raptor R gets 700hp and 640lb ft, all of which is sent to all four wheels via a 10-speed automatic transmission. Like the Ranger, it gets an adaptive exhaust with a bypass valve to allow for a louder grunt in Baja mode. 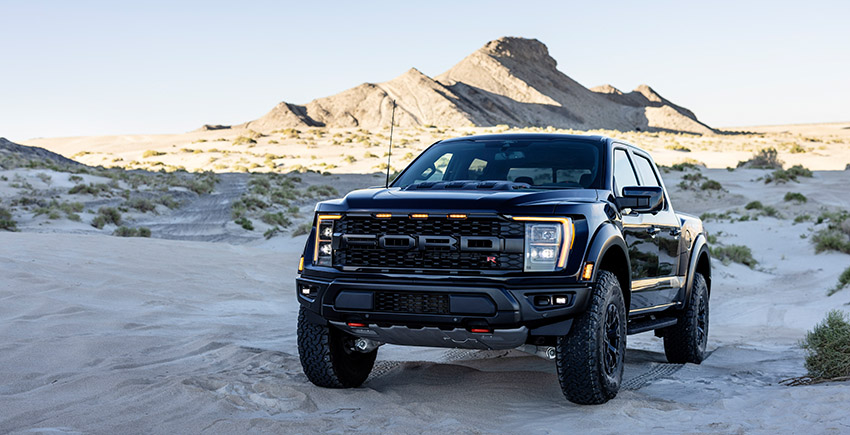 Ford Performance chief engineer, Carl Widmann, said: “We’ve heard our customers demanding the sound and power of a V8 back in Raptor.” That’s not something we were going to rush. This supercharged 5.2-liter V8 is the ideal fusion of high-density power paired with the third-generation Raptor’s all-new rear suspension and shocks to deliver a one-two punch that goes far beyond the sum of its parts.” 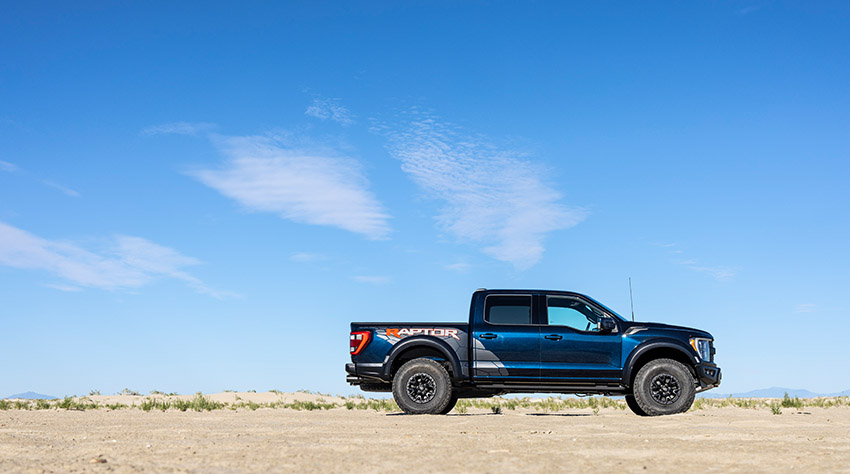 While all eyes look towards that V8, Ford has made some heavy adjustments to the F-150 chassis, not least a new modified suspension setup that allows for 13 inches of wheel travel. It also gets treated to long trailing arms to avoid being damaged on tough terrain, as well as electornically-controlled Fox Live valve dampers, which are said to offer maximum performance and control in high-speed off-roading. 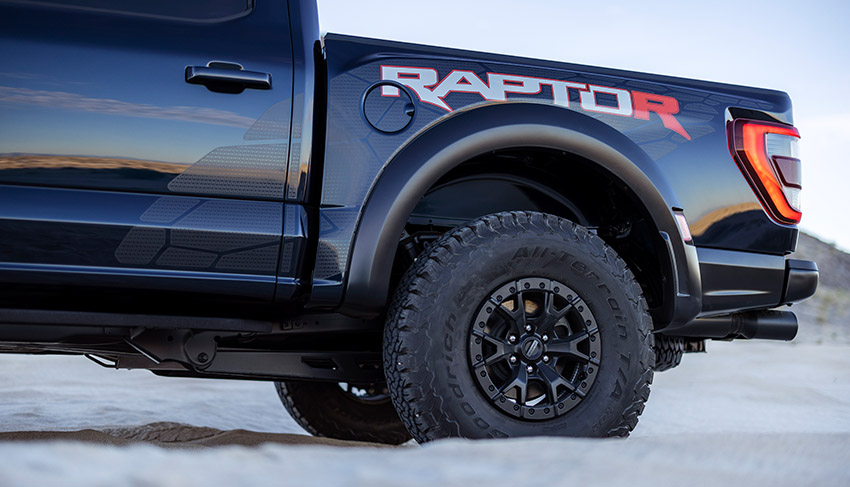 Everything about the Ford F-150 Raptor R shouts presence and demands your attention, from the sheer dimensions to the 37 inch tyres, all of which was perfectly executed according to Ford’s Tom Liu, the lead designer working on the Raptor R project: “There are details big and small – from the more aggressive hood air extractor to the Code Orange ‘R’ badges – that visually communicate next level off-road performance under the Raptor R banner.” 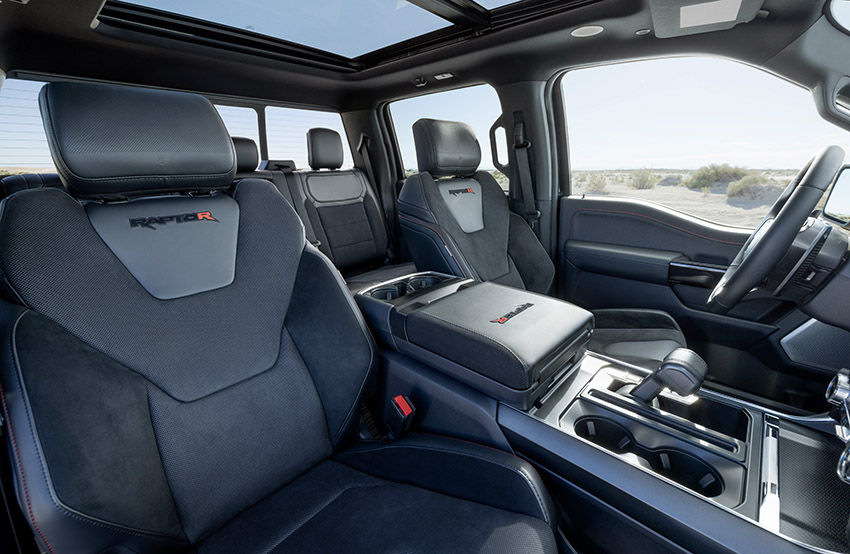 Sadly you won’t be seeing one in your local Ford dealership anytime soon as this is strictly an American affair, besides, an F-150 is far too wide for any UK back road! 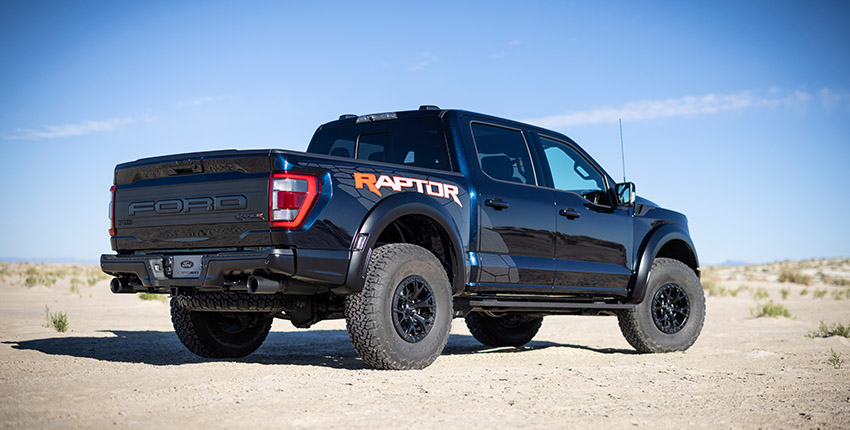