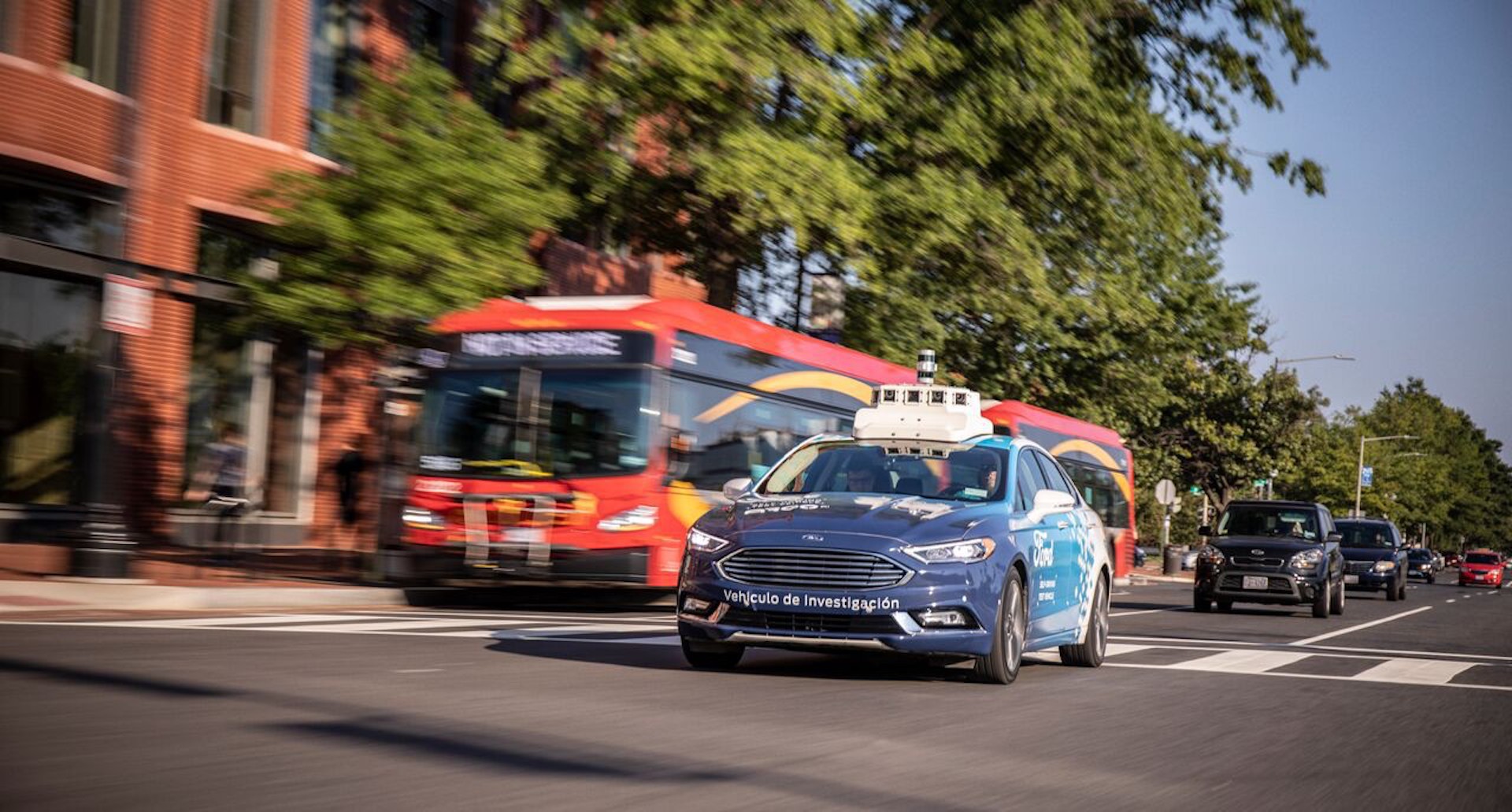 Ford announced Tuesday during its first quarter financial results presentation that the launch of its first service involving self-driving cars will be pushed back from 2021 to 2022.

The automaker blamed the Covid-19 coronavirus pandemic, and specifically mentioned how the pandemic is shifting public behavior when it comes to transportation.

“Given the challenges of the current business environment, as well as the need to evaluate the long-term impact of Covid-19 on customer behaviors, Ford made the decision to shift the launch of its self-driving services to 2022,” the automaker said.

This isn’t the first setback for Ford’s self-driving car program. The automaker in 2016 said it planned to have a car without a steering wheel or pedals operating in a service by 2021, and that a self-driving car would be made available for sale to the public by 2025.

Ford CEO Jim Hackett followed up in 2019 with comments that the automaker had overestimated how quickly self-driving car technology would progress and that Ford’s first service launching in 2021 would be much more limited than originally envisaged.

Ford is developing self-driving car technology together with Argo AI, a self-driving technology startup which counts Ford as a major investor. Volkswagen Group also bought a major a stake in Argo AI in 2019 as part of a major tie-up with Ford.

Ford’s prototypes have taken to streets in Silicon Valley, Detroit, Miami and Washington, D.C. The automaker hasn’t said where it’s first service will run and in what capacity, however.

Ford during its first quarter financial results said it expects a second-quarter loss to reach more than $5 billion from the $2 billion it lost in the first quarter due to the impact of the pandemic. The automaker said it has enough cash to survive the remainder of 2020 but has been forced to make cuts. One of the cuts was an electric SUV for Lincoln based on a platform from EV startup Rivian.