The Ford Mustang is finally set to enter the IMSA SportsCar Championship, with the car’s first season of competition locked in for 2024.

The Blue Oval on Friday announced plans to develop a Mustang GT3 race car in partnership with Multimatic, the Canadian motorsport and engineering company that builds Ford’s GT supercar, as well as the more recent Bronco DR racer.

The plan is to run a factory team fielding two of the Mustang GT3s in IMSA’s GTD Pro class, meaning the Mustang will be going up against race cars based on the likes of the Aston Martin Vantage, Mercedes-Benz AMG GT, and Porsche 911. The team will be run by Multimatic and compete for the first time at the 2024 24 Hours of Daytona. 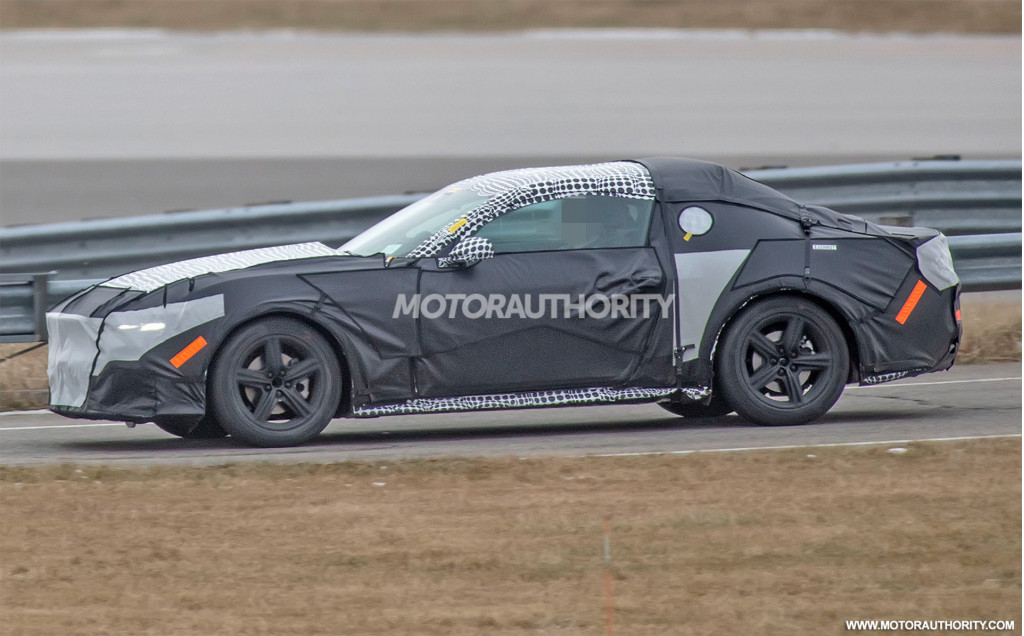 Ford also plans to offer the Mustang GT3 to customer teams, meaning we could see them compete in other GT3 competitions around the globe.

Ford is short on specs but said the car will feature a unique version of the current Mustang GT’s 5.0-liter V-8. The engine is being developed by Ford Performance and will be supplied by M-Sport, the British motorsport and engineering company responsible for recent Ford rally cars, including the new Ford Puma-based car competing in the 2022 World Rally Championship.

Joey Hand, one of the class-winning drivers in Ford’s 2016 24 Hours of Le Mans campaign, will serve as a test and development driver for the program, alongside his current NASCAR duties.

Ford also announced on Friday that it is also developing a new Mustang GT4 race car to replace the current one launched in 2016. The new Mustang GT4, like its predecessor, will be offered as a customer race car. It’s due in time for the 2023 motorsport season.