Ford’s plans to build an electric vehicle with startup EV maker Rivian are off, according to a Friday report from Automotive News (subscription required). Ford CEO Jim Farley told AN in an interview that the two companies have scrapped plans to jointly develop an EV.

Farley said the company no longer needs Rivian’s help to become the nation’s second largest electric vehicle maker, a goal it aims to achieve within in two years, according to AN. He said the company is so confident in its EV future that it’s doubling EV factory capacity to 600,000 by the end of 2023. Farley also noted that the complexity of combining Ford’s electrical architecture with Rivian’s was a factor in the decision. 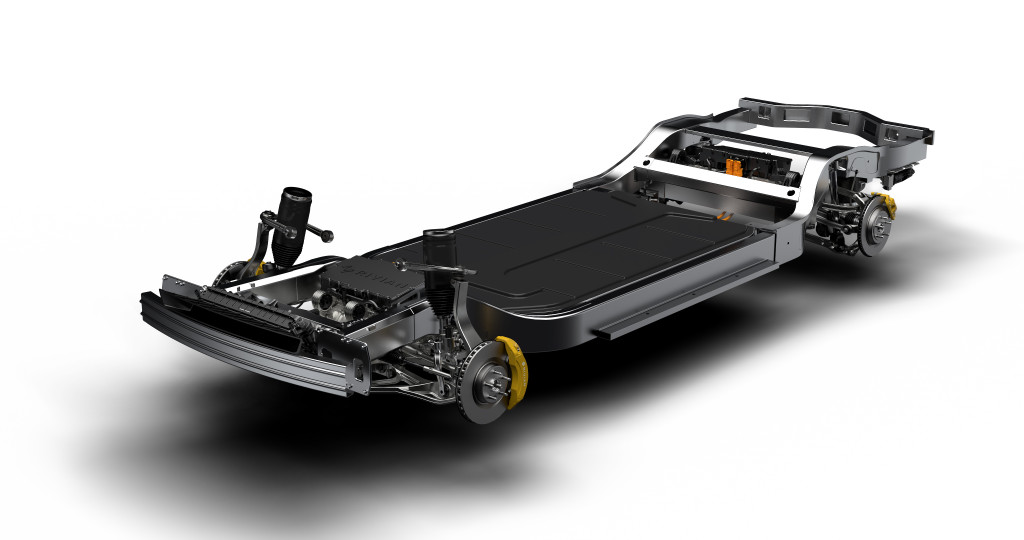 Ford announced plans to build an EV with Rivian when it invested $500 million in the Michigan-based startup in 2019. The Blue Oval later increased that investment to $1.2 billion. On paper, Rivian became substantially more valuable than Ford with its initial public offering last week. AN reported that the value of Ford’s stake in Rivian has grown by a factor of ten after the IPO.

This is the second vehicle Ford Motor Company has cancelled with Rivian. Original plans called for a Lincoln EV as well. 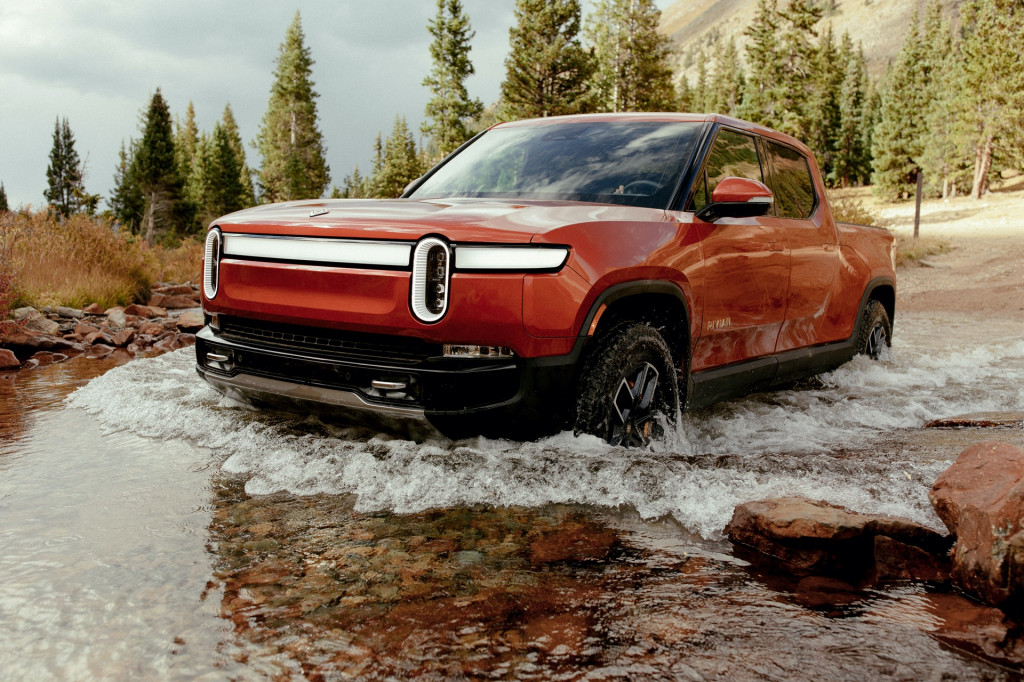 Rivian put out a statement saying the companies “mutually decided to focus on our own projects and deliveries,” and “our relationship with Ford is an important part of our journey.”

Ford has done well with its first electric vehicle, the Mustang Mach-E, which is the fourth-best selling EV on the market. The company also plans to bring the 2022 Ford F-150 Lightning to market in the summer of 2022, a move that could grab lots of sales given the popularity of pickup trucks.

Globally, Ford plans to build a mass-market EV for Europe in Germany, starting in 2023. Beyond that, Ford plans to accelerate the ramp-up toward the middle of the decade. In September it announced a massive Blue Oval City complex in Tennessee that will be making electric trucks by 2025; and a Canadian plant is committed to producing five new EV models starting mid-decade.