Like its roadgoing counterpart, the Ferrari 296 GT3 boasts a new V6 in place of the Italian marque’s traditional V8.

Following on from the unveiling of Porsche’s new race car, Ferrari has taken the wraps off its own new GT3 contender.

The biggest difference between the new model and the outgoing 488-based car can be found within the engine bay. Like the roadgoing 296, this GT3 racer has been fitted with a downsized V6 block, rather than the traditional V8 that Ferrari fans will be accustomed to. As such, the new power unit is both lighter and more compact than the engine found in the old car, with a lower centre of gravity too.

The engineering team’s brain power hasn’t just been spent on the packaging of the new engine either. A lot of thought has gone into the materials used, with the turbochargers, for instance, being cast from more resilient alloys. As a result of that, Ferrari reckon that boost efficiency has been upped by 24% compared to the old V8. 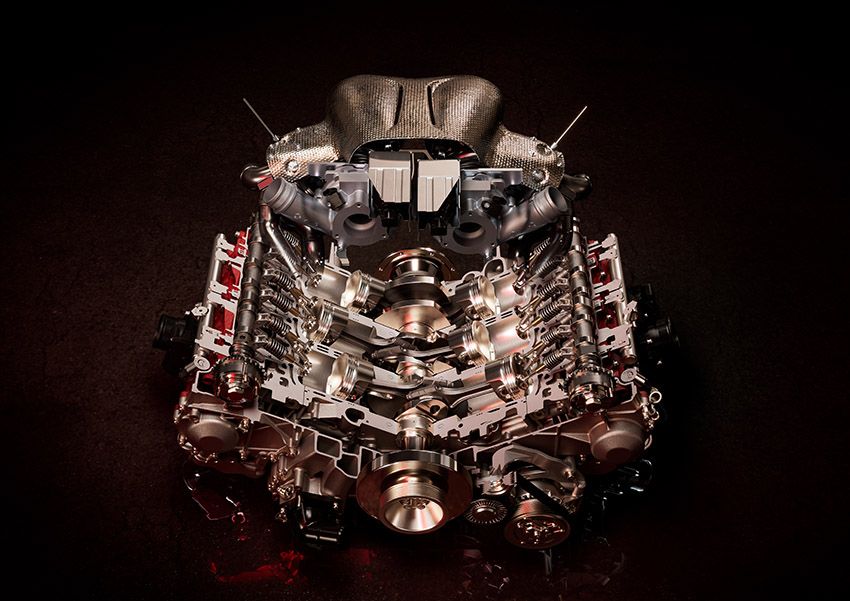 In practice, what this means is that you get a race car which kicks out around 600 horsepower at 7250rpm, and a whopping 712 Nm of torque lower down the range. And yes, that does eclipse the claims of the aforementioned Porsche. What’s more, it achieves all of this without the help of the hybrid technology that you’ll find in the street-spec 296, as that sort of tech isn’t in the spirit of GT3 regulations. 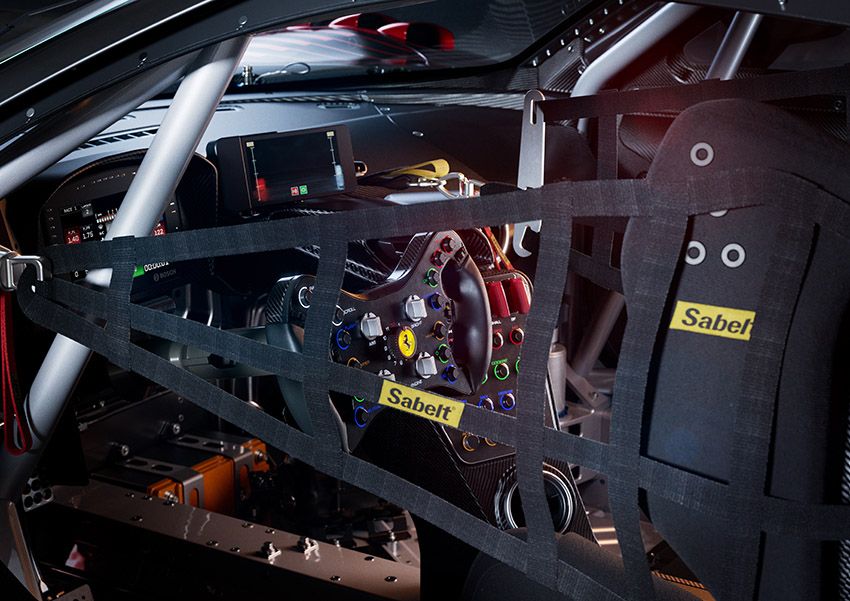 Naturally, endurance and reliability also needed to be instilled into this car, and after thousands of miles of testing, Ferrari are pretty confident that they’ve achieved exactly that.

However, in motorsport you’re never too far away from disaster, so the 296 GT3’s architecture has been designed with ease of access in mind. The alternator, for example, is now connected to the six-speed Xtrac gearbox, therefore making it simpler for the mechanics to get their hands on. The heavily redesigned body panels (which offer 20% more downforce than the outgoing car) can also be removed and replaced ‘within seconds’. 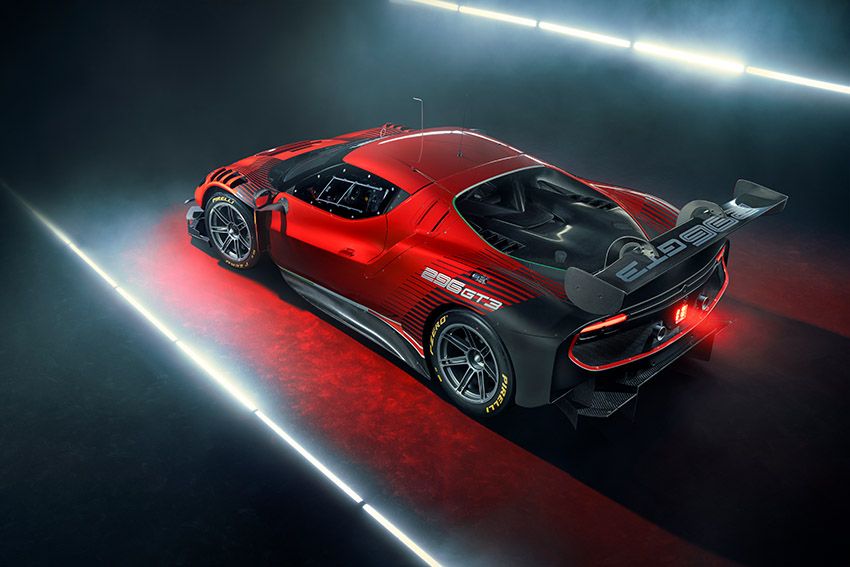 The cost of all this ingenuity? Around half a million quid.