The 41-year-old Spaniard will take over from Sebastian Vettel at the start of next season, following Vettel’s recent announcement that he’ll be retiring after fifteen years on the grid.

Despite a tricky 2022 campaign in a sub-par car, Vettel leaves the championship with a healthy reputation, both on the track and off it. A quartet of title victories with Red Bull Racing sealed his place in the F1 history books many years ago, but since joining Aston Martin in 2021, Vettel’s presence has arguably been better felt away from the driver’s seat.

A passionate advocate for environmental and social matters, Vettel has become one of the most likeable figures in the paddock; a feat which is made all the more welcome given his turbulent relationship with fans during the height of his Red Bull days. 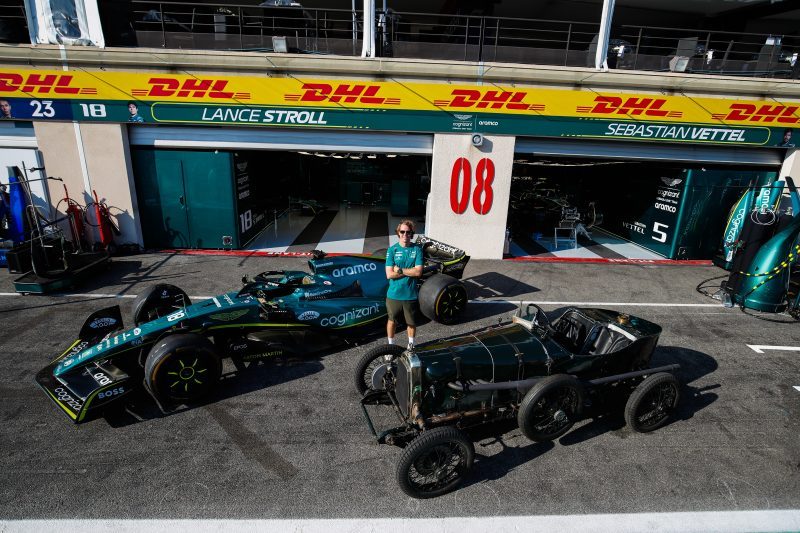 For that reason, few could question the timing of his retirement. Faced with dwindling prospects of victory, conflicting moral pressures, and a desire to spend more time with family, the 2022 season always felt like a natural swansong.

At the other end of this tale, however, Fernando Alonso’s subsequent decision to fill Seb’s seat was anything but predictable.

Currently contracted to Alpine, Alonso will likely be swapping regular top tens for grueling battles in the lower midfield next year. Unless, of course, Aston has an ace up its sleeve. Without wanting to be too cynical, that seems rather unlikely, so why on earth would he make the move? Well, it’s all about the timing. 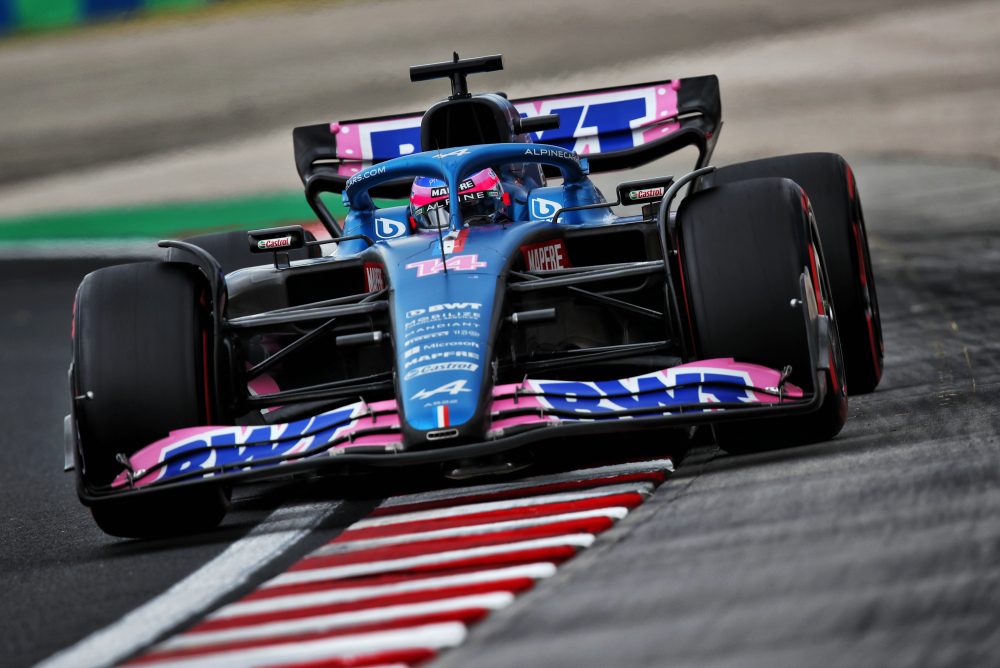 Over at Alpine, the clock was ticking for Alonso. Australian prodigy Oscar Piastri is currently waiting in the wings as the French marque’s test driver, and the team’s key decision makers seem keen to avoid delaying the youngster’s career any further.

As such, Alpine were reluctant to extend Alonso’s contract beyond 2023. In fact, they had already prepared an alternative race seat for him within their upcoming 2024 LMDh Hypercar project.

Evidently though, Fernando Alonso feels that there’s plenty of life left in his F1 career, so when Aston Martin came calling with a “multi-year deal”, the offer perhaps felt too good to refuse.

That said, what would you rather: one more year in a good car, or a handful in a bad one?