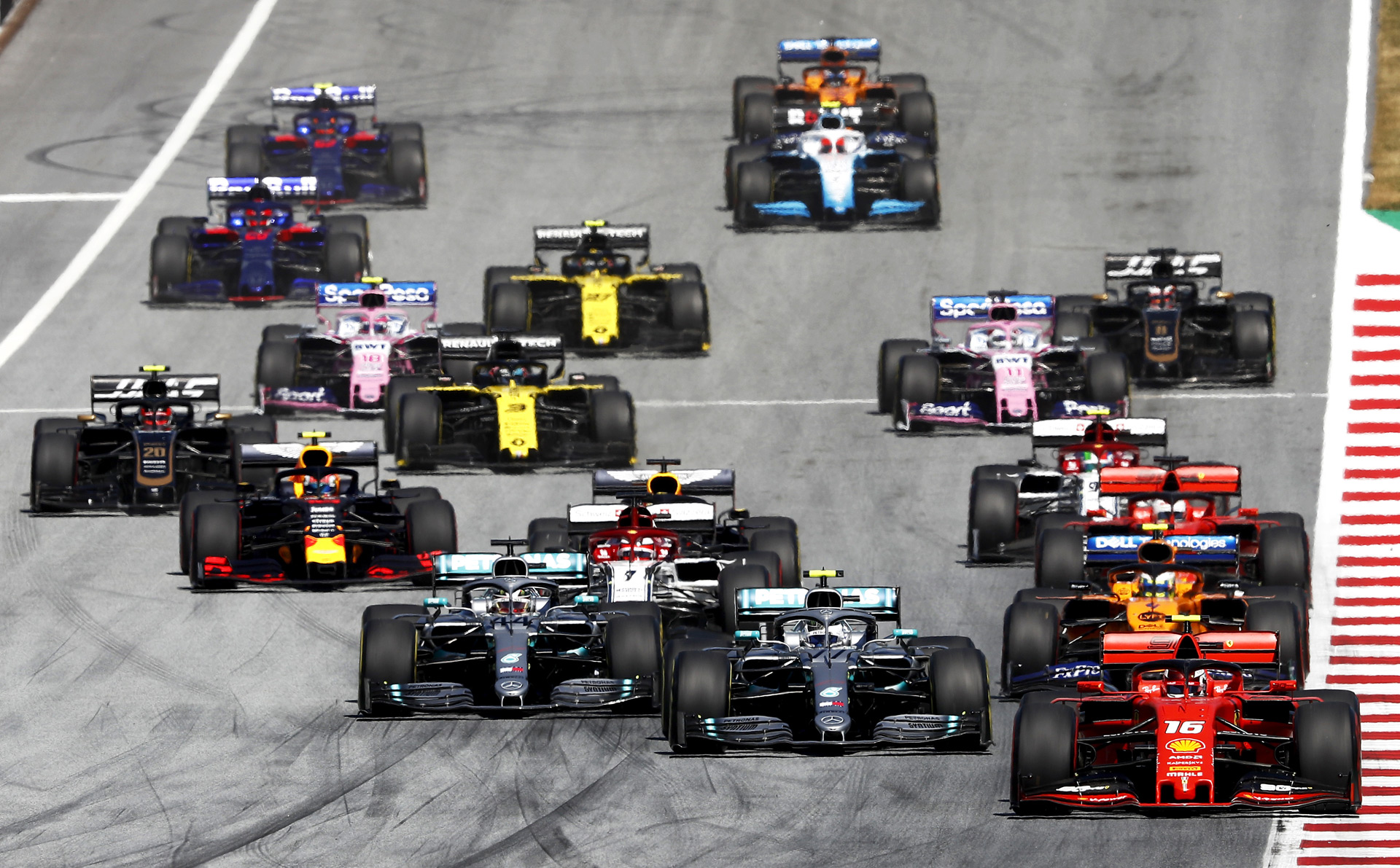 The 2020 Formula One World Championship was set to host a record 22 rounds but then the Covid-19 coronavirus pandemic came and threw a spanner in the works.

The start of the season has been postponed to July and organizers are reshuffling things in order to get the most rounds possible before the year is out. However, they already announced Tuesday dates for the first eight rounds of the revised 2020 calendar, which will be closed to the public for safety reasons.

Due to the uncertainty caused by the pandemic, dates for additional rounds will be finalized in the coming weeks. Organizers are confident however that we’ll get between 15 and 18 rounds before the completion of the season in December.

As announced in April, the season will kick off with the Austrian Grand Prix in Spielberg, Austria, on July 5. A second round in Austria will be held the following Sunday, July 12.

The dates for the first eight rounds of the revised 2020 F1 calendar are as follows: