The 2020 Formula One season is currently on hold due to the global coronavirus pandemic, but racing could resume in July, CEO Chase Carey said in a statement Monday.

F1 hopes to start its 2020 season with a race in Austria the weekend of July 3-5, Carey said. Other European races will be held into September, followed by races in Eurasia, Asia, and the Americas in September, October, and November. Races in Bahrain and Abu Dhabi would follow in December, with Abu Dhabi continuing in its typical role as the season finale.

The goal is to complete 15-18 races before the end of the year, compared to the record 22 races originally scheduled for 2020.

Organizers expect to hold early races without fans in attendance, Carey said, adding that the current plan is subject to change.

“We will publish our finalized calendar as soon as we possibly can,” he said. 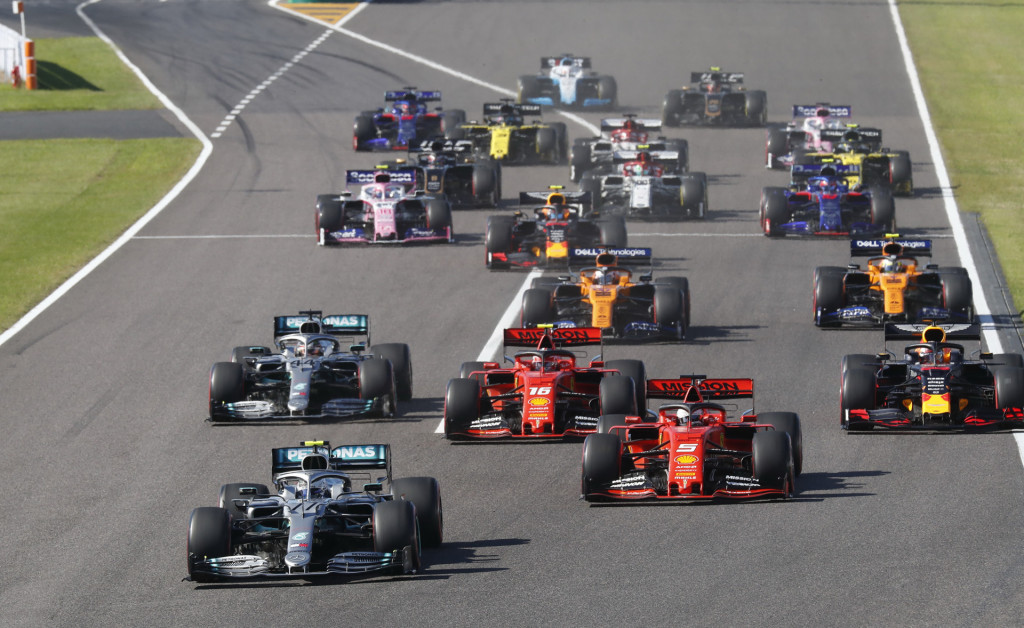 Carey did not discuss specific venues, but his announcement came shortly after confirmation that the 2020 French Grand Prix, originally scheduled for June, will not happen. The Monaco Grand Prix and Australian Grand Prix have been canceled as well, and other races may depend on the willingness of track operators to reopen.

Organizers previously targeted a May start for the 2020 F1 season, postponing several races scheduled to take place in March and April. The continuing pandemic has necessitated further delays, though.

The delayed start to the 2020 season has also forced organizers to postpone new regulations from 2021 to 2022. The new rules, which were announced late last year, include significant changes to car design and a cost cap, all aimed at creating closer racing. The current rules will continue through 2021, and teams will be allowed to use their current cars next season as well.

F1 isn’t the only motorsport affected by the coronavirus pandemic. A long list of races have been postponed, including high-profile events like the Indianapolis 500, Pikes Peak International Hill Climb, and 24 Hours of Le Mans.