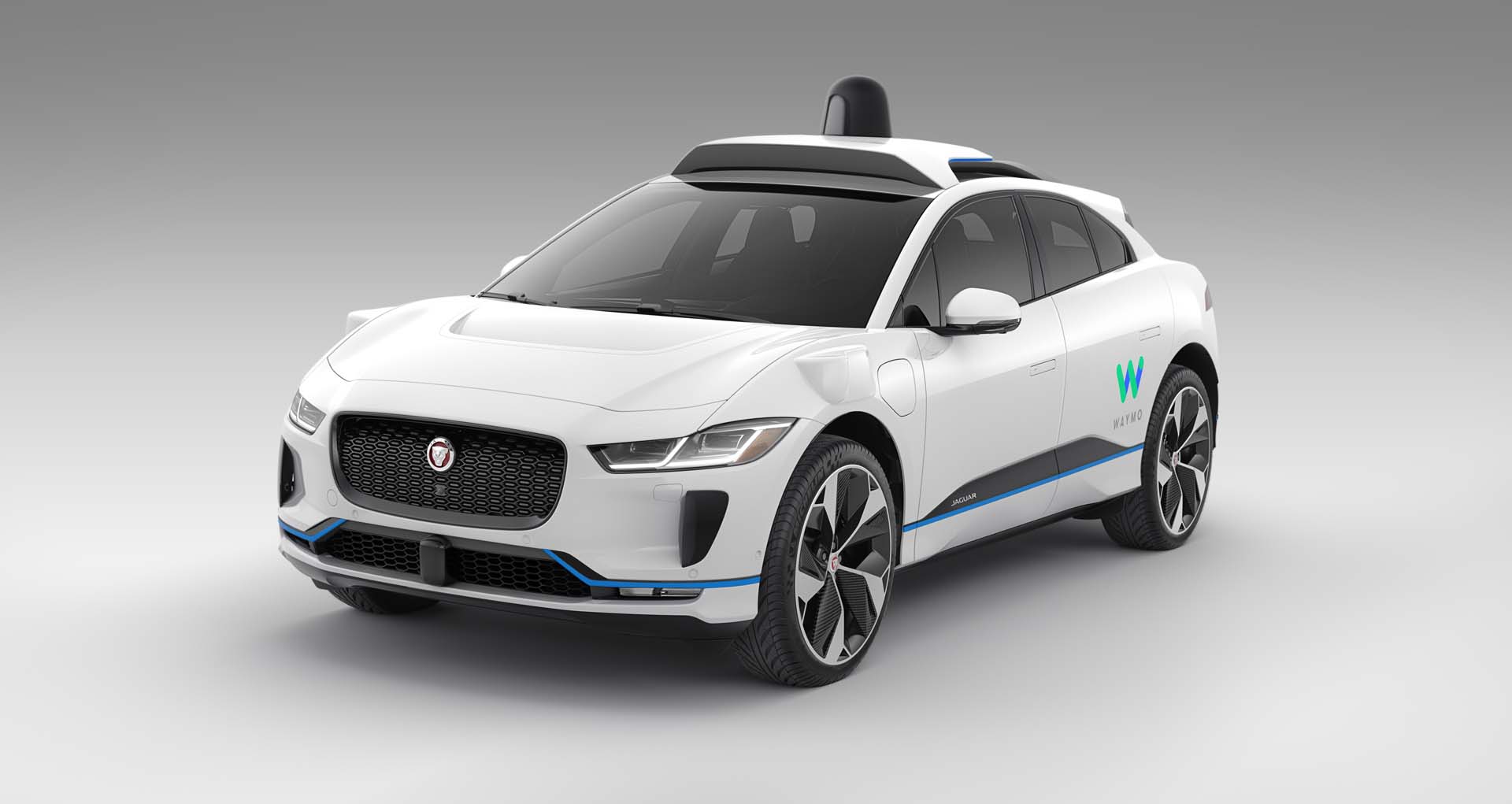 Anthony Levandowski, the former Google employee at the center of the tech giant’s legal feud with Uber, has been indicted on 33 criminal charges by the United States Attorney’s Office for the Northern District of California.

Levandowski, 39, is accused of stealing trade secrets from Google’s self-driving car division, Waymo, and transferring them to Uber to help with the ride-hailing firm’s goal of developing an autonomous taxi. Levandowski pleaded not guilty to all charges and was released after posting $2 million bail on Tuesday. The former tech mogul was also ordered to wear an ankle monitor because he is considered a flight risk.

According to The New York Times, the indictment alleges Levandowski stole more than 14,000 files relating to Google’s self-driving car research and technology, including schematics for circuit boards and Lidar sensors. Levandowski left Google in 2016 and joined Uber later that year after the company purchased his autonomous trucking start-up, Otto, for $700 million.

“The Bay Area has the best and brightest engineers, and they take big risks,” John Bennett, the FBI special agent in charge of the San Francisco Division, said. “But Silicon Valley is not the Wild West. The fast-paced and competitive environment does not mean federal laws do not apply.”

Miles Ehrlich, one of Levandowski’s lawyers, vehemently denied the allegations brought forth by the indictment.

“The evidence in this case is going to show conclusively that Anthony did not steal anything,” he said. “Not from Google, not from anyone. Period.”

If convicted, Levandowski would face serious penalties. Each charge carries a maximum penalty of 10 years in prison and a $250,000 fine. Levandowski’s next court date is scheduled for Sept. 4.