With the Dodge Charger Daytona SRT Concept, Dodge has given us the biggest glimpse yet of what its electrified future may look like.

Of all the current automotive marques, Dodge is perhaps the one with the biggest hurdles to overcome when adopting EV technology. It’s known for loud, gas-guzzling, manual muscle cars: the antithesis of everything that electric vehicles stand for.

As such, they’ve had to get creative in order to come up with an EV design that fits their longstanding image, and that’s resulted in some rather eyebrow-raising developments…

Arguably, the biggest complaint that petrolheads have with electric cars is the sound, and that criticism tends to be voiced the loudest amongst diehard muscle car fans. After all, half the fun of these cars is the burbling, thunderous V8 under the hood.

So, to combat this first major sticking point, Dodge has developed something which it refers to as a Fratzonic Chambered Exhaust. Effectively, this channels an artificial sound through an amplifier and down to the back of the car, where it is emitted like exhaust gases (and the accompanying sounds) would normally be. 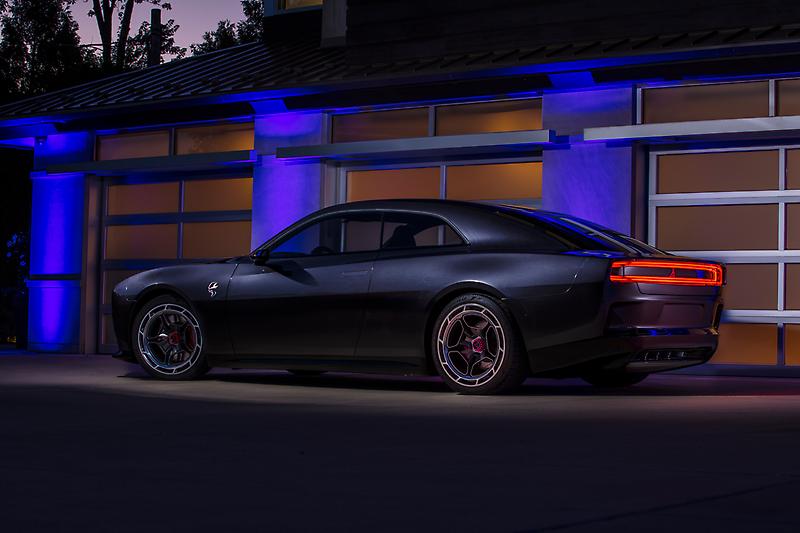 To give you an idea of what it’s like, imagine how a muscle car would sound if it was dragged through a sci-fi movie, and then injected with a heavy dose of cyberpunk.

It’ll undoubtedly cause a stir, but whether you like the way it sounds or not, it certainly addresses the issue of EVs being too quiet. Dodge claims that the concept ‘exhaust’ can reach a volume of 126dB, which equals that of the outgoing Hellcat.

Another unusual feature added to the car is Dodge’s eRupt transmission. So far, details on how this works are relatively sparse, but apparently there are distinct ‘shift points’ designed to emulate the need for a manual gear change. This feature would then work in tandem with the fratzonic chambered exhaust to deliver sounds that reflect the driver’s input. 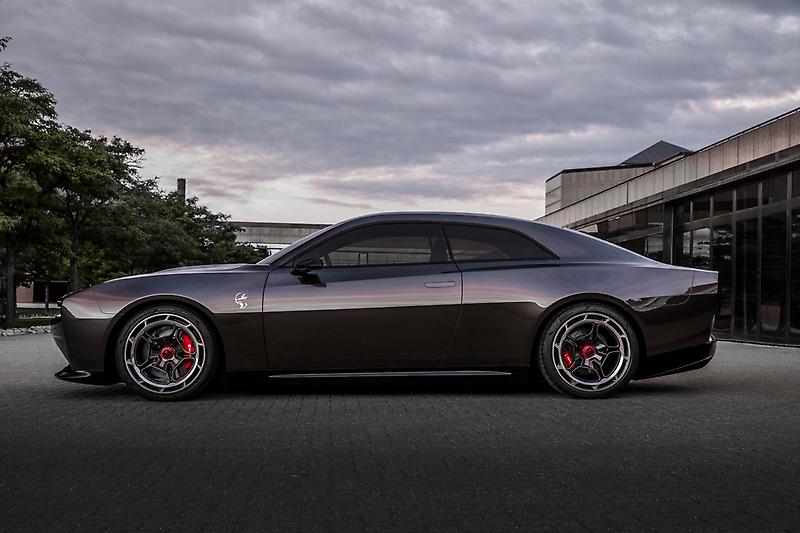 Evidently, Dodge has really had to think outside the box when trying to address the issues of no natural engine noise and no manual gearbox, but thankfully, one area in which EV technology actually works in their favour is performance.

As part of the Charger Daytona SRT concept, Dodge has unveiled its new 800V Banshee powertrain. Detailed specs are yet to be revealed, but the American marque promises that its new electric cars will be faster than its current petrol-powered offerings in every measurable way. Intriguingly, it’s not just sheer grunt that will help them achieve that, but innovative aerodynamics too.

This, ultimately, is where the ‘Daytona’ part of the name comes from. The original Dodge Charger Daytona was a NASCAR homologation special, kitted out with an audaciously large nose extension and towering rear wing. For better or worse, this EV concept doesn’t incorporate quite such dramatic aero solutions, but it does make use of something referred to as the R-Wing. This is an aerodynamic feature at the front of the car where air is funneled through the ‘grille’, beneath the wing, and then out over the bonnet to create downforce. 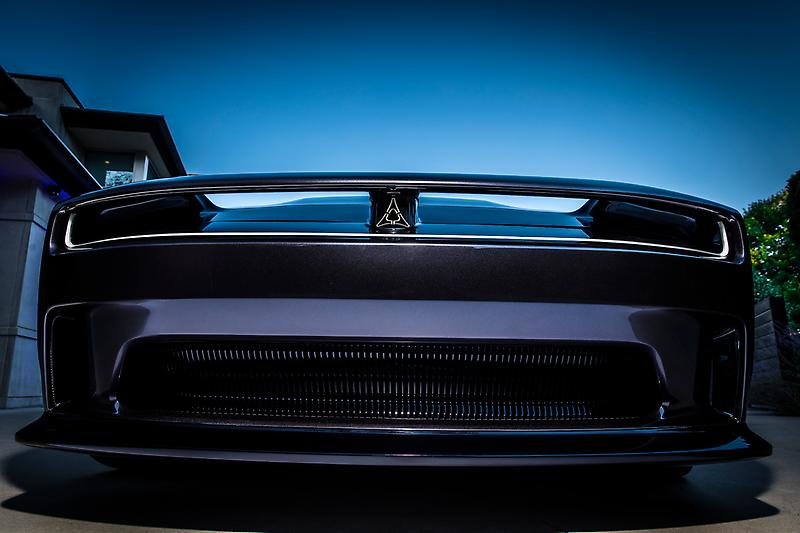 The rest of the concept is largely as you would expect. The interior is modern and sporty, while the exterior is as menacing as you’d hope. Of course, it remains to be seen how many of these traits make it into production, but let us know – is the Dodge Charger Daytona SRT a muscle car that you’d be happy with?