So, you’ve got your car properly set-up and you’re ready to go. Now find out how to get the best out of it with this handy driving guide.

Before you set out, it’s worth considering what type of car you’ve got. The size, engine layout, drivetrain and many other factors will affect its handling and, naturally, certain cars will be better suited to certain roads. Whether you own a 150bhp FWD Golf or 300bhp RWD BMW, follow our driving guide to find out where your vehicle will feel most at home. 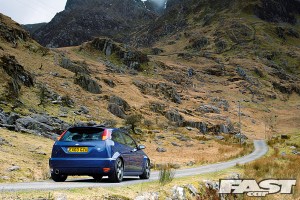 A small, light car is well suited to B-roads, as with power and top speed being of little consideration, it’s all about the car being nimble and responsive. Due to power not being as important, what wheels are powered is also less important, so front, rear, or 4WD are all perfectly suitable. The emphasis here should instead be on rapid response with zero lag, and close gearing to keep turbo cars in the powerband on tight corners. 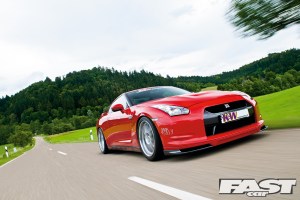 Once away from single track roads and onto the fast but winding A-roads this country is full of, there is a little less emphasis on instant response and nimbleness, and a lot more on grip, acceleration and braking. These attributes will all enable you to keep a higher average speed. Tuned 4WD rally-bred cars and some of the larger engined turbocharged hot hatches are ideal for this scenario, as they are able to accelerate hard on the straights while still giving great grip in the sweeping corners. 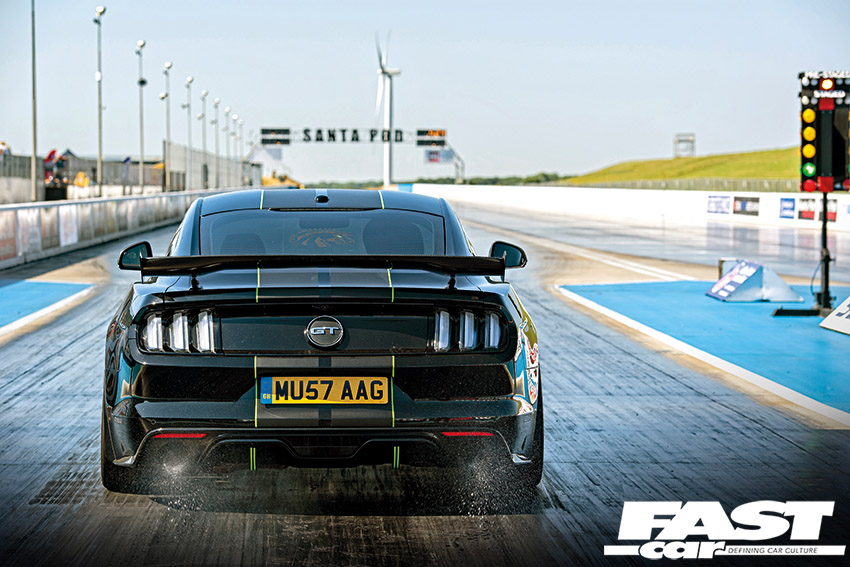 Although you won’t be turning tight corners during the majority of high-speed runs, any corners you do encounter will be taken at rather high velocities. So, not only do you need a car that can take sustained full throttle action for long periods of time, but one that is also designed to be sure footed and stable at high speeds with good aerodynamics. Best left for the track or airfield! 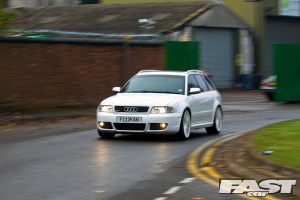 Contrary to popular belief, front-wheel drive cars don’t just understeer, and rear-wheel drive cars don’t just oversteer. If set up in a particular way, any car can behave in either of those ways. Most standard RWD cars are set to understeer unless provoked, and conversely more and more hot FWD cars are quite easy to oversteer rather than the expected understeer. The behaviour of standard 4WD cars varies a lot, with the majority biased towards understeering, especially Audis and Subarus, but some have a tendency to oversteer such as Skyline GT-Rs and Mitsubishi Evos for example.

If you feel your car has too much under or oversteer, you can adjust that in a number of ways: from simple tyre changes, to fitting fully adjustable suspension. 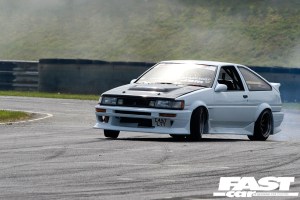 The simple rules for a good drift car are as follows – engine in the front and rear-wheel drive. Although you can drift mid-engine and 4WD cars, and oversteer FWD cars, for drifting in the true sense of the word a front-engine rear-drive car is the only sensible option. Pretty much any front-engine rear-drive car can be made to drift, but as ever, some cars are more suited than others. S-Chassis Nissans are a very common choice as they have a good blend of power, handling, and are lightweight straight from the factory, but the choice really is yours. 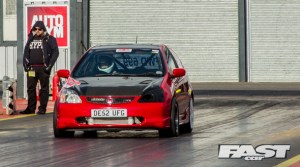 A big power 4WD vehicle will make for a competent street-legal drag car, able to swap between the road and strip with relative ease. FWD and RWD cars are also able to produce some blistering times, even in road legal form, but usually require more of a compromise to their overall road usability to produce the same times as a 4WD, mostly due to less grip on road tyres with two less driven wheels. Mid-engined RWD cars are generally good for drag racing due to the extra weight over the driven wheels, but in general finding a car with relative light weight, good power potential, and a lot of room for wide and sticky tyres are your main concerns. 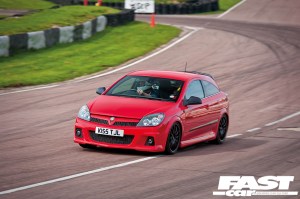 Although track day cars are the most varied of all these disciplines and you can have great fun in almost anything, it’s worth considering your skill level. A FWD car will naturally understeer and be easier for a novice to get to grips with. A RWD car will oversteer and should be treated with respect until you understand the feel of it. For many, a great handling 4WD car like an Impreza or Evo is the natural choice as both have very high levels of grip. Just bear in mind that when you find the limit in a 4WD car, there’s little chance of saving it! 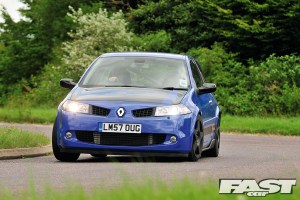 1. COILOVERS
Most stock cars are too comfort orientated, and though usually fine at standard power/speed, even a remap on a turbocharged car can increase performance so much that the stock suspension can’t keep up with the speed the car now rips up the road. With so much more adjustability and prices being so much lower than in the past, we would recommend going straight to coilovers when looking at uprating your suspension.

2. TYRES
Tyres are your car’s sole connection with the tarmac, and therefore have the biggest influence on your car’s all round performance. Quality should not be skimped on, go for the biggest and the best you can afford.

3. ANTIROLL BARS
With uprated ARBs fitted you are no longer reliant on setting your coilovers to extra hard to reduce your car’s body roll, meaning you can soften them up and then adjust the front and rear to suit your chosen under or oversteer characteristics.