Welcome back to another dose of “Fast and Furious” knowledge, courtesy of Craig Lieberman.

By now, you know he was the technical director for the first three “Fast and Furious” films, and today, it’s more info about Brian O’Connor’s R34 Nissan Skyline GT-R from “2 Fast 2 Furious.”

It turns out Paul Walker’s character nearly didn’t drive an R34 GT-R in the film. Instead, Universal was keen to cast a Dodge Neon SRT-4. While we have love for the Neon SRT-4 and its insane abilities to push some respectable power, it will never touch the appeal of a Skyline GT-R. Lieberman knew this and worked hard to convince Universal that an SRT-4 was not the right car. Thankfully, they listened. 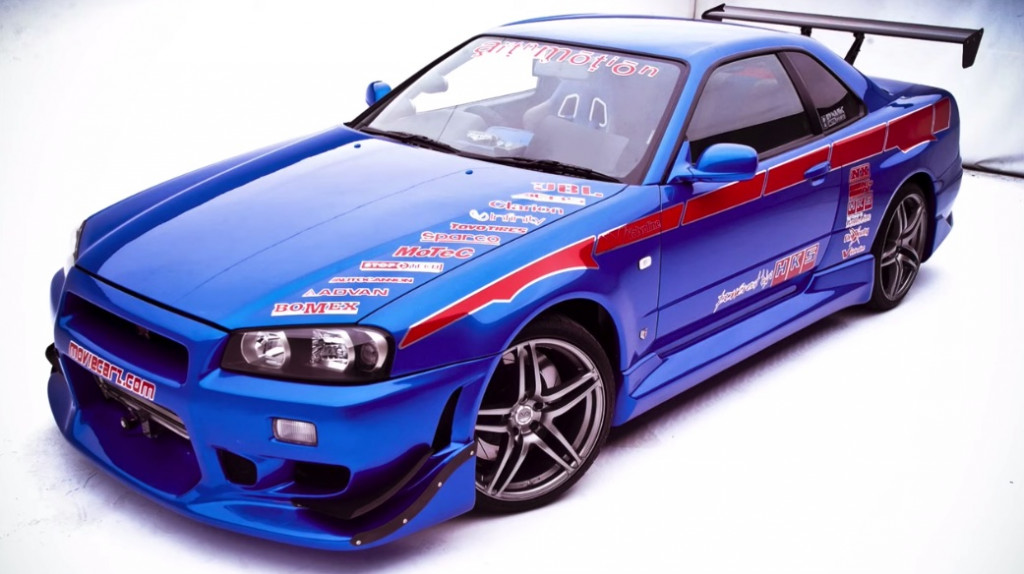 The GT-R used in “2 Fast 2 Furious” was actually Lieberman’s personal car, and fully street legal in the United States, and the production crew purchased extra examples through MotoRex for stunt purposes. Although Lieberman had already extensively modified the GT-R, the film required a new paint job and graphics. That led to the silver and blue look we know well from the film, which Lieberman hated by the way.

After filming, Lieberman got his car back and had it restored to the way it looked before the film. The good news is the car is still around and alive today. Lieberman wouldn’t say how much he sold it for, but he received a “generous” offer he couldn’t refuse after the film was done. It was painted black and fitted with new wheels, and since then, it’s been sold one more time.

The latest owner, whom Lieberman knows, is keeping his purchase a secret. The mystery owner does have plans to restore the car back to how it looked in the film, though.