BMW has revealed photos of its upcoming racer, the M Hybrid V8, as the maker returns to top level sports car racing.

Well, this is the coolest thing we’ve seen from BMW in a while and yet at the moment, at least, we don’t know much about it. What we do know is that BMW is making a return to top-level sports car racing with the introduction of this M Hybrid V8. 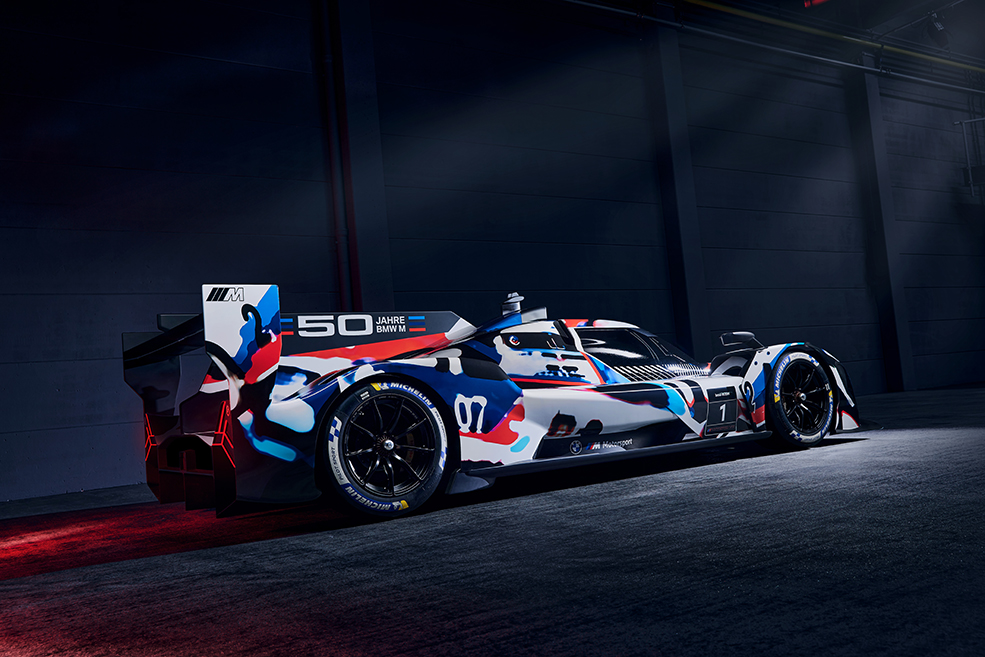 In 2023, this very car will compete in the IMSA WeatherTech SportsCar Championship in the US, which will be overhauled and see LMDh (Le Mans Daytona Hybrid) and LMH (Le Mans Hypercar) cars replace the existing DPI (Daytona Prototype International) racers. 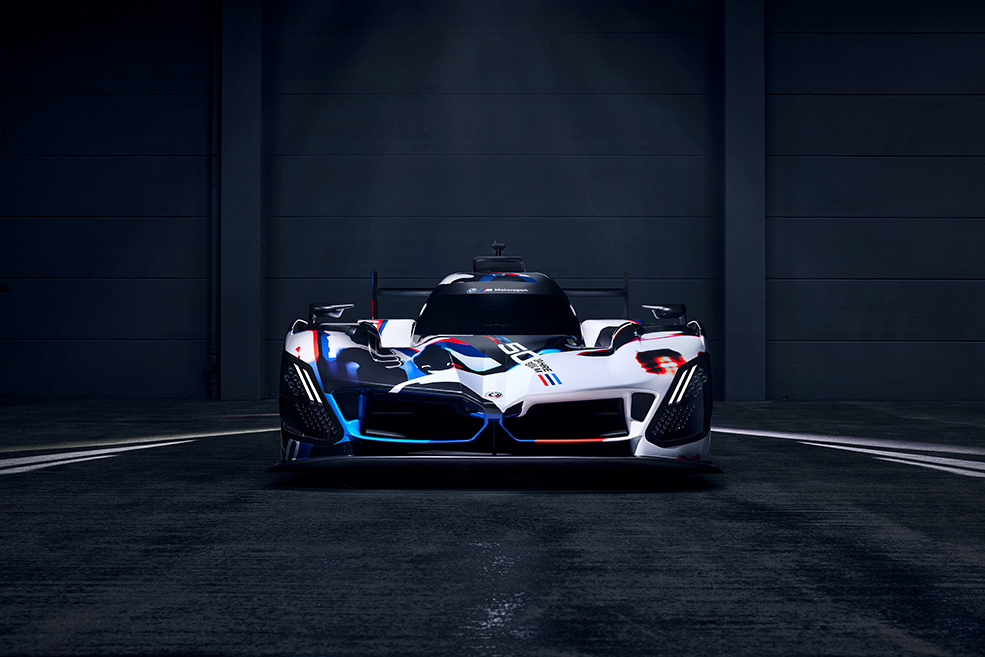 The official specifications of the M Hybrid are yet to be announced, so at present, we only have these photos to speculate off of, and the LMDh regulations, which state that manufacturers can supply their own engines capable of up to 470kW, and then paired with a 50kW Bosch electric motor for a combined output of 500kW, 600hp to you and I. What we can also see is that those large kidney grilles that feature on road-going BMWs make their way onto the racer, albeit not like-for-like, thankfully. 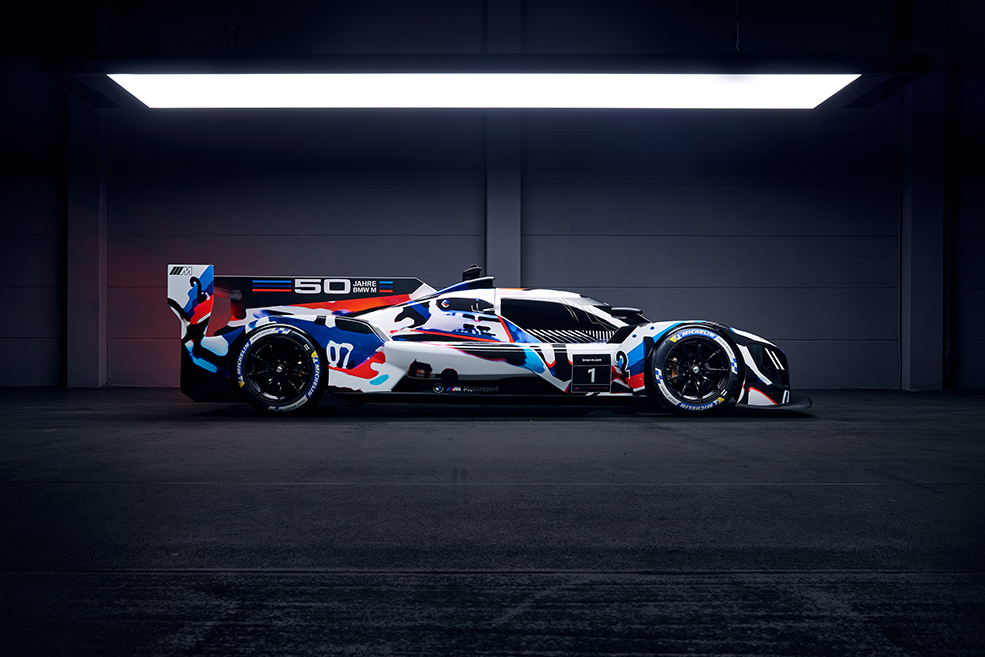 More details will filter through once the 2023 season approaches, but for now, BMW M CEO Fanciscus van Meel said: “The most critical task and the greatest challenge for the design team in the LMDh programme design team was that the prototype must be clearly recognisable as a BMW M Motorsport car… It clearly carries the genes of BMW M. Congratulations to the design and aerodynamics departments at BMW M Motorsport and Dallara on their great work. I can hardly wait to see the BMW M Hybrid V8 on the track soon.” 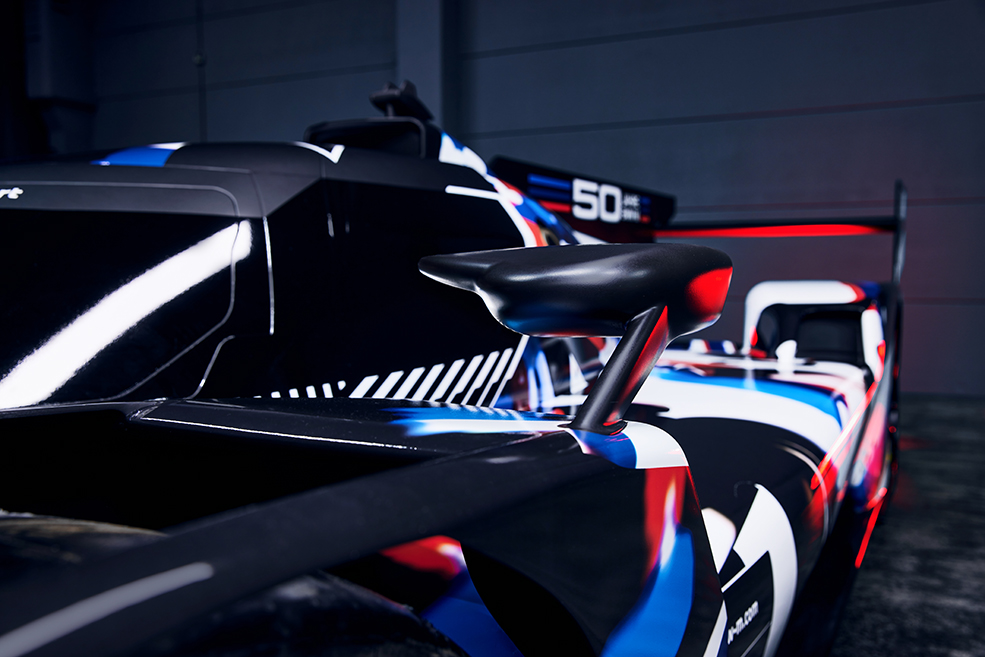