Bentley said every vehicle in its lineup will offer a hybrid option by 2023 on the road toward the automaker launching its first electric car by 2025.

The first hybrid Bentley has already been revealed in the form of the Bentayga Hybrid, which goes on sale in the United States later this year.

The Bentayga Hybrid is a plug-in hybrid that pairs a V-6 with an electric motor for V-8-like performance but with 6-cylinder economy.

Next in line will likely be a plug-in hybrid version of the Flying Spur followed by plug-in versions of the related Continental GT and Continental GT Convertible, though we won’t know for sure until Bentley reveals its electrification roadmap. 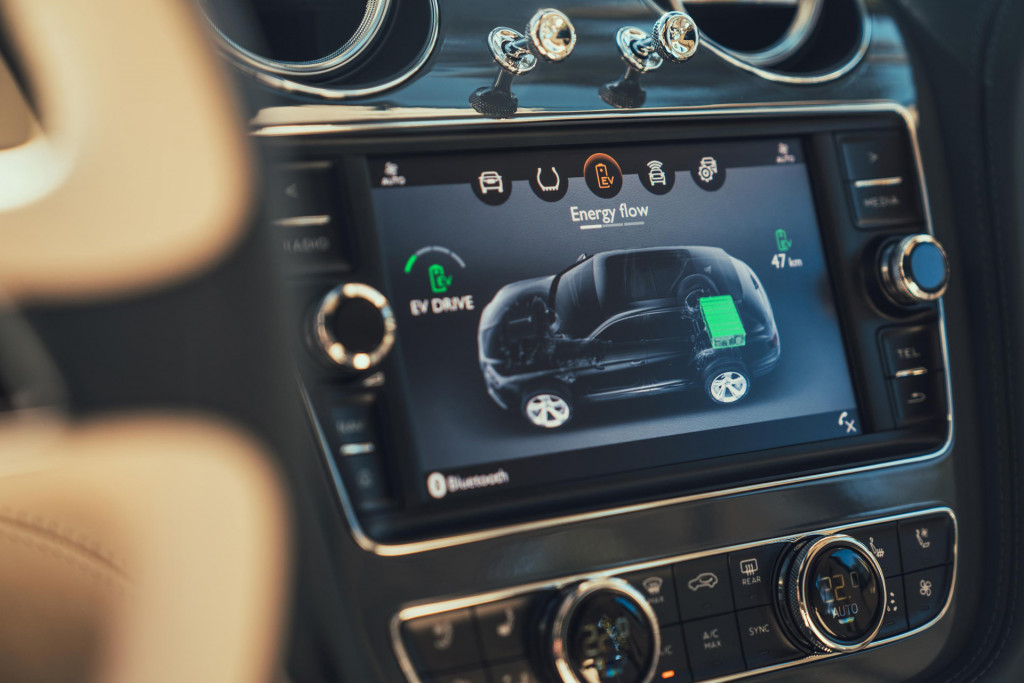 Well-heeled EV fans are probably sadened by the news that an electric Bentley won’t be available for several years. The automaker has previously stated that it wants to wait until the technology improves, particularly in regards to range and charge times.

A preview of an electric Bentley could come as early as this year. The automaker will unveil a concept this year as part of its centenial celebrations, and word on the street is that it will be powered by both hydrogen and a battery.

Prior to the arrival of an EV in Bentley showrooms, the automaker is happy to rely on plug-in hybrid technolog as it provides zero-emission driving around town—which may soon become a necessity in some major cities—but doesn’t suffer the drawback of having to stop and charge on long drives.