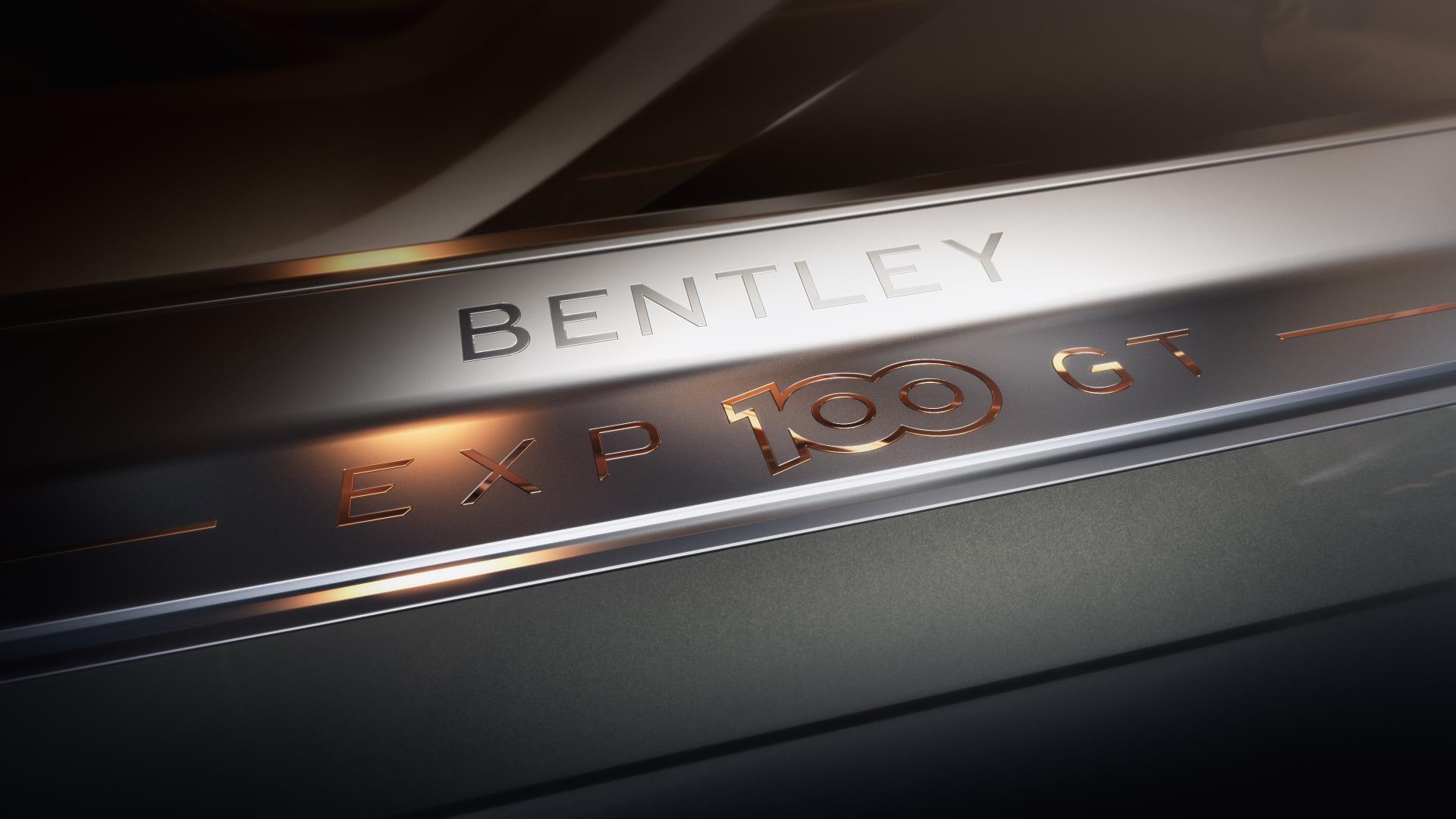 Bentley turned 100 in 2019 and among the celebrations the automaker has planned is the presentation of the EXP 100 GT concept.

The concept will be revealed on July 10 and signal Bentley’s intentions for the next 30 years of grand touring, both technologically and in terms of design. Chief among the new technologies is zero emissions and self-driving capability. Don’t worry, future Bentleys will still let you do the driving, should you desire.

No additional details have been released but Autocar reported in June that the concept will pack a hydrogen hybrid powertrain. It’s possible the powertrain will be a hydrogen-electric hybrid setup like Mercedes-Benz has in its GLC F-Cell. The small SUV is a plug-in hybrid, where a hydrogen fuel cell stack replaces the traditional internal-combustion engine.

Another technology of the concept is expected to be transparent OLED display screens lining the inside of the doors and potentially overlaying a wood veneer, according to the Autocar report. The idea would be that the screen only becomes visible when in use. Bentley previously experimented with OLED screens with its EXP 12 Speed 6e concept unveiled at the 2017 Geneva International Motor Show.

Bentley has much more in store for its centennial year. The brand has already revealed a special Mulsanne limited to 100 units, each featuring a slice of the original crankshaft that featured in the 1930 8 Litre owned by company founder Walter Owen (W.O.) Bentley.

Furthermore, every Bentley built this year can be fitted with special touches to mark the milestone. And don’t forget the massive 66-pound tome highlighting Bentley’s history through photos. But wait, there’s more. Bentley also revealed a new generation of the Flying Spur and committed to a fully electrified lineup.