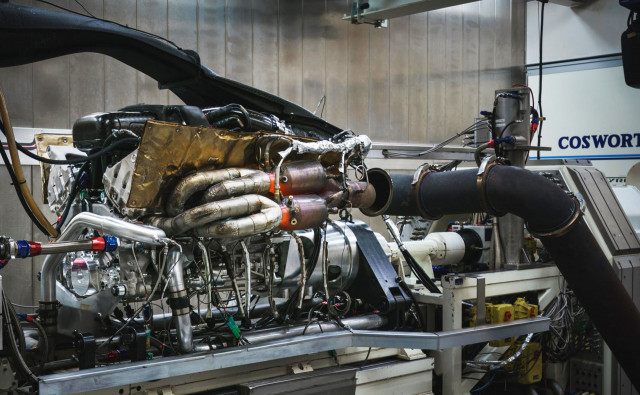 Behold the most powerful naturally aspirated production engine ever produced. The 6.5-liter V-12 is a bespoke unit developed by Cosworth, and it’s bound for Aston Martin’s Valkyrie hypercar due on the road next year. The engine generates 1,000 horsepower and willingly revs to more than 11,000 rpm, and best of all it sounds like an old-school Formula 1 unit. 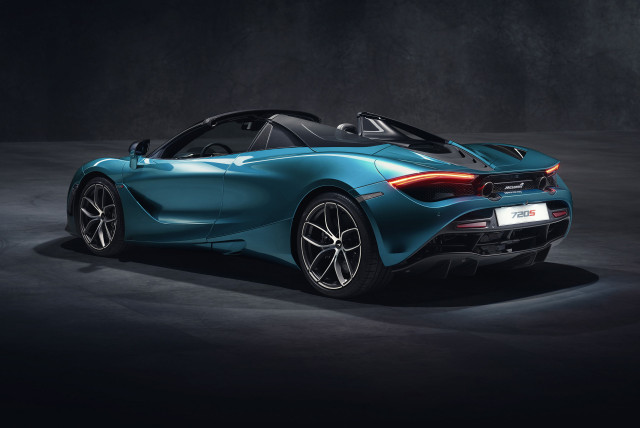 McLaren now offers an open-top Spider version of its 720S. The changes made to the giant-killing supercar are significant, as the Spider boasts a unique version of McLaren’s Monocage carbon fiber tub, as well as flying buttresses made from glass. It’s also one of the best-looking cars in production right now. 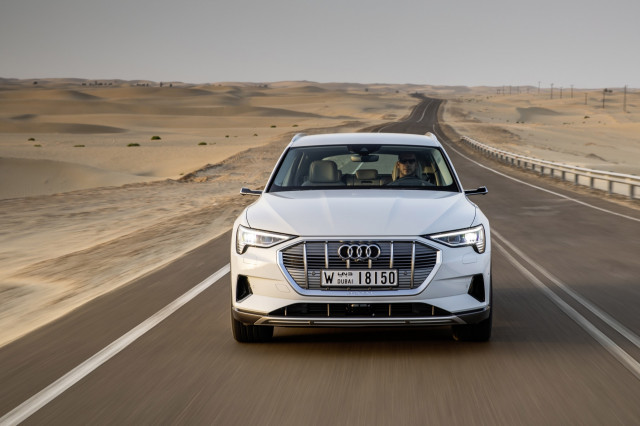 Audi’s e-tron is almost ready for its showroom debut and this week we had a chance to get behind the wheel. We found the e-tron to be a promising entry to the electric car arena, especially when you factor in the very reasonable $75,795 starting price. We also hear that a version with slightly less power than the 356-horsepower launch model is planned, so we could potentially see the starting price head south in the near future. 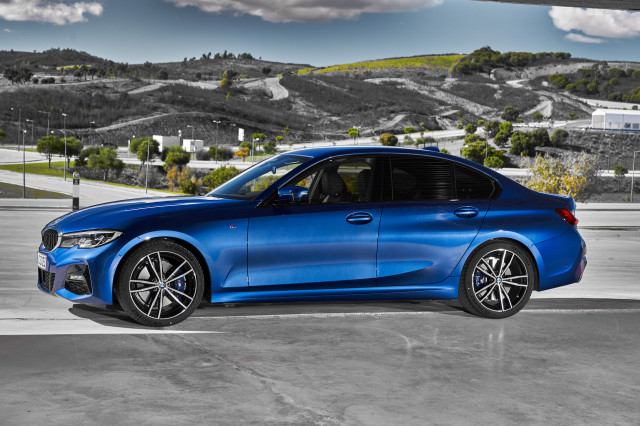 Another vehicle we tested was BMW’s redesigned 3-Series. The latest version of the iconic sport sedan is bigger and bolder than ever, and BMW is confident the car is the new standard in sport sedan qualities such as ride and handling. It’s also the best-looking 3-Series in a couple of generations in our opinion. 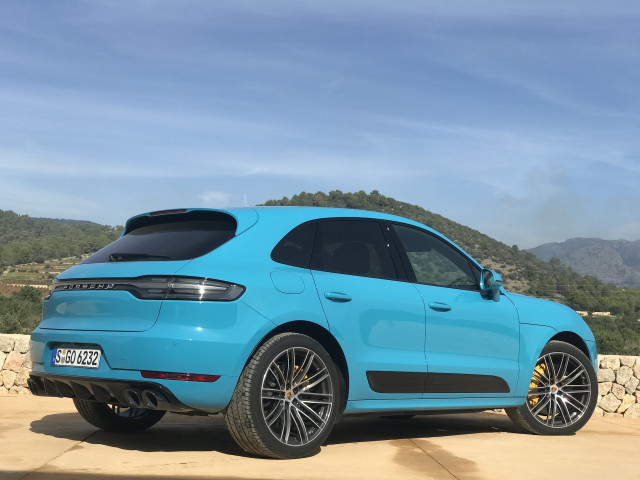 Yet another vehicle we tested is Porsche’s updated Macan crossover SUV, in Macan S guise. This particular model features a new engine delivering 348 horsepower, or 8 more than before. What’s it like? Crossovers have no business being this fast. 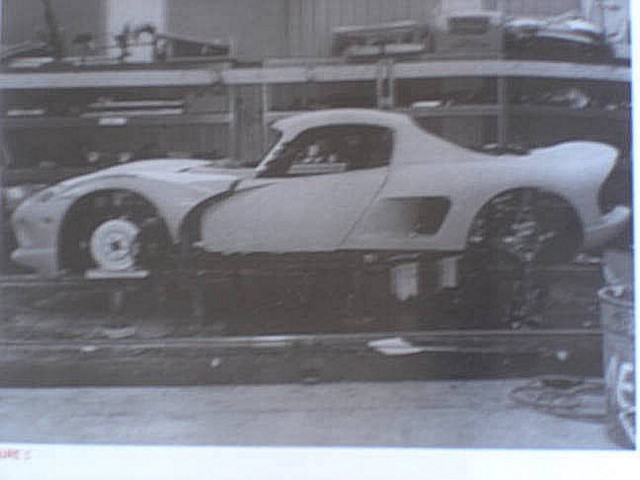 This week we learned that during the early days of development for the third-generation Dodge Viper, a small skunkworks team built a business case for a switch to a mid-engine layout. The team even built a pair of mockups using parts from the second-gen model, though ultimately they were knocked back. 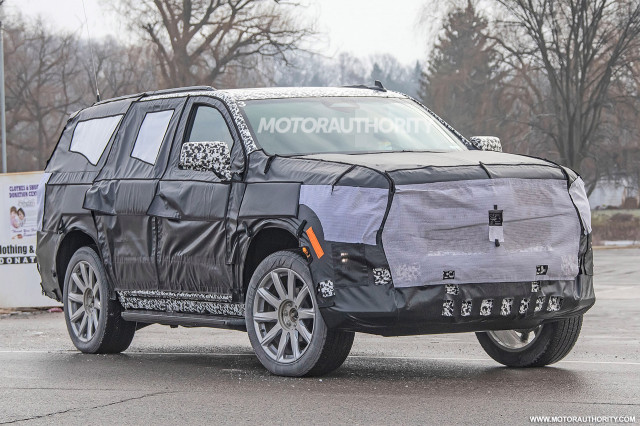 One of the vehicles we spied this week was Cadillac’s next-generation Escalade. The big SUV moves to General Motors’ T1XX platform which promises significant weight savings and improved comfort via independent rear suspension. We also expect the Cadillac-exclusive Blackwing V-8 to be on the options list. 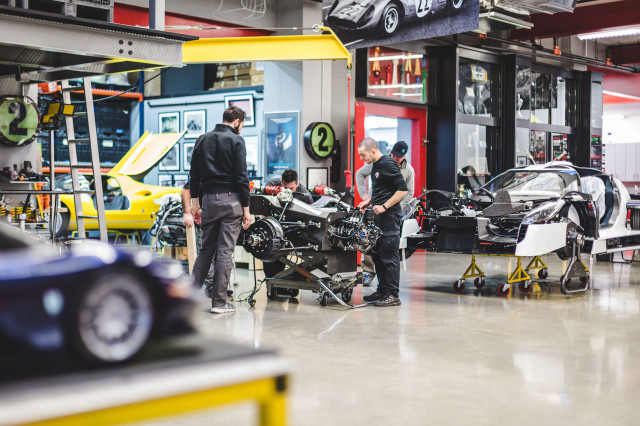 And finally, we went inside Scuderia Cameron Glickenhaus’ Sleepy Hollow, New York headquarters to get an update on the American sports car manufacturer and race team’s latest plans. The company has four distinct vehicles in the works, one of them a hypercar set to compete at the highest level in the World Endurance Championship, and that means a chance of winning overall at Le Mans.