Alpina has been the go-to BMW tuning house for decades, but how did they reach such an enviable status? Here’s a quick look through the history books.

Not to be confused with Alpine (Renault’s performance spin-off brand), Alpina first saw light as an automotive brand all the way back in 1961. Back then, Burkard Bovensiepen – son of the founder of Alpina office machines – was busy tinkering away with his BMW 1500. As the story goes, Bovensiepen had grown tired of the 1500’s lack of pace – after all, it was a 5-Series equivalent with just 65hp at its disposal. So, being an engineering student, he set about creating a Weber twin carb conversion for the 1500 in his free time.

Things spiralled from there, and by 1968, Alpina had entered the realm of motorsport. Success came quickly, as by 1970, Bovensiepen’s crew had taken wins in the European Touring Car Championship, Spa 24 Hour endurance race, and German hillclimb series. With success, came growth, and so it wasn’t long before Alpina moved its headquarters to a site in Buchloe, where it remains today. 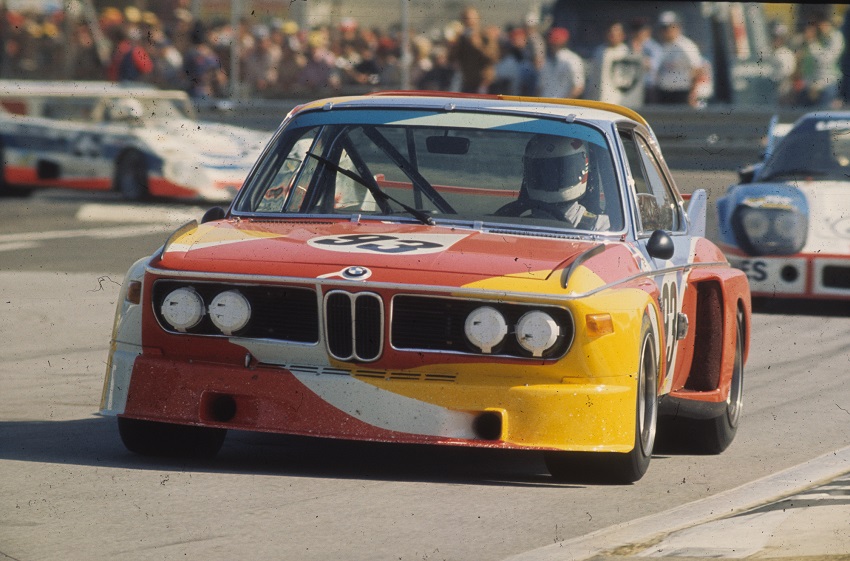 The brand’s first truly iconic vehicle came just a year later. Due to increased competition on the circuit, BMW decided to task Alpina with building a new lightweight version of the 3.0 CS Coupe racecar. It proved to be an inspired decision, as the vehicle that resulted was none other than the legendary CSL ‘Batmobile’.

Perhaps in part due to the CSL’s popularity, the relationship between Alpina and BMW would strengthen throughout the early seventies. However, it wasn’t until 1974 that Alpina first started to pitch tuned variants of BMW’s roadgoing models.

The first prototypes included a six-cylinder E21 3-Series, known as the B6 2.8, and the B7 Turbo, which endowed the E12 5-Series with a welcome 300hp. Before going on sale though, both cars would have to endure a gruelling 10,000km test at the Nordschleife. Happily, both passed with ease.

So, with the production car aspect of the business beginning to fly, Alpina bowed out from motorsport in 1977 to re-focus their efforts. It paid off too, as by 1983, they were deemed a cut above the rest of their fellow tuning houses. So much so, that the German government officially acknowledged Alpina as a manufacturer in its own right. 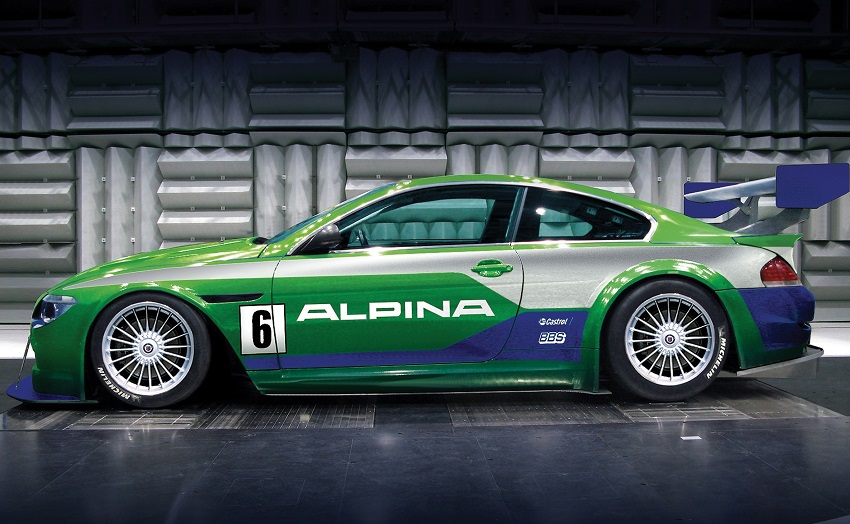 A flurry of well-received cars such as the 333i (effectively a beefed-up E30 3-Series) and the 180mph-B10 Bi-Turbo, propelled Alpina into the 21st century. With the roadgoing side of things seemingly mastered, the company enjoyed an equally successful return to the world of motorsport in 2009. Using the B6 S Coupe (E63) as a starting canvas, Alpina developed a GT3 car designed to take on the might of Porsche and Ferrari. A promising debut season was followed up by a title-winning campaign two years later, when renowned touring car driver Franz Engstler won the 2011 German GT championship.

As the 2010s progressed, BMW marched on with an ever-expanding roster of controversial-but-competent vehicles, and Alpina marched on with them. These days, the two brands are now closer than ever before, and in fact, a financial takeover is now on the cards. Indeed, from 2025, BMW will own Alpina outright, such is the value and importance of the brand.

Overall then, it’s fair to say that Alpina has come a long way from the days of an engineering student and his BMW 1500 project car…