The new Abarth 500e heralds a new electric era for the sporty Italian marque, but is it a true hot hatch? Here’s all the details…

Abarth has long been the provider of feistier versions of Fiat’s more sensible offerings, but like everyone else, it’s now got to figure out how to cram all that sportiness into electric powertrains too.

Its first attempt is this – the Abarth 500e. On paper, the Fiat 500 that it’s based upon does seem like the right platform for EV power to shine. Its pint-size dimensions ensure that the basic Fiat is relatively light – 1365kg to be precise – and although we don’t have the exact figure for this Abarth version yet, that should mean it’ll be in good shape to make use of the instant acceleration that comes with battery power. 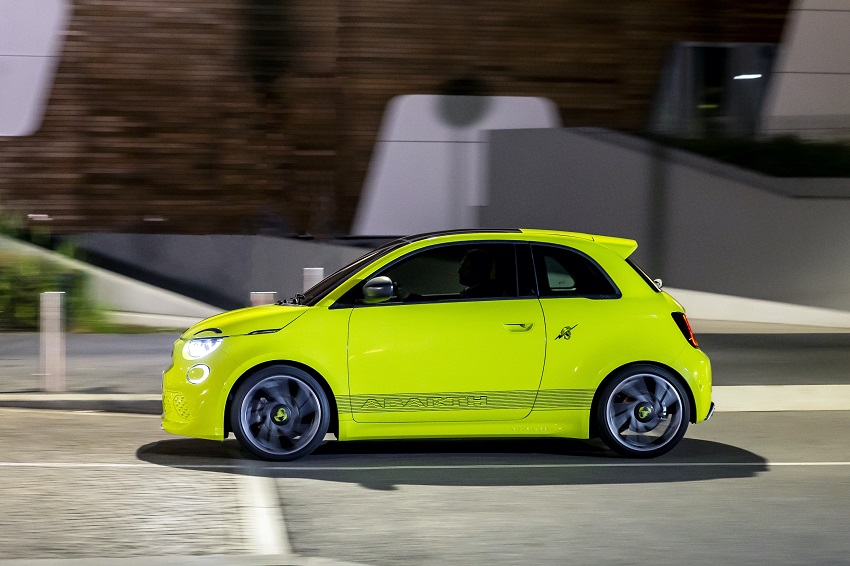 To be precise, that battery power equates to around 152bhp and 173 lb ft of torque. Admittedly, those are hardly groundbreaking numbers these days, but they still represent a 34bhp and 11lb ft increase over the regular electric Fiat 500e. Performance-wise, you’re looking at a 0-62mph time of around 7 seconds (2 seconds quicker than the regular Fiat).

Dynamically. The Abarth 500e promises to be quite rewarding too. There’s uprated suspension to cope with car’s bigger 18-inch alloys, as well as disc brakes all-round instead of drums at the rear. Plus, the EV architecture provides the 500e with a wider track and lower centre of gravity compared to its petrol-powered predecessor. With any luck, that should hopefully translate into a bit more poise. 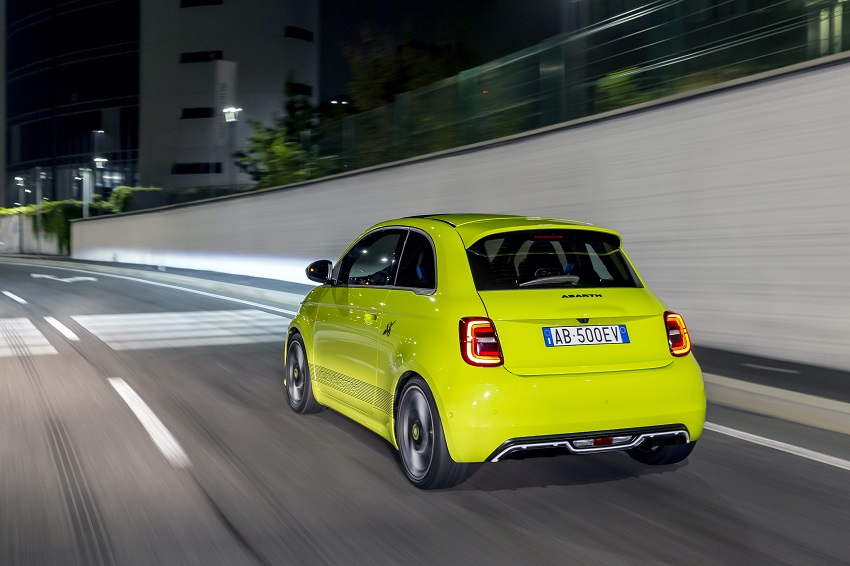 Mind you, if you’re concerned about range, you probably won’t want to push the Abarth to its performance limits all that much. The official range figures haven’t yet been provided, however the common or garden Fiat 500e is rated at about 130 miles (in combined driving scenarios). If we assume that the Abarth’s range will be slightly less than that, a heavy right foot could soon drop its expected range to something nearer 100 miles.

Happily, it’s fairly quick to charge back up again. When making use of its maximum 85kW charge rate, you’ll get 25 miles of range back in just five minutes, while 80% of the battery’s power can be regained in 35. Besides, long distances are not what this car’s about. It’s a supermini designed to dwell in urban areas and be used in short bursts, not travel halfway across the country. For that, its ballpark range expectations are ample. 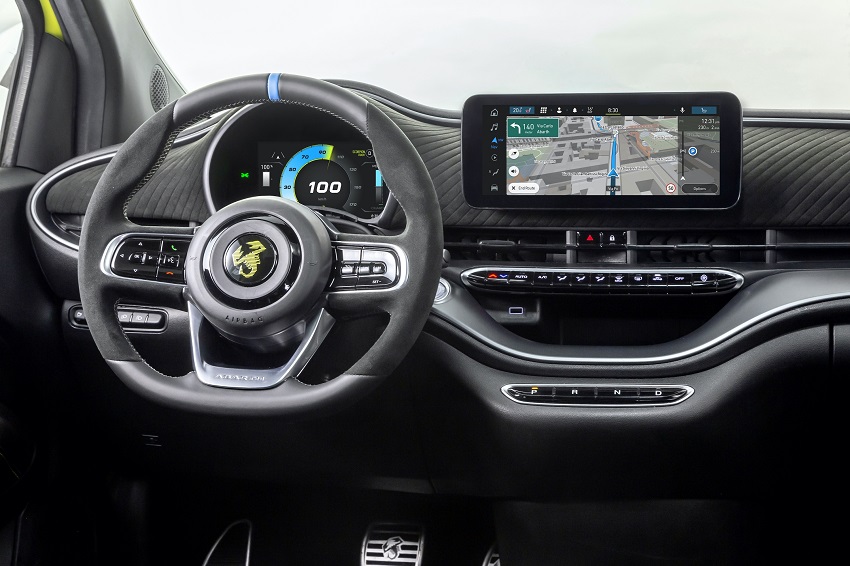 Then there’s the issue of noise. Plenty of enthusiastic drivers still want their performance cars to SOUND like performance cars, which gives EVs an inherent problem to overcome. Abarth’s way of getting around this is by pumping in the burbly tones of engines from the past, though the lack of authenticity may prove to be just as jarring for sports car purists.

So, to answer the question we asked right at the top: is this a proper hot hatch? Well, upon first impressions… yes. Sure, it won’t rival bigger C-Segment hot hatches for pace, but it is undeniably a more potent, more visually engaging incarnation of the regular 500e that promises to be a good laugh when scything through city streets. 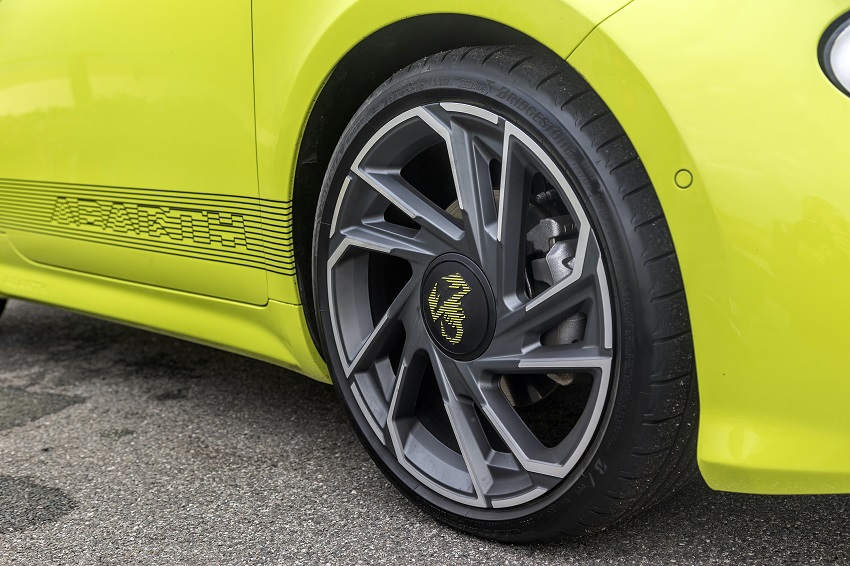 As far as electric cars go, there isn’t really anything else on the market like it. Though, if you aren’t fussed about going green, it’s fair to say that petrol-powered cars like the Hyundai i20N or Ford Fiesta ST still represent a more enticing prospect from a driver’s point of view (while you can still get them, that is).

Pricing is yet to be announced, but if you do fancy getting one of these Abarths, expect it to cost you from around £35,000 upwards. UK deliveries are intended for June 2023.