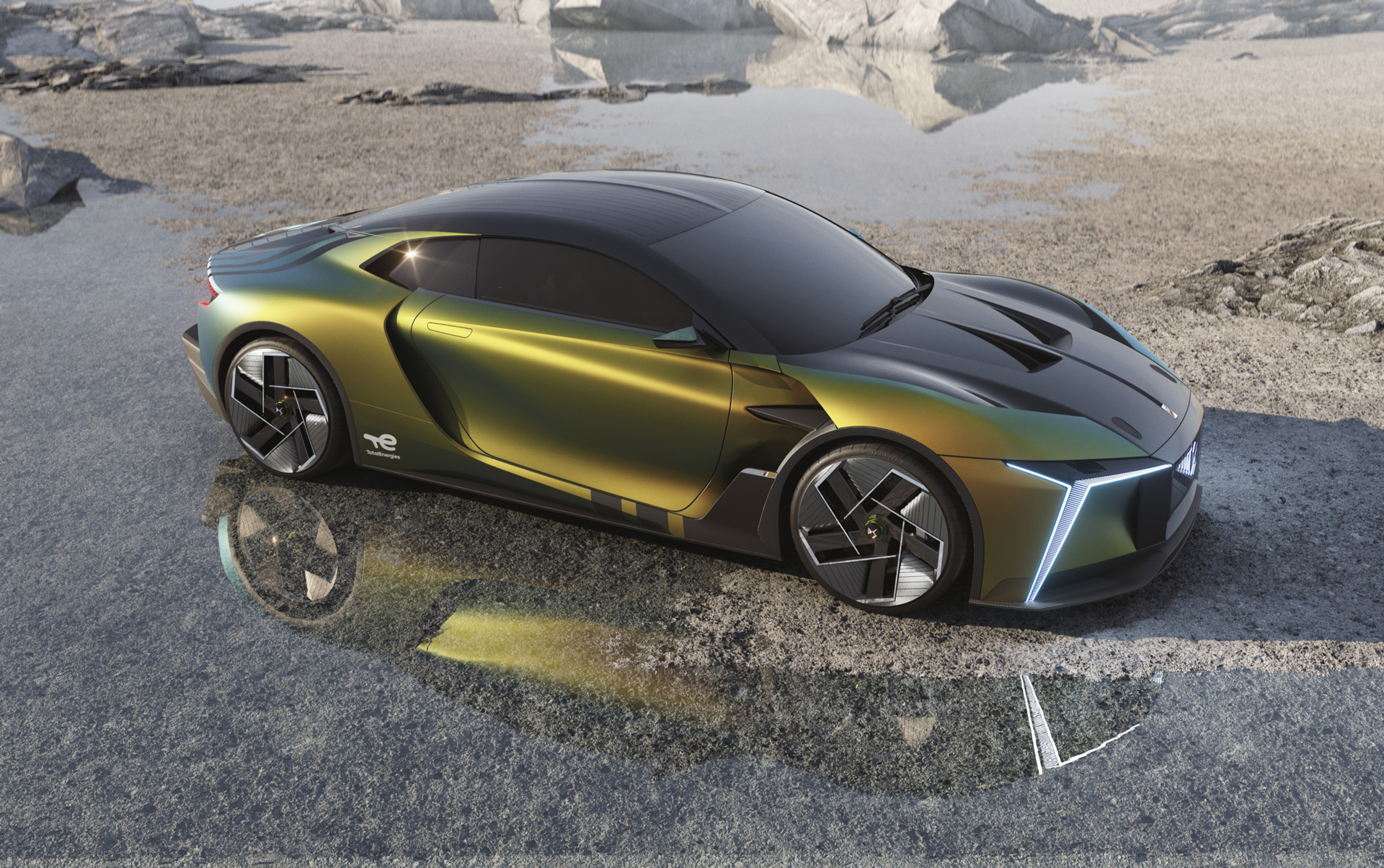 Stellantis premium brand DS has shown it can build vehicles capable of competing with German offerings, at least when it comes to appearance and technology. Now the French marque wants to take on its rivals in the electric performance arena.

DS on Monday presented the E-Tense Performance prototype, which it described as a rolling laboratory for electric performance technology.

The prototype is an evolution of the E-Tense electric sports car concept unveiled at the 2016 Geneva International Motor Show. The styling and technology have, naturally, evolved since then, with power doubling to 805 hp, made possible by a dual-motor powertrain developed using lessons learned from DS’s successful Formula E program.

What’s also impressive is the powertrain’s ability to regenerate up to 805 hp under braking. The system makes the E-Tense Performance capable of driving without the need for conventional brakes, though calipers, pads and rotors still feature for safety. The technology for this consists of a specific battery cell chemistry and battery cooling system, both of which have been developed in partnership with Saft, the battery subsidiary of French oil giant TotalEnergies.

DS has also developed a bespoke carbon-fiber monocoque structure for the prototype, along with suspension designed for both road and track driving. Speaking of track driving, Formula E champions Jean-Eric Vergne and Antonio Felix da Costa will spend time behind the wheel of the E-Tense Performance prototype as part of the development program.

While DS doesn’t have any plans to put the E-Tense Performance into production, the brand said technologies featured in the vehicle may appear in its future lineup. Some of the design elements are also expected to transfer over to future DS cars.